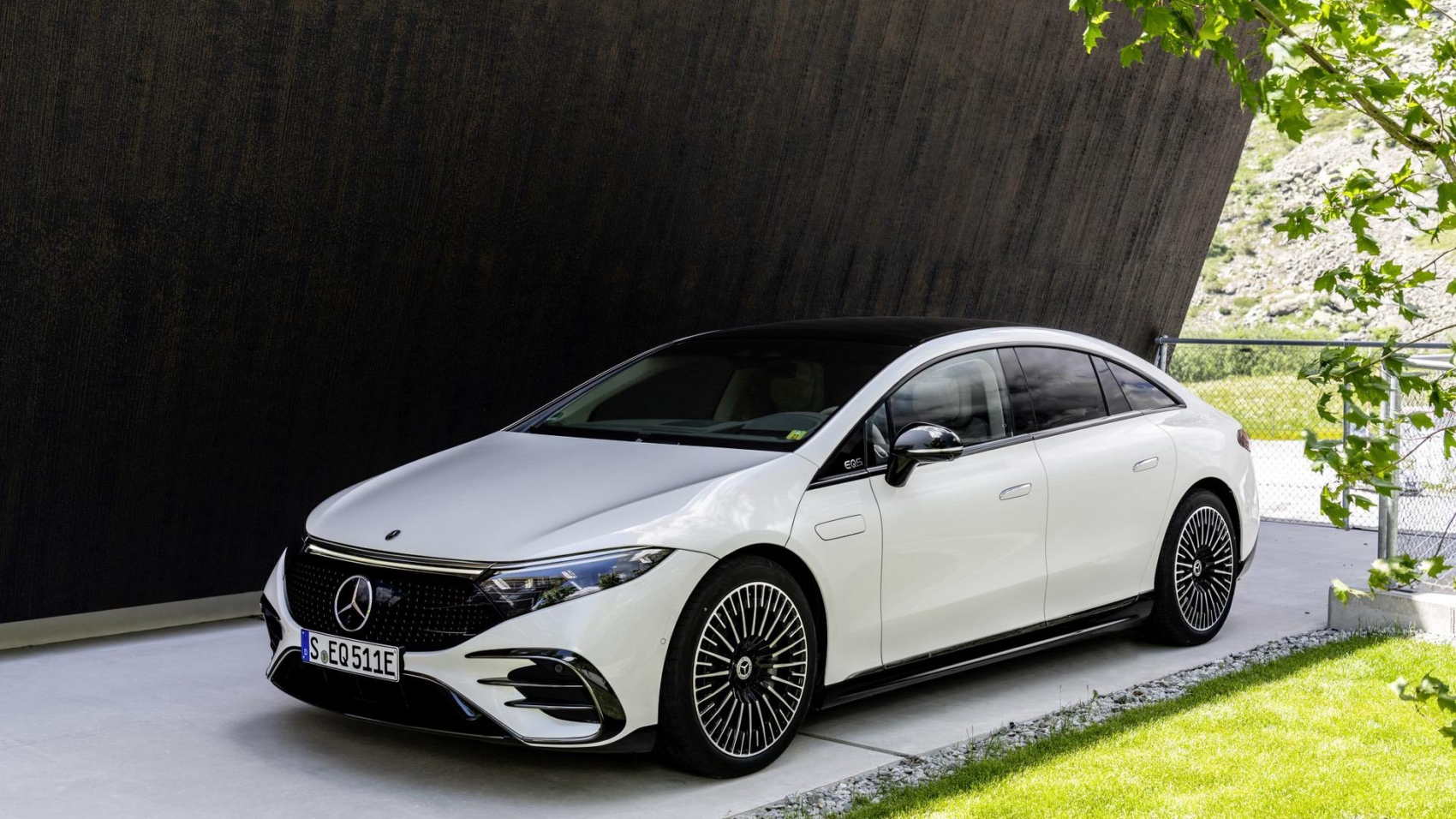 With the constant technological developments in battery tech, corroborated with more efficient electric motors, range anxiety is becoming less and less of an issue. That’s especially true if we’re talking about bespoke EVs that have been developed from day one exclusively as zero-emissions models. That is the case with the new Mercedes EQS 450+, which the Environmental Protection Agency says returns a generous 350 miles.

However, a real-world test conducted recently by Edmunds brought a major improvement to the EPA rating as the journalists managed to squeeze out no fewer than 422 miles from the electric sedan’s massive 108-kWh battery pack. An improvement of 72 miles is a major achievement considering official fuel economy ratings typically provide optimistic figures compared to the actual range of an EV. 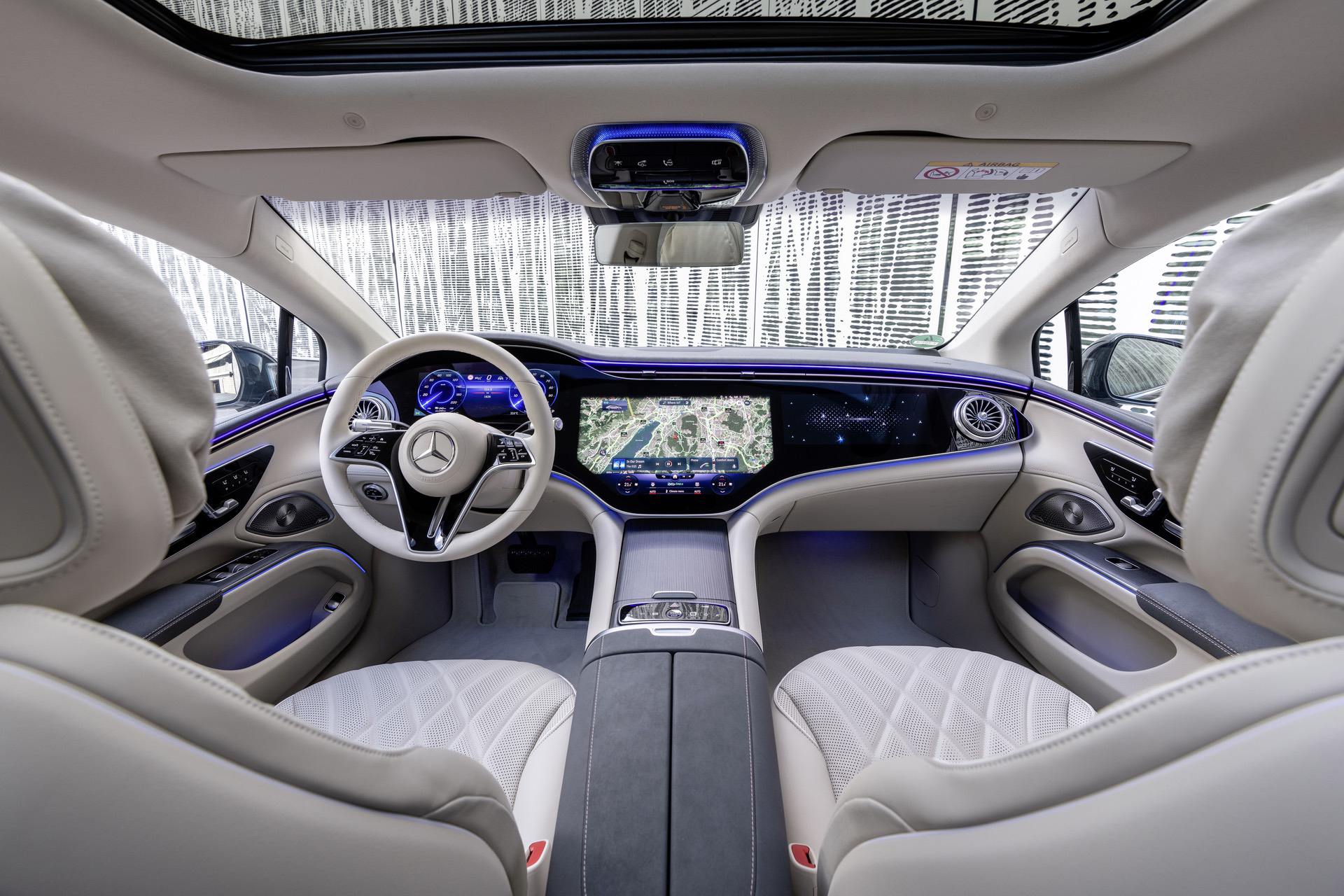 One of the reasons why Edmunds was able to extract 422 miles from the electric equivalent of the S-Class has to do with a short options list. As you all know, adding extra features increases the weight of the vehicle, but that wasn’t the case for their EQS 450+ test car as it had few extras. That said, it was still far from being a light EV as the silent luxobarge still tipped the scales at a rather substantial 5,500 pounds (nearly 2,500 kilograms). That’s actually a bit more than fullsize luxury SUVs powered by combustion engines.

The flagship Mercedes EV was tested over the course of 12 hours at 67 degrees Fahrenheit (19.4 degrees Celsius) during which it covered 20% more than EPA said it would do. It’s now the electric vehicle with the longest range ever tested by Edmunds, besting Tesla by a significant 77 miles. During the evaluation, the car used the standard 20-inch alloy wheels wrapped in Goodyear Eagle F1 Asymmetric 5 rubber measuring 255/45 R20 at both axles and described as being “range-optimized summer tires.”

As a refresher, the EQS 450+ comes in rear-wheel-drive form with a single electric motor mounted at the back, producing 329 horsepower and 419 lb-ft of torque. It has enough electric punch for a 0 to 60 mph spring in five and a half seconds and an estimated top speed of 130 mph, which should be more than enough for most people shopping in the luxe EV segment. Those in need of more oomph can step up to the EQS 580 4Matic or the range-topping AMG EQS 53 with as much as 751 hp and 752 lb-ft.