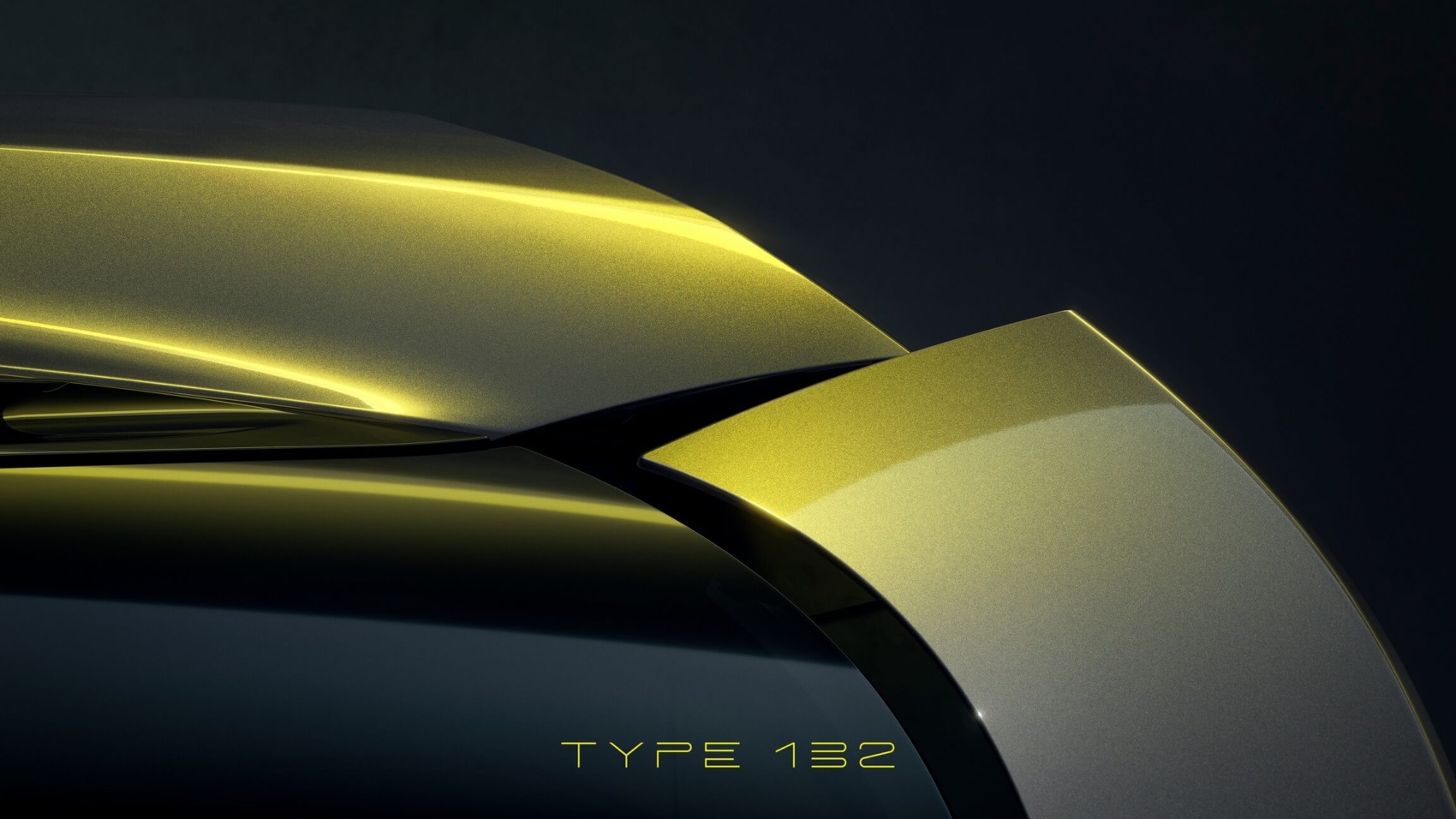 The Evija hypercar will go down in history as the very first electric vehicle from Lotus, while the upcoming Type 132 is going to serve as the brand’s first SUV. What do the two could possibly have in common? Well, Norfolk’s first foray into the sports utility vehicle segment will also come without an internal combustion engine, much like every other Lotus model going forward.

Ahead of its official premiere, the SUV currently only known by its internal codename has been teased for the third time. The first two episodes focused on the active air intake at the front where the Type 132 will also boast a LIDAR, while this new episode provides a glimpse of the active rear spoiler. Lotus says the automatically deployable rear spoiler takes after the one installed in the Evija, but it’s obviously much smaller.

It’s designed to boost airflow at the rear and could also possibly double as an air brake when pressing the brake pedal at high speeds. Lotus has not specified whether the SUV will initially be shown as a concept or straight as a production model, but we do know the final version is set to go on sale later in 2022.

Another piece of the puzzle is represented by the vehicle’s name, though some are saying it’s going to be called Lambda. That would be a significant departure considering Lotus typically names its cars starting with an “E.” Then again, this isn’t yet another lightweight sports car as the Type 132 will reflect the company’s intentions of branching out to other segments of the market.

Rumored to be about the same size as a Porsche Cayenne, the electric SUV will ride on a dedicated electric car platform developed to accommodate batteries as small as 92 kWh and as large as 120 kWh. The architecture will support all-wheel drive courtesy of dual electric motors providing up to 750 horsepower, but it’s unclear whether the SUV will feature this much power.

It is going to need it though, considering an electric SUV will have roughly double the weight of the featherweight machines launched by the Geely-owned British brand in the past decades. It will go up against the likes of the Tesla Model X and Mercedes EQS SUV, not to mention the BMW iX and the Audi E-Tron. 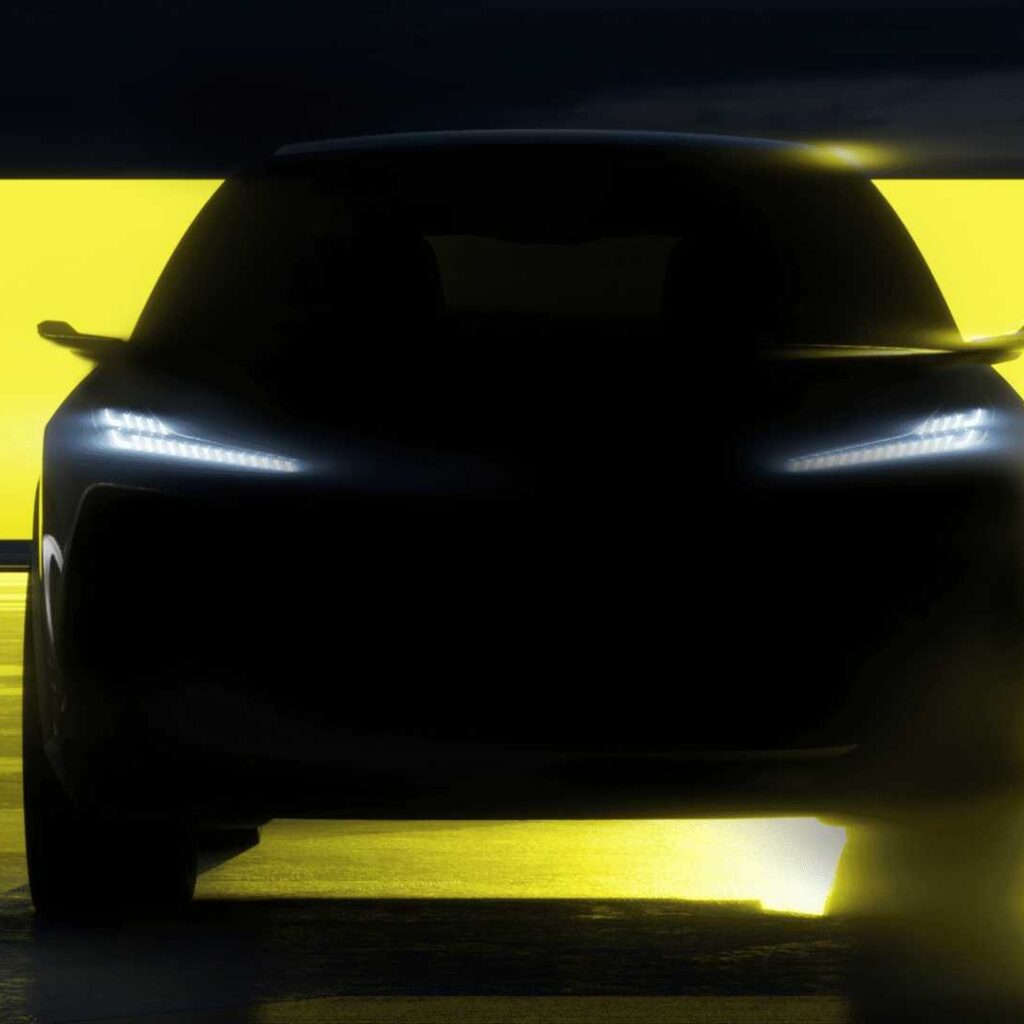