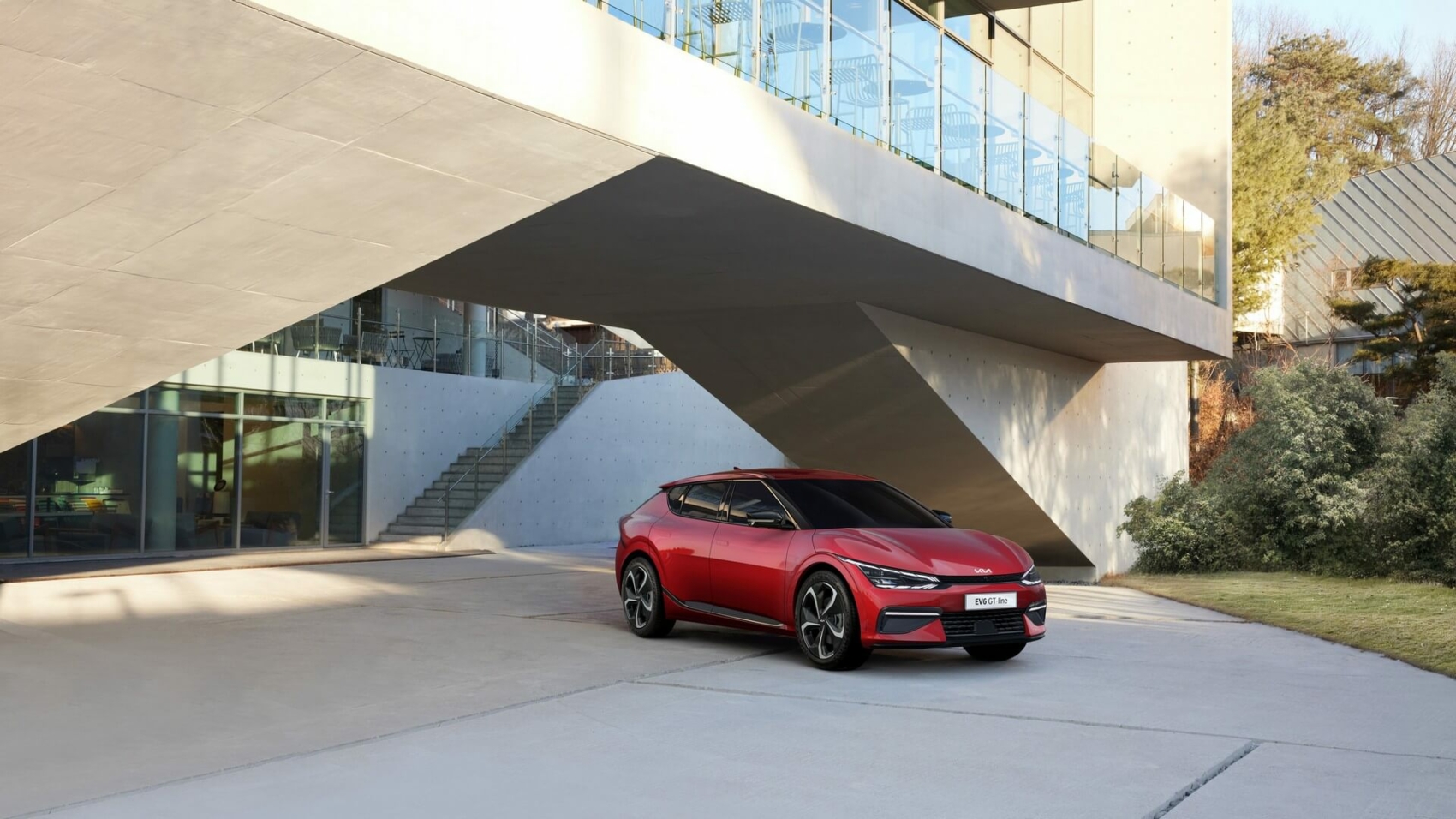 Whenever a new car comes out, be it electric or running on fossil fuels, Spanish magazine km77 is eager to put it through its paces in the dreaded moose test. If you haven’t heard of this evaluation, it’s essentially an evasive maneuver test to find out how well the vehicle can evade an obstacle that suddenly appears in front of the driver. The test has been around since the 1970s and became famous in the late 1990s when the original Mercedes A-Class was flipped over by Swedish car magazine Teknikens Värld together with the TV show Trafikmagasinet.

The folks over at km77 have managed to get a hold of the brand-new Kia EV6, specifically a rear-wheel-drive version in the GT-Line specification. The electric crossover came equipped with 20-inch wheels wrapped in Continental ContiPremiumContact tires measuring 225/45, which helped the EV ace the moose test many automakers are afraid of.

With the regenerative braking completely off, the Kia EV6 entered swerved through the cones impressively and took down only three of them. Mind you, the zero-emissions crossover entered the area at 80 km/h (50 mph), which is slightly higher than the usual entrance speed. The South Korean model responded accurately to the driver’s inputs and he says he felt safe throughout the procedure.

After turning on regenerative braking to level two (out of a maximum of four), the latest Kia EV excelled in the moose test without taking down any cones. The regenerative braking kicked in to slow the vehicle down like it happens when you take your foot off the accelerator pedal in a car equipped with a combustion engine.

Another test conducted by km77 with no regenerative braking ended with the Kia EV6 smashing just one cone thanks to the car’s sharp steering and the firm suspension setup. It also aced the slalom test without the ESC kicking in, which is quite remarkable as the vehicle was doing around 70 km/h (43 mph).

As a final note, chances are the range-topping GT version should perform even better thanks to a front-mounted electric motor giving the crossover an all-wheel-drive setup and therefore better traction on any surface.