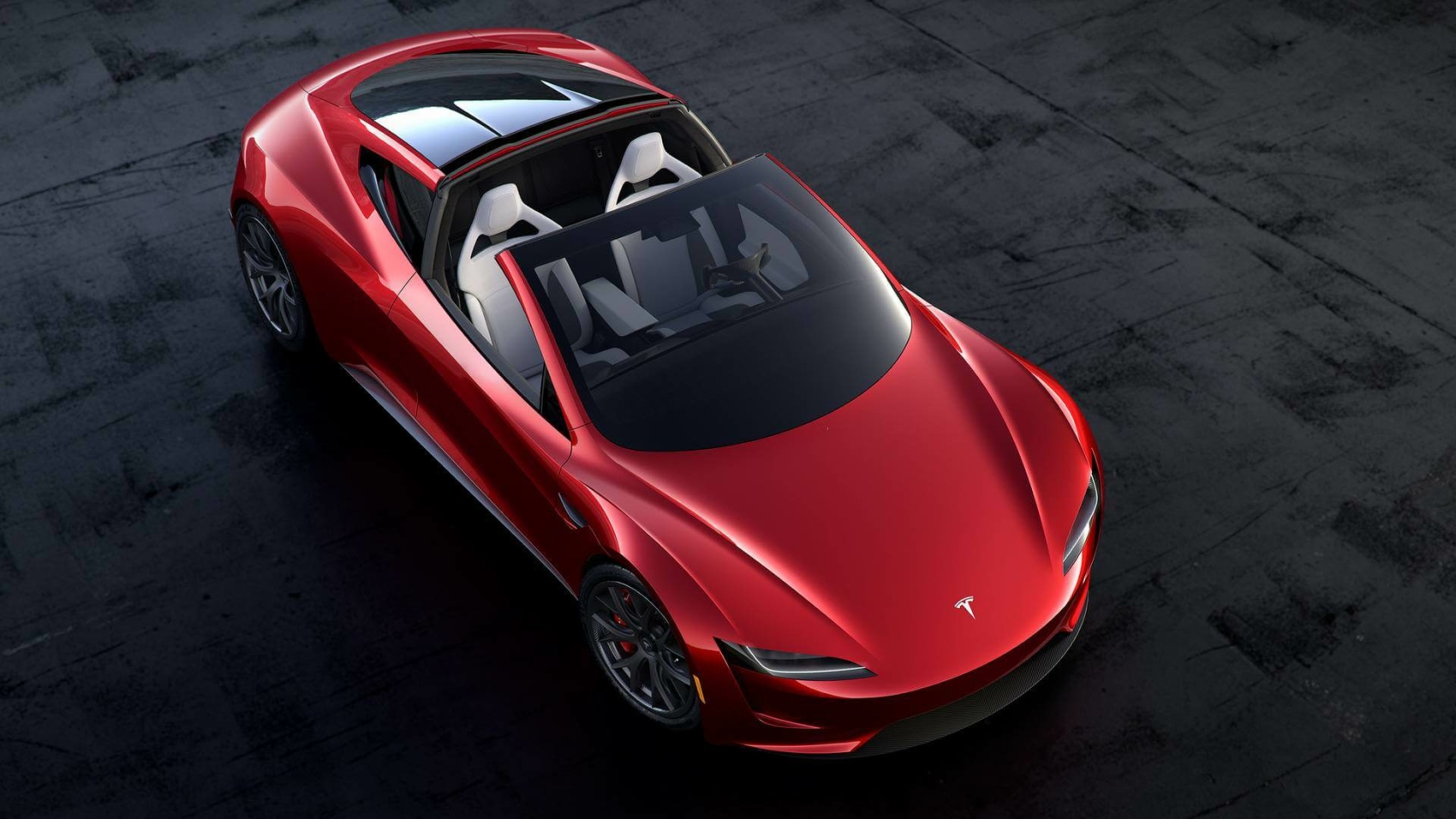 Tesla certainly has better fish to fry as it ramps up production of the Model S and Model X following the release of their updated versions already this year. In addition, it needs to keep up with the strong demand for the high-volume Model 3 and Model Y, while at the same time working on putting the Cybertruck into production by the end of next year.

Where does that leave the second-generation Roadster? Well, it doesn’t seem to be ranking high on the list of priorities, which might explain the latest update to Tesla’s official website. Pricing information has been deleted, and by the looks of it, the Palo Alto EV manufacturer is no longer accepting reservations for the Founders Series. As you may recall, it carried a hefty price tag of $250,000.

Keep in mind the Roadster was originally unveiled back in 2017 with the promise of a market launch in 2020. It’s the end of 2021 and that hasn’t happened yet, and it’s unclear when the high-performance electric convertible will effectively go on sale. Those who want to get in line can fork out $50,000 for a reservation. 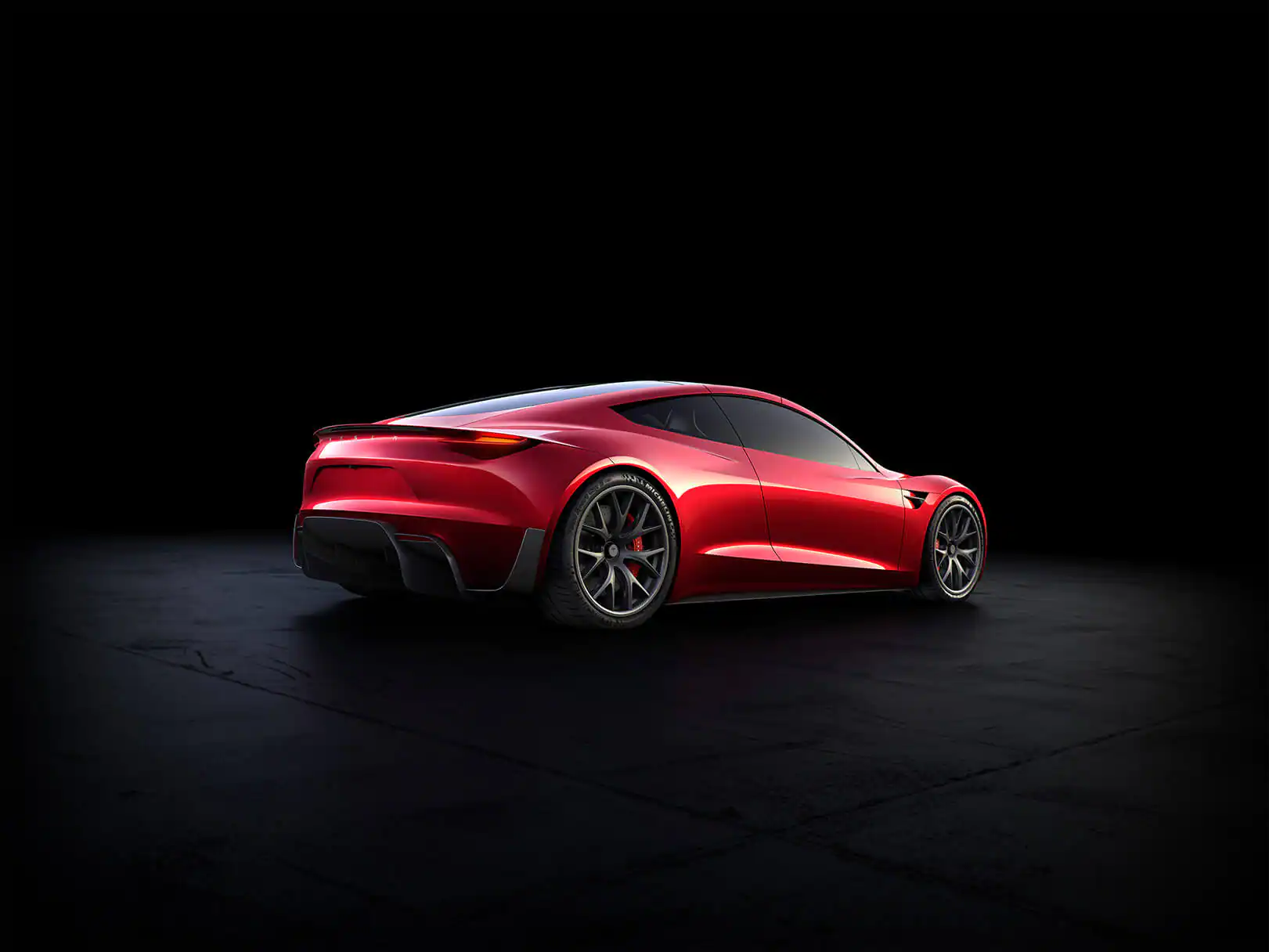 The technical specifications are still there and just as impressive as they were several years ago when the Roadster was revealed. It promises to hit 60 mph from a standstill in 1.9 seconds 0 to 100 mph in 4.2 seconds, and the quarter-mile in 8.8 seconds. Flat out, it’ll do over 250 mph (402 km/h). The all-wheel-drive electric sports car will seat four and cover 620 miles (nearly 1,000 kilometers) on a full charge.

Earlier this year, Elon Musk mentioned the Roadster “should ship” from 2023 provided “there’s no major drama.” The base model had a starting price of $200,000, with the Founders Series limited to 1,000 examples commanding a $50,000. There’s also the SpaceX package worth mentioning with its cold air thrusters for even greater performance off the line.