Earlier this week at CES 2022 in Las Vegas, Chrysler took the wraps off the Airflow it had been teasing for more than a year. Along with the concept’s premiere, the North American brand announced it would launch its first fully electric vehicle in 2024 and become an EV-only brand by 2028. The troubled marque is in dire need of fresh products given its ancient two-model portfolio available now. Thankfully, new vehicles are on the way.

The all-new Chrysler coming in two years’ time won’t be a production version of the Airflow concept and it’s uncertain whether it will even carry the same moniker. Motor Trend has learned from the company’s CEO Chris Feuell the EV is going to ride on the STLA Large platform currently being developed by parent company Stellantis. She admitted it will be difficult to release a vehicle that will have to be different than other STLA Large-based EVs and also bring something new to the table compared to existing rival models. 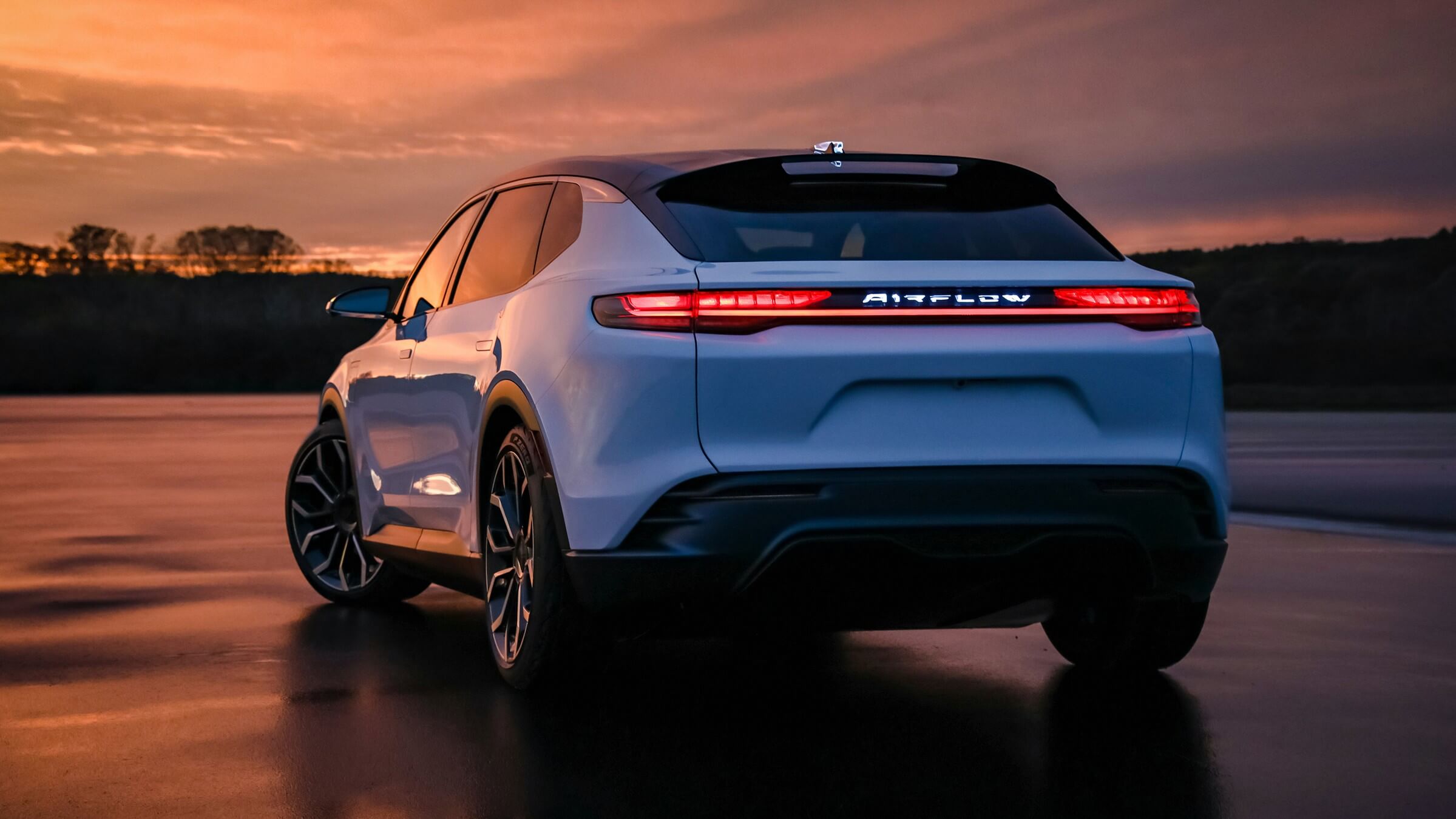 We will remind you the Airflow took the shape of a sleek electric crossover with 400 miles of range and dual motors providing a combined output of 402 horsepower. It had all-wheel drive and a fairly large battery pack with a capacity of 118 kWh, along with support for over-the-air updates to improve efficiency further down the line.

Chrysler’s head honcho said “one or two” additional EVs will be coming out by 2028 when the company will abandon the internal combustion engine altogether. While Chris Feuell refused to go into any details about these models, Motor Trend speculates it could be a three-row version of the EV coming in 2024, molded after the Airflow. 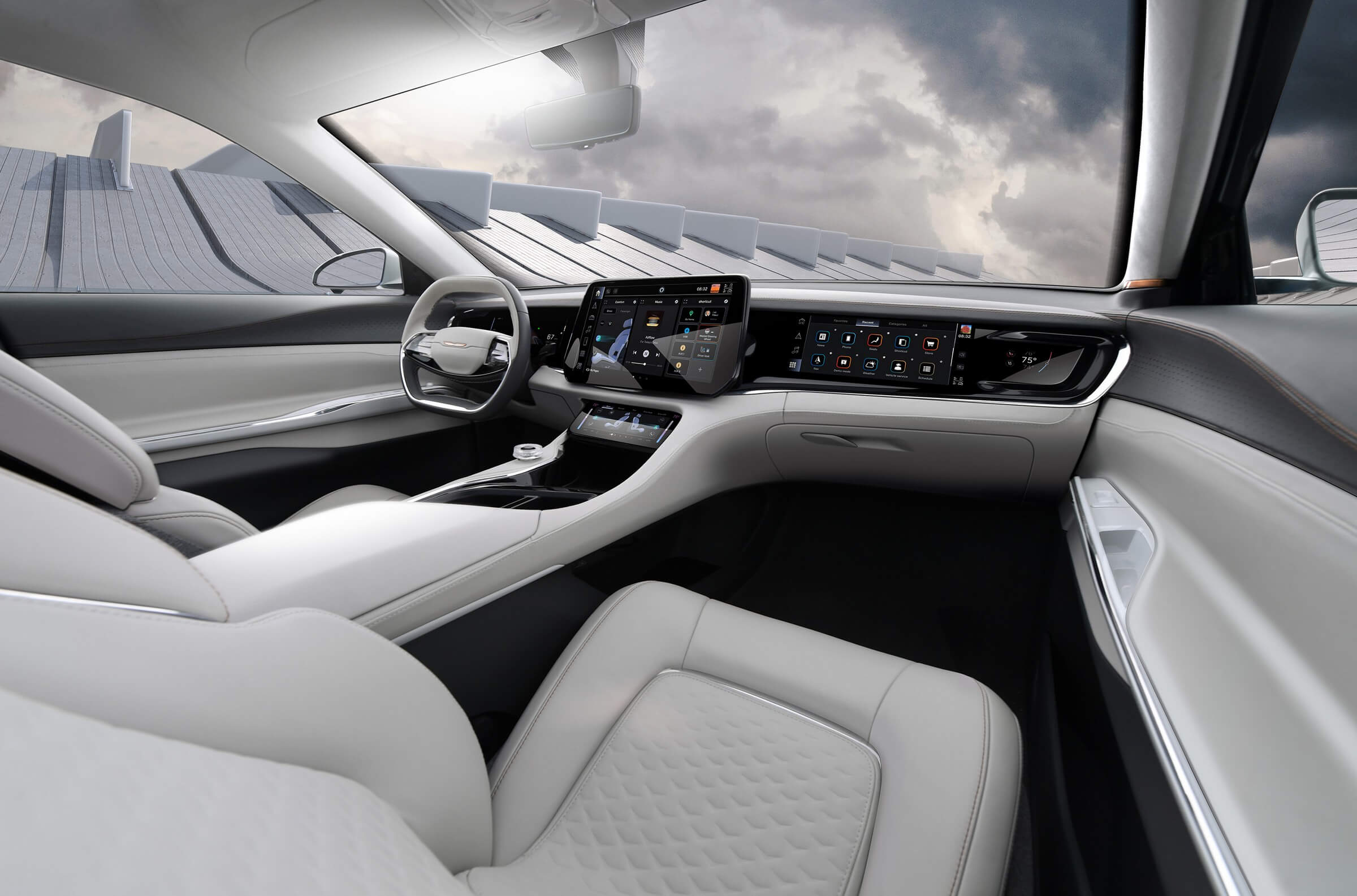 As far as the other electric vehicle is concerned, it too will be an SUV and could be larger in size to accommodate a more spacious third row of seats. In the long run, the only plug-in hybrid minivan on sale today in the United States, the Pacifica, will also receive the EV treatment. However, Chrysler’s CEO promised it would be more than just an electric family hauler as it wants to give the minivan a “fresh perspective.”