MINI isn’t exactly a sales giant at the moment, as its model lineup is getting a bit long in the tooth and falling behind most of its competitors, in terms of technology, refinement, and design. However, most current MINIs, as old as they may be, are still quite good to drive. One of which is the all-electric MINI Cooper SE, which must be gaining some popularity among customers, as it nearly doubled its sales figures in 2021. With 34,851 units sold worldwide last year, the MINI Cooper SE not only doubled its sales but it also became the brand’s best selling car, which is as surprising as it is refreshing.

“The excellent overall result and the fact that every tenth new MINI is fully electric show that our strategy for the future is setting the right priorities,” says Bernd Körber, Head of the MINI Brand. “The MINI community is growing, and it is moving towards electromobility with great strides.”

See also  VIDEO: Which is Faster -- BMW i3 or MINI Cooper SE? 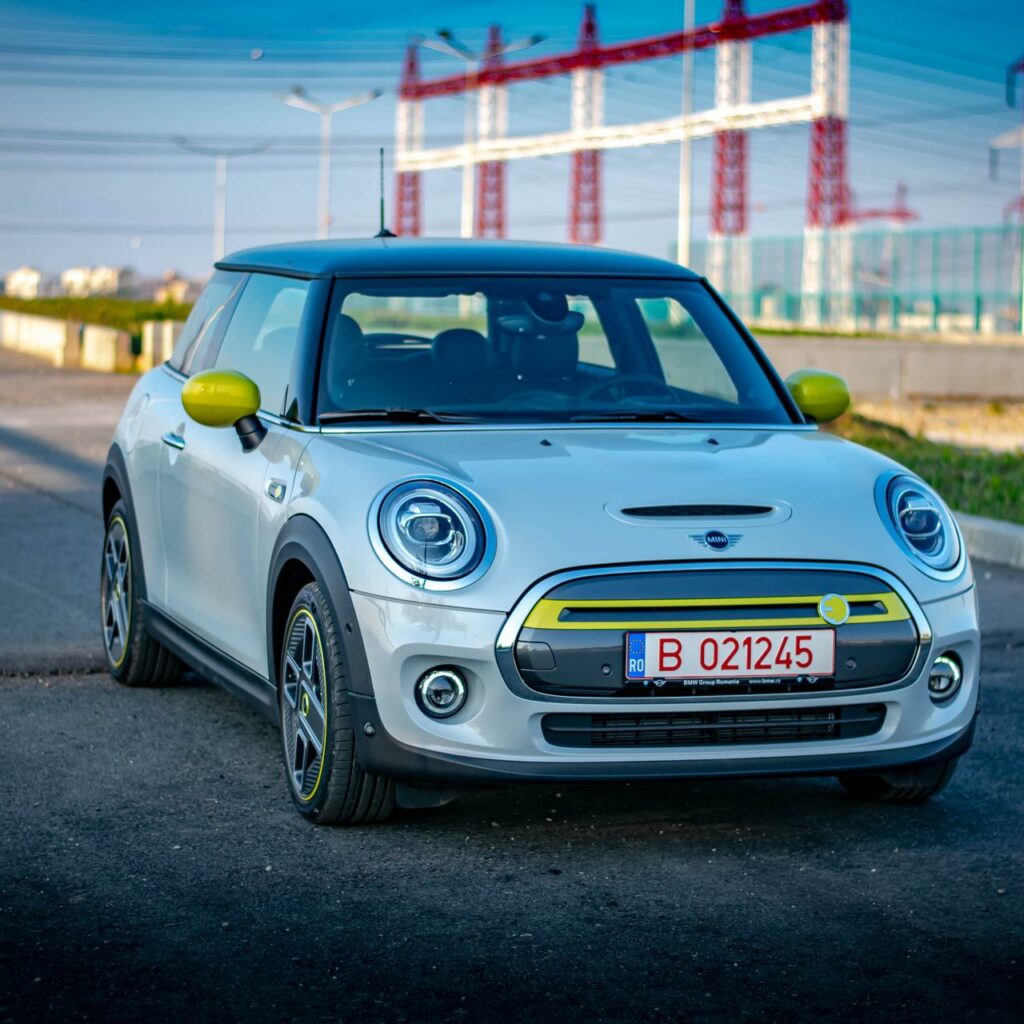 It’s nice to see the MINI Cooper SE getting some love. It’s certainly a flawed car, with a range of just 110 miles. To be perfectly honest, that’s just not good enough in today’s market, when even other budget EVs, such as the Chevy Bolt and Nissan Leaf, are pushing 200 miles. However, the MINI Cooper SE is cheap — it’s actually the cheapest EV in America — and it is small. So it makes for a great city car, for customers that barely drive 20 miles per day. Someone in a tight urban environment would be fine with the MINI Cooper SE’s range.

More importantly, it still feels like a MINI. Its steering is sharp, its chassis is playful, and its compact size makes it easy to slice through city traffic with. With 181 horsepower from its front-mounted electric motor, it’s zippy, too. Its range is an issue but it seems that more and more customers are appreciating the MINI Cooper SE for its good qualities, rather than its bad ones. Hopefully, this leads to some improved EVs from MINI in the near future.