Sony Looking For Partners As It Prepares To Build Electric Vehicles

We usually associate Sony with the PlayStation, high-end TVs, or the iconic Walkman music player. In the foreseeable future, the Japanese company could enter the automotive industry by building its own electric vehicles. The Vision-S 01 sedan and Vision-S 02 SUV concepts unveiled at the Consumer Electronics Show (CES) are a taste of things to come as far as the company’s EV ambitions.

A company executive has told Reuters the Sony Group is actively looking for new partners to help develop the newly formed Sony Mobility division responsible for vehicles. The main objective is to “transform cars from transportation machines to entertainment spaces.” Why did Sony wait until now to dip its toes into the car industry? Because EVs are generally easier to build, and with the internal combustion engine on its way out, the timing is perfect.

Senior general manager Izumi Kawanishi mentions ignoring zero-emissions vehicles poses a greater risk compared to the challenges associated with developing them. With the creation of Sony Mobility, it’s pretty clear the goal is to have a new revenue stream in the car industry. However, it remains to be seen whether they’ll handle car production or will form a tie-up with an experienced automaker. 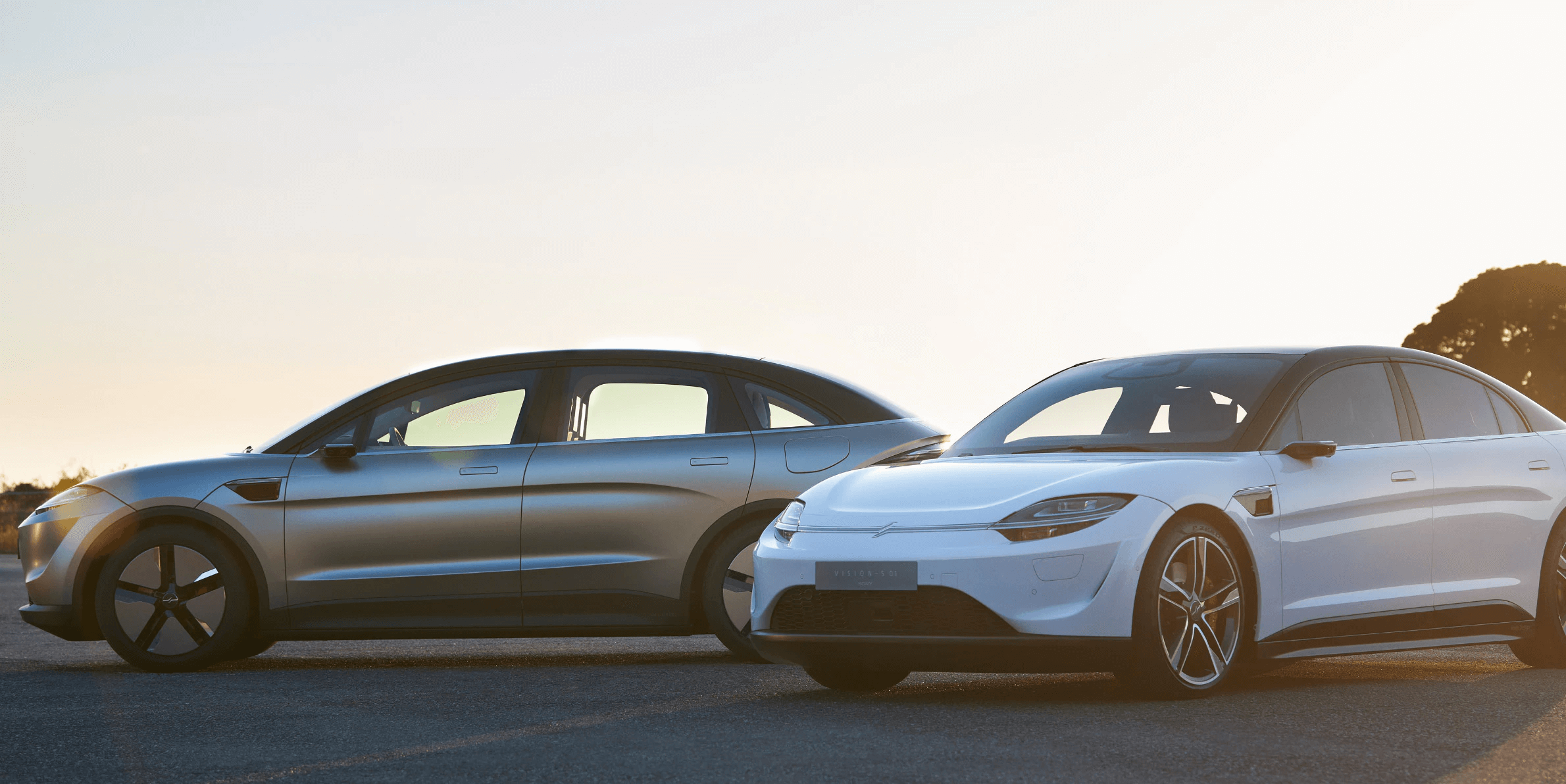 It’s still too soon to say whether the Vision-S 01 sedan or the newer Vision-S 02 SUV will be made. Kawanishi refused to comment when asked if Sony will take a final decision in 2022. The concepts were created in collaboration with Magna Steyr, an automobile manufacturer that builds the Mercedes G-Class, BMW Z4, Toyota Supra, BMW 5 Series, and Jaguar’s E-Pace and I-Pace.

The Vision concepts came to life also with the help of other big names in the industry, such as Valeo, Bosch. Sony could be followed by other tech giants as Apple has been toying around with the idea of making EVs for years. In addition, Foxconn is also getting ready to enter the automotive segment.