Certainly among the most important models ever launched by the Volkswagen Group, the Beetle generated more than 21 million sales since 1945. The cutesy little bug was discontinued in July 2019, but it didn’t take too long for rumors to emerge about a potential return. The German automotive conglomerate’s head honcho Herbert Diess is now fueling reports about a return of the adorable city car.

Asked on Chinese social media Weibo about the prospects of resurrecting the Beetle as an EV, the 63-year-old executive said: “We look forward to your suggestions.” Diess went on to declare he is just as “excited about the launch of ID. Buzz and, from this experience, learn how we can bring our traditional and emotional world to the electric vehicle industry, thinking about the Beetle.”

It could happen one day seeing as how the company is on the verge of reviving another icon, the Microbus, with the unveiling of the ID. Buzz. The purely electric van will finally break cover on March 9 before going on sale in Europe later this year. It’s also coming to the United States where it will be available from 2023. A couple of passenger-oriented versions are planned, along with a cargo model. 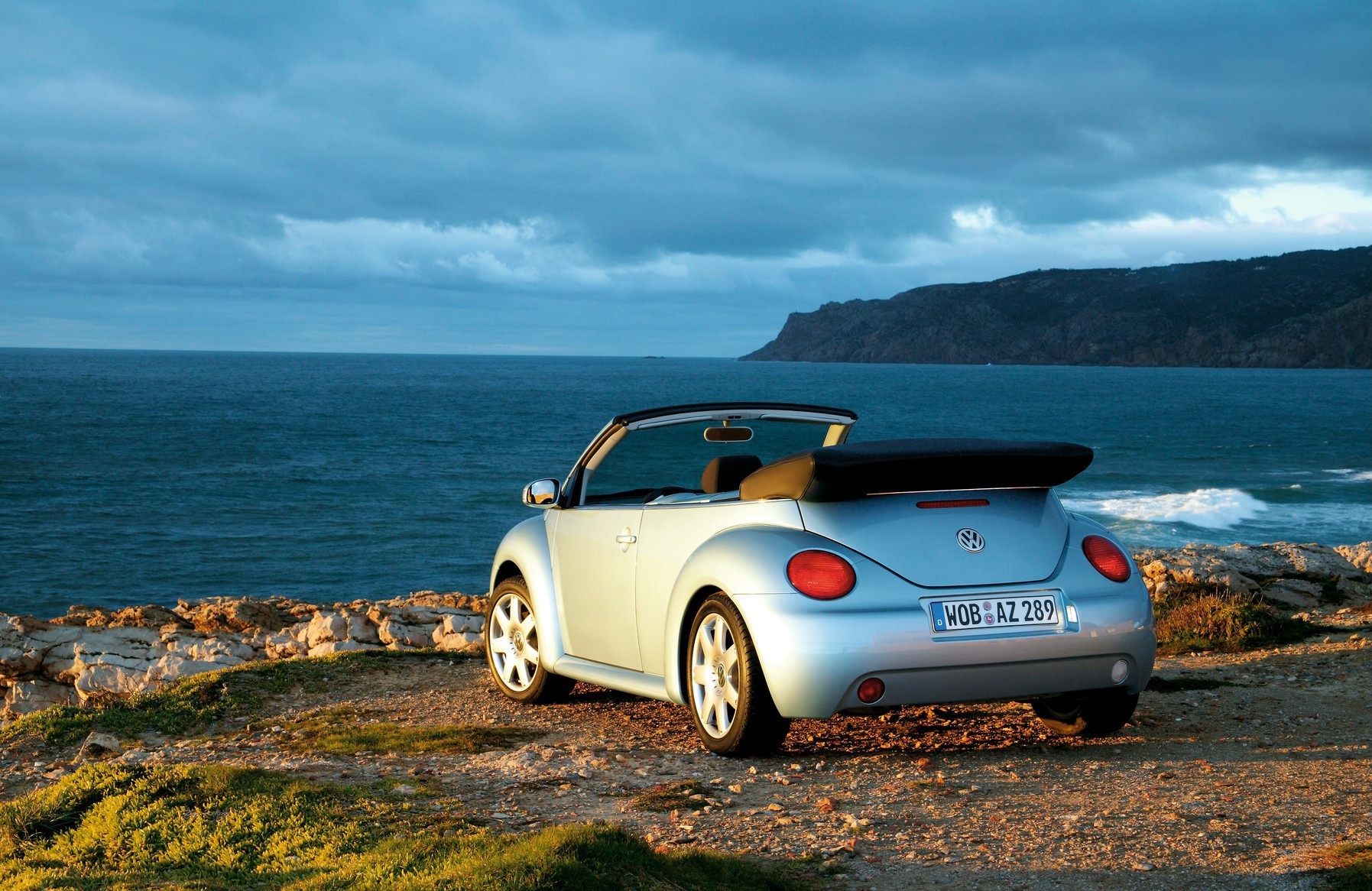 It’s not the first time Diess hints about launching an electric variant as he told Autocar back in November 2017 an EV would be better than the modern Beetle. He specified it would stay true to the original model by featuring a rear-wheel-drive configuration. Such a model would ride on the MEB platform as the new MEB-Small architecture is being developed for FWD cars.

Diess stated the possibility to bring back classic models is a luxury that startup companies cannot afford, thus indirectly taking a jab at the likes of Tesla and Rivian. You can rest assured the Golf name will also survive in the EV area as it would be a wrong move to eliminate the moniker given the rich history.