Volkswagen Group Recalling More Than 100,000 PHEVs Due To Fire Risk

The Volkswagen Group sells a great number of plug-in hybrids across its many brands sitting underneath the corporate umbrella. While this strategy drives down costs and boosts development, it also means that whenever an issue occurs, chances are it impacts more models. Such is the case with many of the conglomerate’s PHEVs as over 100,000 units are now being recalled.

Reuters cites a VW Group spokesperson saying the global recall is necessary because of a fire risk. The issue stems from a potentially defective fuse in the drivetrain. In a worst-case scenario, the fuse won’t work as it should when there’s an overvoltage. To fix the problem, technicians will have to install an insulating mat on the battery’s switch box.

No fewer than 16 cases have been reported thus far at home in Germany, prompting the VW Group to issue a global recall. According to the Federal Motor Transport Authority (KBA) regulator, these vehicles suffer from “inadequate fastening of the engine design cover that can lead to contact with hot parts and subsequently to fire.” 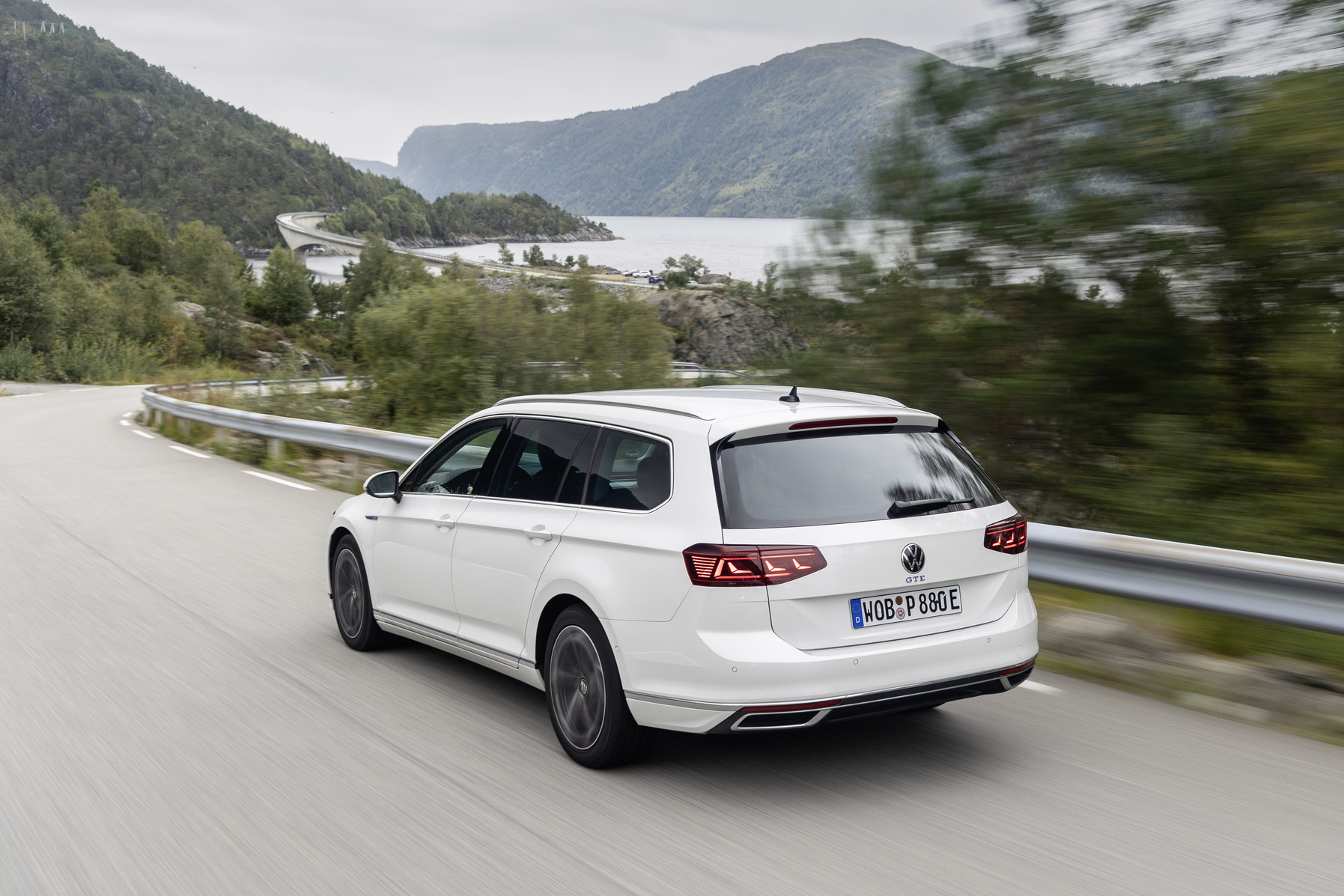 Approximately 42,300 VW Golf, Tiguan, Passat, Arteon, and Multivan T7 vehicles are impacted by the recall, while luxury brand Audi must fix 24,400 units of the A3 and Q3. The rest of the vehicles until 100,000 belong to Skoda and SEAT as the mainstream brands from the Czech Republic and Spain also use PHEV tech developed by their parent company. For example, about 22,000 units of the 2021 Octavia and Superb PHEV have been hit with a recall.

Although the VW Group is pressing ahead with its EV agenda, plug-in hybrids remain important. So much so that the next-generation Audi A4 will bring a more advanced PHEV setup courtesy of a bigger battery pack for a longer electric range. Expect future plug-in hybrids from VAG to cover more than 62 miles (100 kilometers) without sipping any fuel. Hopefully, the German automotive giant will learn from its mistakes and won’t repeat them on next-gen electrified cars.

With VW confirming the Golf and Tiguan will live to see a new generation, it tells us PHEVs won’t be discontinued until the end of the decade or even later.