The Volkswagen Group toyed around with the idea of building a new factory in Romania several years ago but then decided to choose Turkey. However, the automotive conglomerate had a change of heart in mid-2020 in light of the coronavirus pandemic. In an e-mailed statement, VW said a new assembly facility is “unnecessary from today’s perspective.”

Fast forward to February 2022, it would seem the company is once again interested in expanding its manufacturing footprint in Europe. Given the current political situation in Turkey, it seems the VW Group is back to where it started as Romania is allegedly the preferred location. Business magazine Ziarul Financiar reports an automaker is interested in setting up shop in Cluj. Specifically, at the new Tetarom V industrial park.

Although no automaker names were officially mentioned, local newspaper Actual de Cluj cites the president of Cluj’s county council, Alin Tișe, saying in a press conference that a car manufacturer is interested. It is believed the VW Group wants to build a new factory for its sub-brand Skoda to assemble electric vehicles. 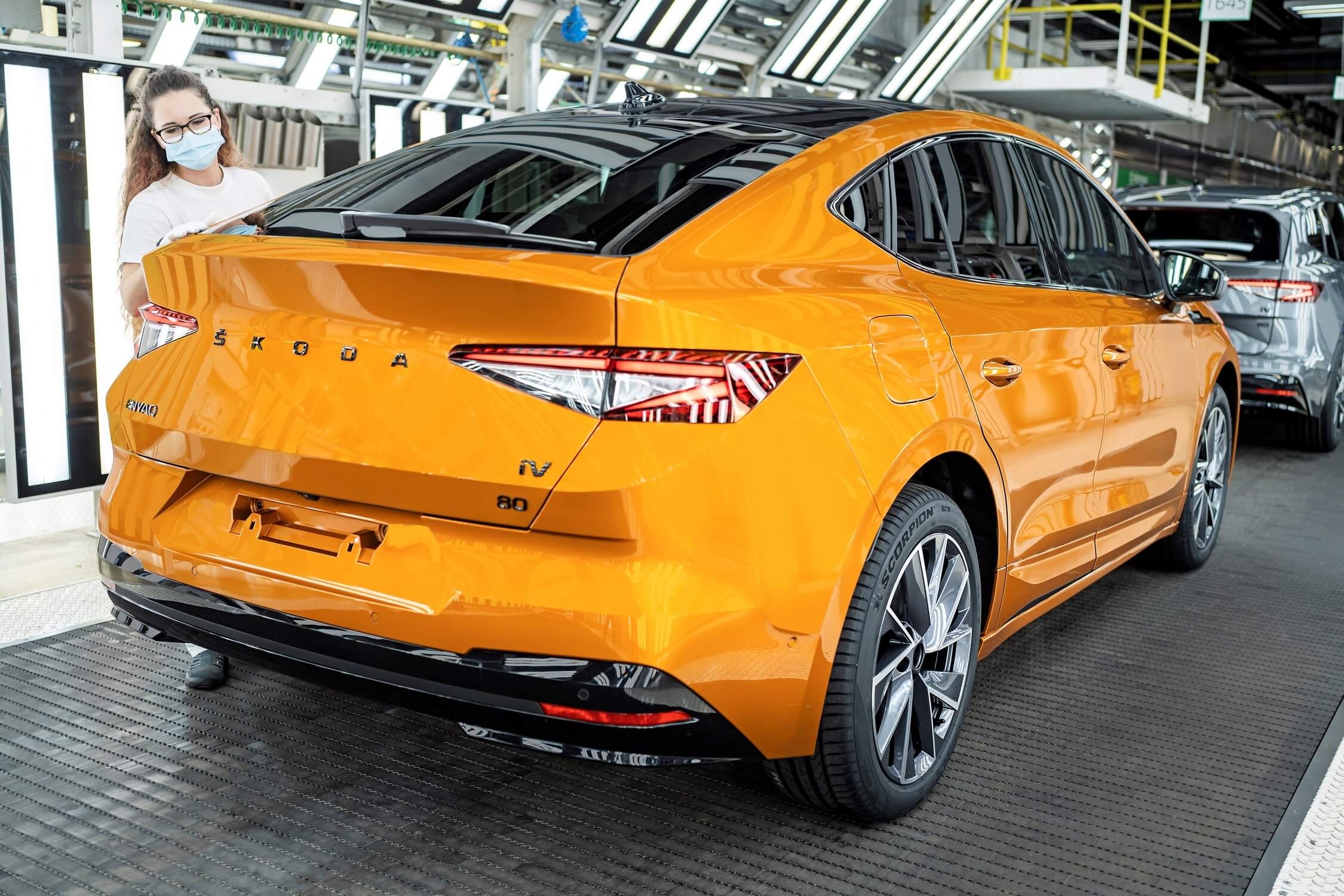 As a refresher, the Czech firm has announced three new EVs will be launched by the end of the decade, all of which will be smaller and more affordable than the Enyaq. Choosing Cluj makes sense since the Tetarom V industrial park is a strategic location. The city is connected to the Western European highway infrastructure via the A10 Sebeş-Turda. In addition, Cluj will be linked to the same region through a new electrified railway network.

In the meantime, Skoda recently expanded its EV offerings by launching a coupe-styled variant of the Enyaq large SUV. In the coming years, the company is expected to introduce a new entry-level car to fill in the void left after the Citigo-e iV’s demise. It’s likely going to be built on the front-wheel-drive MEB Small platform shared with the direct replacements for the VW e-up! and SEAT Mii.

VW has already previewed its budget-friendly EV offerings through the ID. Life concept unveiled last year at IAA in Munich. The production model will be out around 2025 when SEAT and Cupra will launch their own versions. Logic tells us Skoda won’t be too far behind.