The Volkswagen Group is a collateral victim of the war in Ukraine as the automotive conglomerate is facing a parts shortage. A company spokesperson has told Financial Times the Zwickau factory located in east Germany will halt production for four days next week. In addition, the Dresden assembly facility will also be on a hiatus next week, but only for three days.

According to the automaker, it’s unable to obtain the necessary electrical wires from suppliers located in Ukraine. The names of the suppliers have not been announced, but VW admitted there are “disruptions in the supply chain.” It went on to mention the company has several suppliers based in the western region of the war-affected country.

With the VW Group unable to know when the bottlenecks will end, it’s already attempting to find a method to secure the electrical wires from a supplier outside of Ukraine. Financial Times mentions electric cabling for cars is also made in North Africa, but it’s unclear whether the company is in contact with suppliers based there. 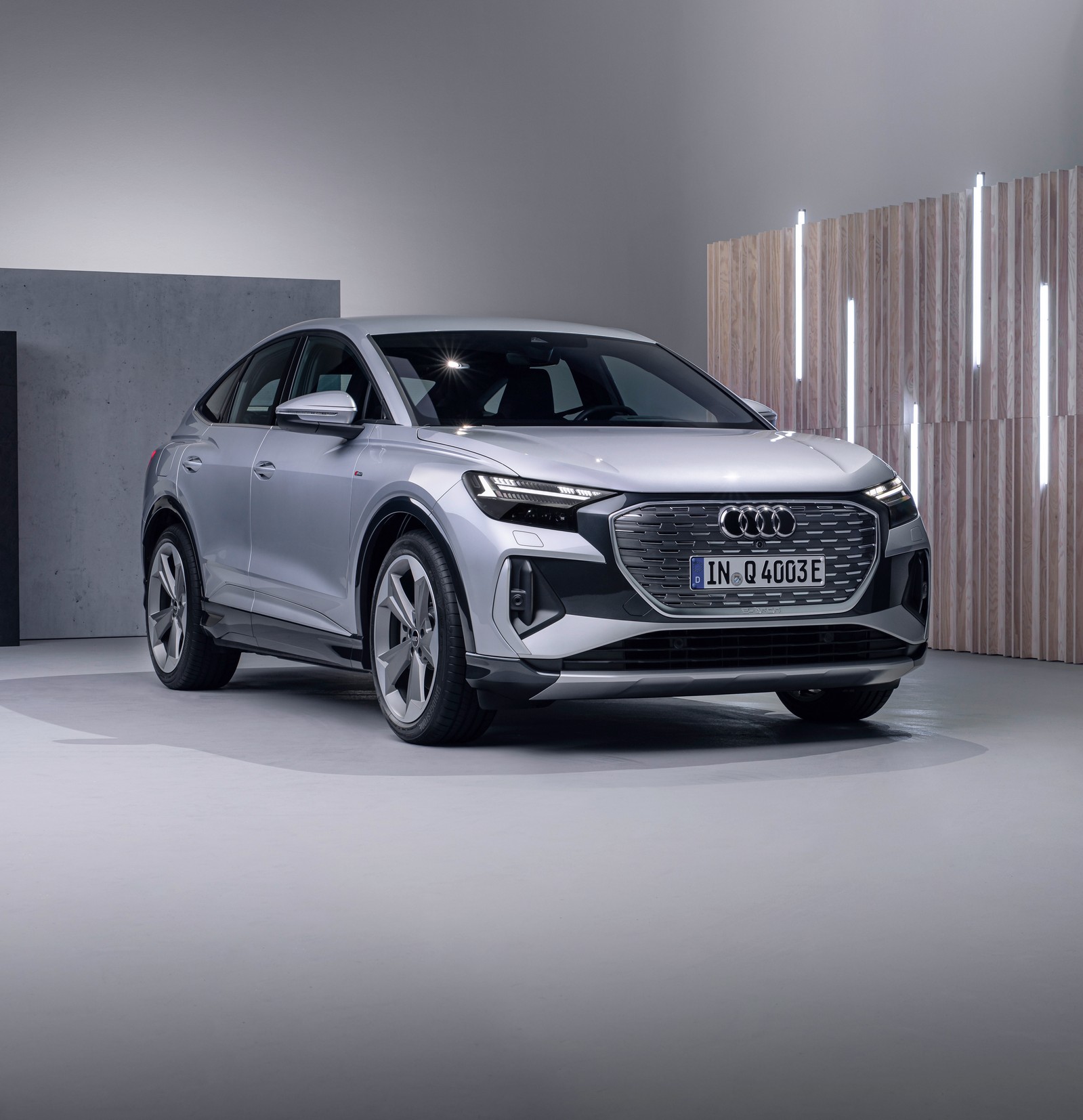 The Zwickau plant is a major EV production hub for VW since it makes no fewer than six models for three different brands: ID.3, ID.4, ID.5, along with the Audi Q4 E-Tron, Q4 Sportback E-Tron, and the Cupra Born. As for the Dresden plant where the Phaeton used to be made, it’s now assembling the ID.3 electric hatchback.

Another electric model will enter production in the first half of 2022 when the ID. Buzz will hit the assembly line at the plant in Hannover. It will be produced in passenger and cargo versions, with a California camper to arrive around 2025. Until then, a midsize sedan and wagon previewed by the Vizzion concept are scheduled to arrive next year, with an entry-level ID.1 or ID.2 coming around the middle of the decade.