If you’re unfamiliar with DEUS Automobiles, there’s a perfectly good reason for that. It’s the name of a new player in the hypercar game that aims to shake things up by introducing an all-electric concept. The world premiere will take place on April 13 at the 2022 New York Auto Show when we’ll discover the Vayanne and what must be some rather juicy technical specifications.

Until then, the few details released by the unknown company are related to its name. It’s apparently been baptized after the “heart of Europe,” which is considered as being Vienna. Pronounced “day-oos vy-ahn”, the zero-emission performance machine has been co-developed with some big names in the industry: Williams Advanced Engineering and Italdesign.

The Vayanne aims to be a high-performance EV set to go into production as an “ultra-limited” hypercar featuring an Austrian design language. It’s touted as having an exterior and interior appearance influenced by “symmetry and infinity.” Although specs have yet to be provided, we do know Williams Advanced Engineering and Italdesign introduced last year a potent EV package available as a turn-key solution. 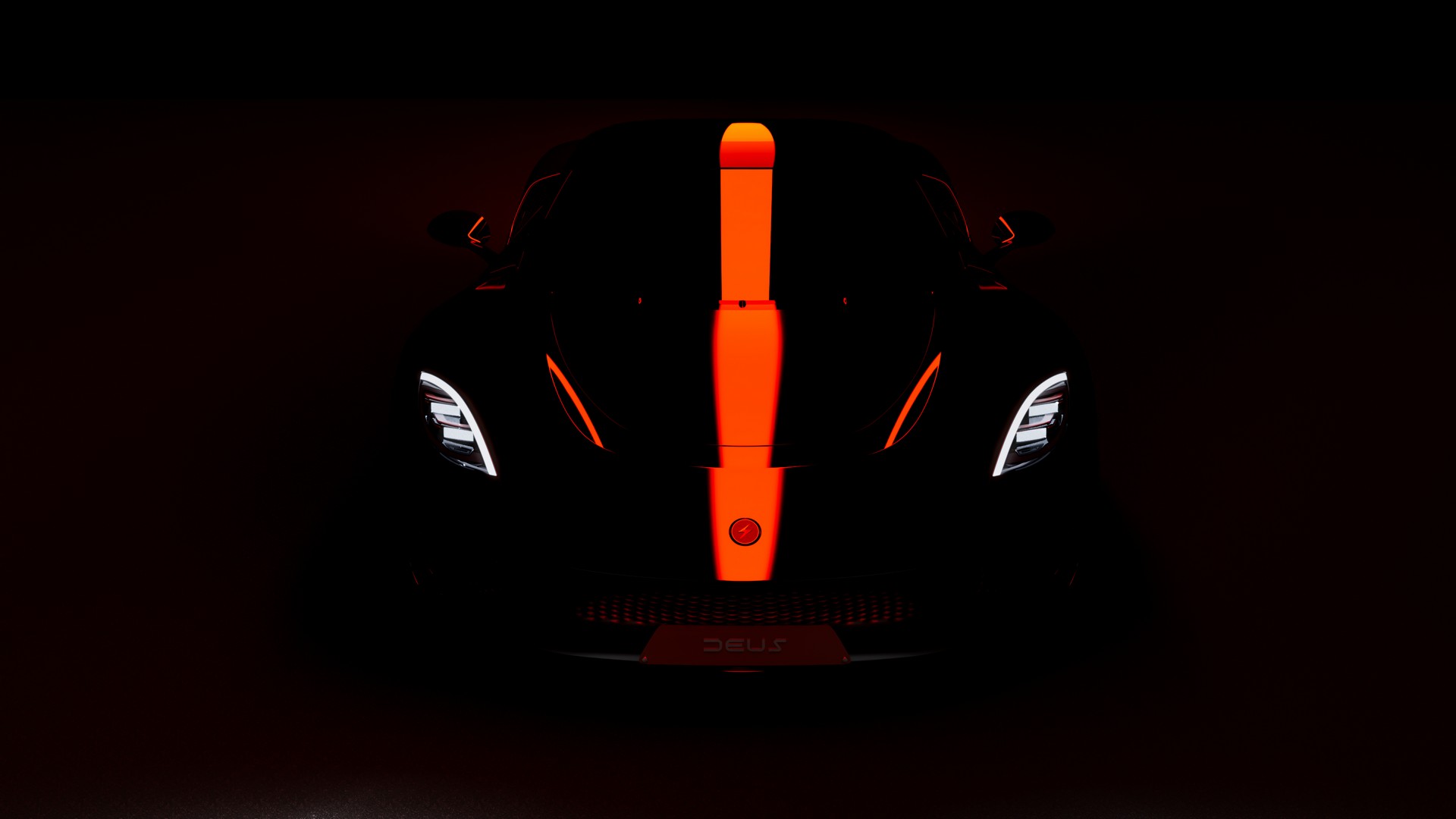 These underpinnings have been conceived not just for hypercars, but also for sedans and SUVs. Such electric vehicles use a great deal of aluminum and recycled composite materials. Power is provided by two, three, or even four electric motors feeding on batteries as large as a 160-kWh pack. The most efficient EV would have a maximum range of 620 miles (1,000 kilometers).

However, we’re not expecting the DEUS Vayanne to be this thrifty since the hypercar will be mostly about performance to the detriment of efficiency. When it does eventually arrive in production guise, it’ll have to face some stiff competition. We’re mainly talking about the Rimac Nevera and Lotus Evija, but we mustn’t omit the Pininfarina Battista and the continuously delayed second-generation Tesla Roadster.