Riding on the same PPE platform shared with the upcoming Audi Q6 E-Tron and Porsche Macan, the A6 Avant E-Tron concept is a gorgeous estate which was revealed last week. But at the time, Audi refrained from announcing an Audi RS6 e-tron Avant based on the A6 model. Thankfully, it might actually come to market, at least according to Audi technical development boss Oliver Hoffman recently told Top Gear.

“The PPE platform has a wide range in terms of power output. For me it’s very clear that when we present an electric A6, it has to also include some performance versions of it.” he said. Over the next few years, as Audi introduces new electric vehicles, there will be internal combustion vehicles alongside their EV counterparts. According to Hoffman, Audi Sport’s RS models will do the same. 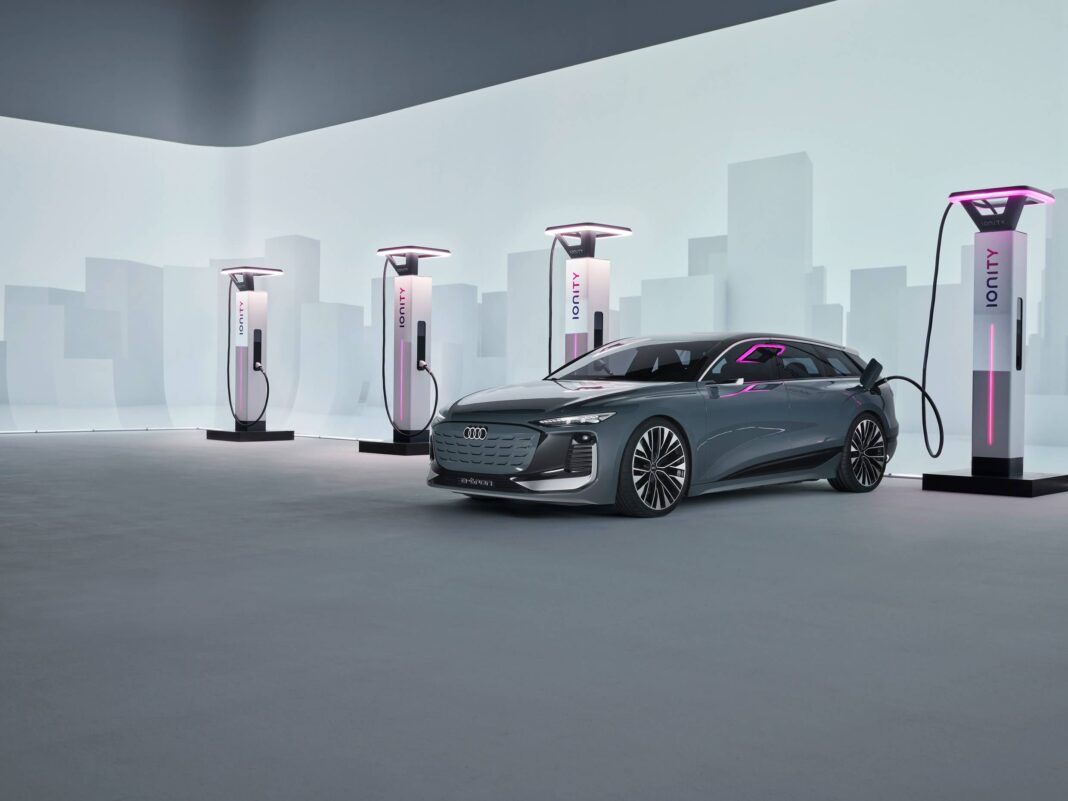 “This is also the basis for our upcoming RS model line. We will have in parallel our ICE portfolio with performance versions and on the other hand some performance models based on our EV platforms.”

At the heart of the A6 Avant E-Tron concept are two electric motors enabling a Quattro all-wheel-drive system with a combined output of 469 hp (350 kW) and a virtually instant torque of 800 Nm (590 lb-ft). The motors feed on a fairly large 100-kWh battery pack mounted between the axles to enable a more than decent WLTP range of 435 miles (700 kilometers). According to Audi, it can reach 0-62 mph in under four seconds.

Previous articleDeus Vayanne Electric Hypercar Concept Teased Ahead Of April 13 Debut
Next articleVolkswagen ID.5 Launch Delayed Until May 6 Due To Supply Shortages