In a tweet today, Tesla CEO Elon Musk announced that the company is rolling out the FSD Beta version 10.69 over the weekend to the first batch of testers. Furthermore, starting September 5th, the FSD system will cost $15,000, a $3,000 increase over the current orders. Musk says that “current price will be honored for orders made before Sept 5, but delivered later.” It’s unclear whether the price hike will also affect Tesla’s FSD subscription service. That service is currently priced at $199/month. 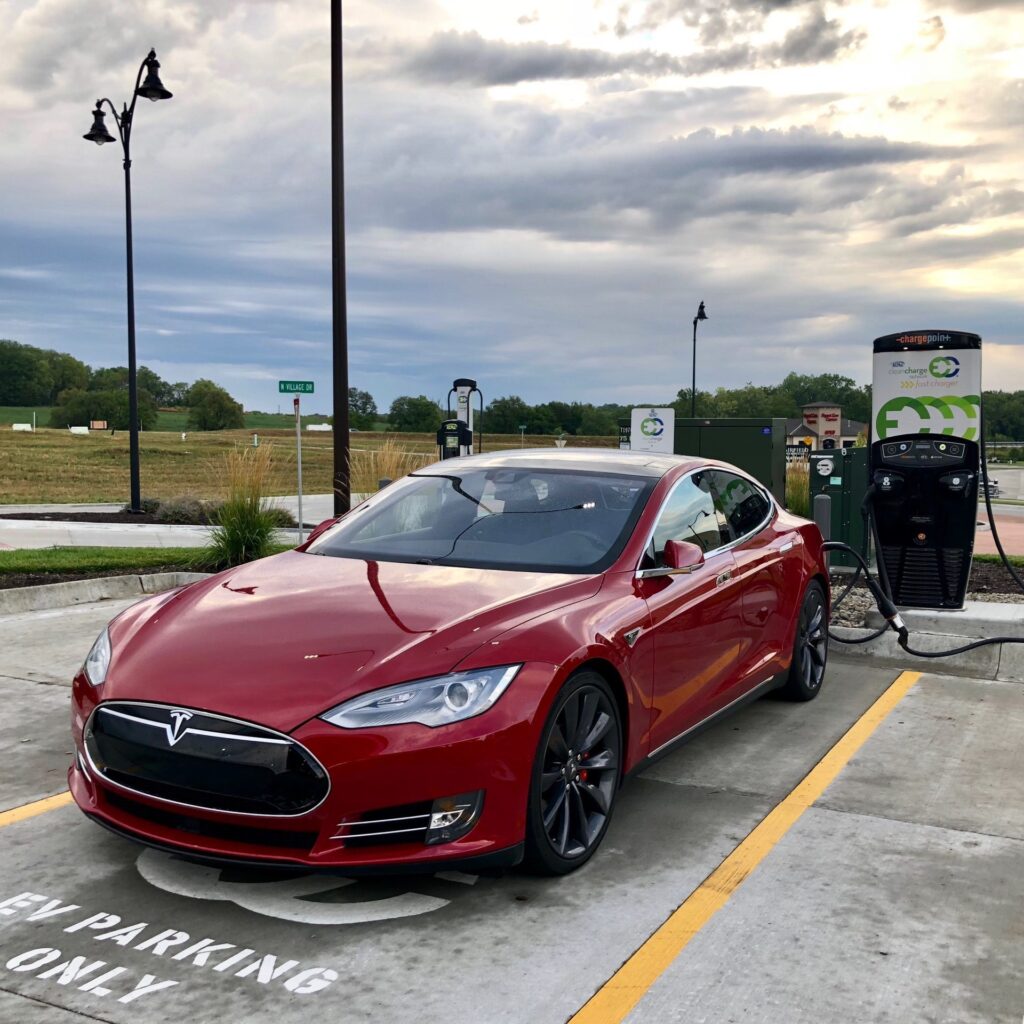 The company also announced an upgrade to a new two-stage architecture to produce object kinematics. This improved velocity estimates for far away crossing vehicles by 20 percent, while using one tenth of the compute. The release notes also point out the improved recall of animals by 34% and improved geometry error of ego-relevant lanes by 34%.

See also  Mercedes rules out electric C-Class for the time being, explains why

Tesla is rolling out FSD Beta v.10.69 in phases, starting with ~1,000 testers over the weekend. The first car detected with this update was a Tesla Model 3 Performance from Oregon.  Other owners including some Tesla YouTubers have also started getting this update.