In this video from Top Gear, they break down the Audi Q4 e-tron Sportback to see if it can justify its price hike. They talk about its design, its interior, its practicality, and the way it drives in one of the most comprehensive reviews of the Q4 we’ve seen yet. There are some surprisingly good things about the Audi Q4 e-tron and some surprisingly bad things. Let’s start with the good.

Despite its Sportback body style, it’s actually more spacious than you might think, with plenty of back seat headroom and more than enough trunk space. It’s also slightly quicker than Audi claims, from 0-62 mph. On the other side, the Audi Q4 e-tron Sportback is heavier than you might expect, tipping the scales at 2,118 kg (4,669 lbs), which is a shocking amount for a car of its size.

The driving portion is the most important. That’s the most important thing because if it’s great to drive, all of its issues are forgiven. Unfortunately, for the Audi Q4 e-tron Sportback, it doesn’t seem to drive all that well, at least not measurably better than the much cheaper VW ID.4. 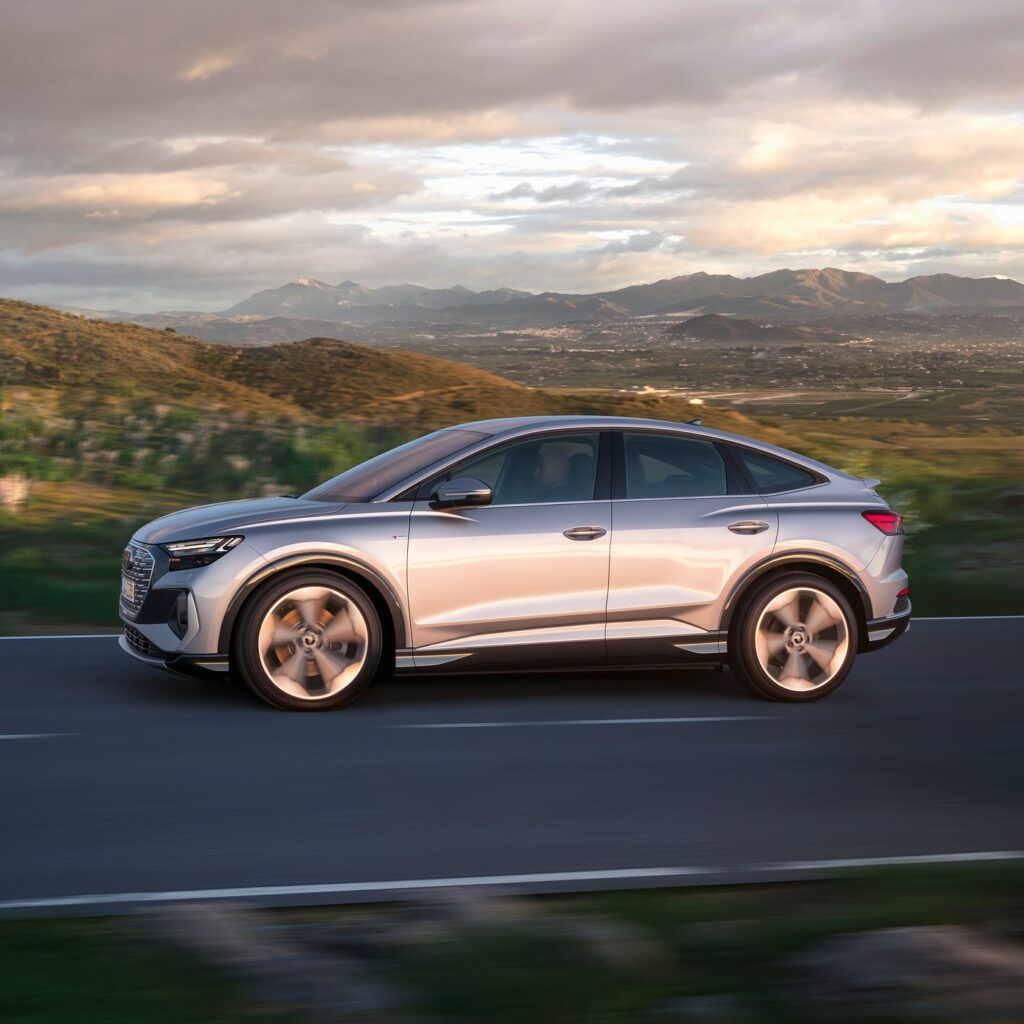 Here is the video review from Top Gear: