Rimac Nevera is considered today the fastest accelerating production road legal vehicle. The EV supercar can sprint from standstill to 100 km/h (62 mph) in under 2 seconds. Yet, the Croatia-based automaker believes they can build an even faster production series car. According to Matija Renic, the chief engineer behind the Nevera project, future EV supercars can perform the standard sprint in under 1 second.

Yet, Renic says that Nevera is not meant to be purely a drag strip king, but rather a car that’s enjoyable to drive in everyday conditions as well. Furthermore, the chief engineer says that Rimac wanted to build a driver’s car, engaging and very rewarding at the same time. With a one-foot rollout, the Rimac Nevera sprints to 60 mph in a mind-boggling 1.85 seconds. The 0-62 mph task takes 1.97 seconds while accelerating from a standstill to 186 mph is done in 9.3 seconds. Flat out, it will do 258 mph (412 km/h) and complete the quarter-mile in 8.6 seconds. Carwow’s Mat Watson drag raced the electric hypercar against a Ferrari SF90 Stradale and was clocked in at a record-breaking 8.62 seconds at 171 mph for the quarter-mile. 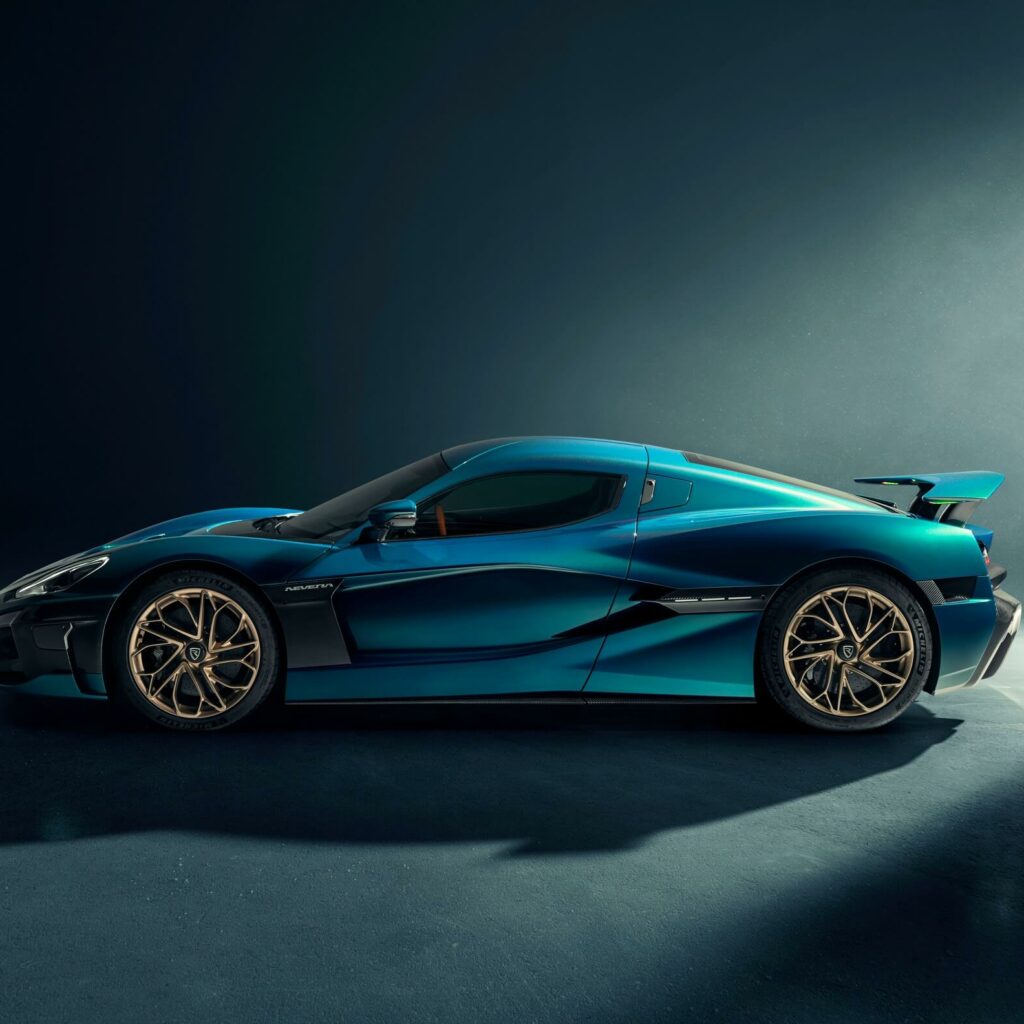 Manufactured at home in Croatia, the new Nevera is limited to only 150 units available at €2 million a pop. The first year of production has already been sold out and Rimac promises there aren’t going to be two cars with an identical look.