With wait times as long as 18 months, the i4 is already shaping up to be one of the most successful products in the BMW’s history. During a recent media event in Regensburg, BMWBLOG interviewed Frank Weber, BMW Board Member responsible for Development. Among many topics, including the Neue Klasse, Weber talked about the success of the i4 lineup and what it means for BMW.

The BMW i4 Gran Coupe launched earlier this year and it’s currently offered in two variants: i4 eDrive40 and an M-tuned i4 M50. A third variant i4 eDrive35 will arrive next year. Of course, it’s the i4 M50 that excites customers the most. Mostly because the BMW i4 M50 is a seriously quick car. Its dual electric motors make 536 horsepower and 586 lb-ft of torque, which are fed by an 80.7 kWh battery pack. While using launch control, we were able to snag a 0-60 mph time of 3.9 seconds. So it comes as no surprise that customers are lining up to place orders for the electric M Performance model. 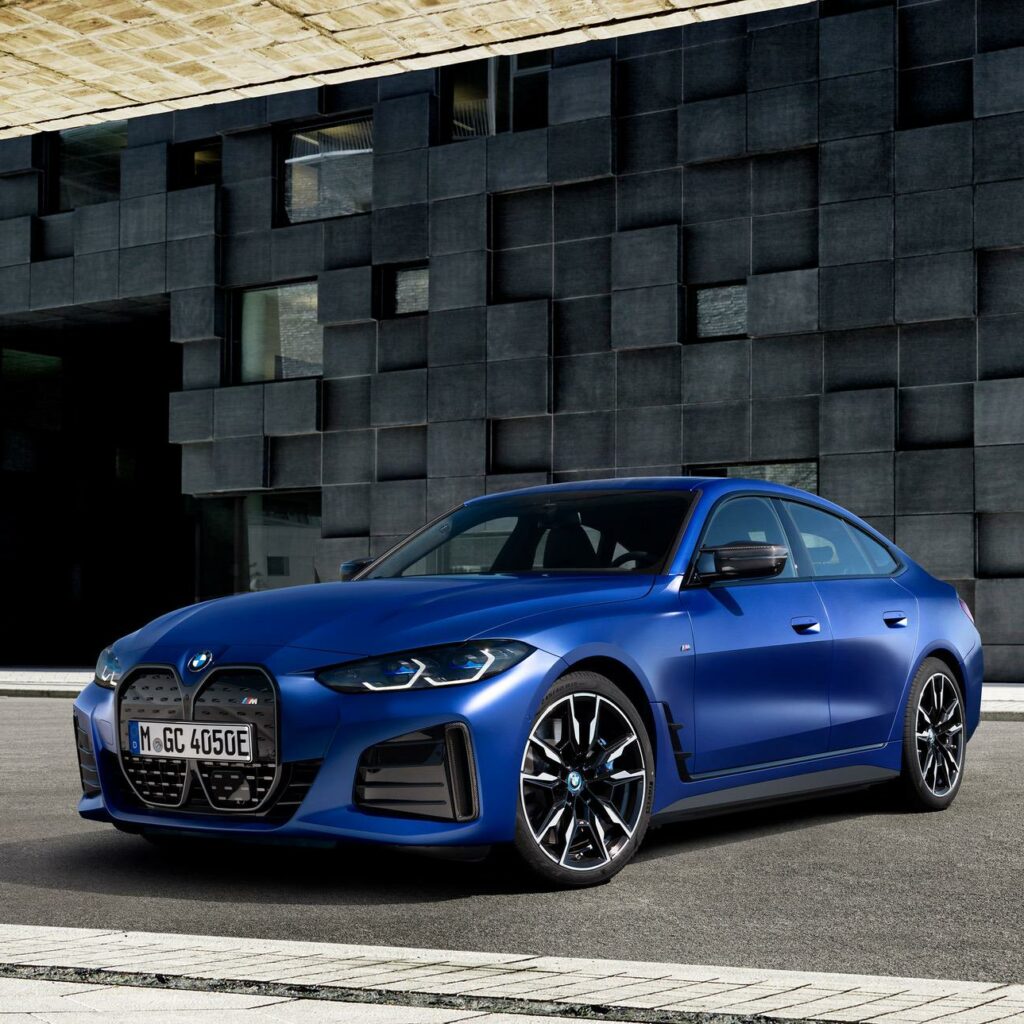 “The highest volume M product we will have is the i4 M50,” said Weber. “We will increase production even more next year when we expect no bottlenecks or chip shortages.” We asked Weber which markets lead the way for i4 demand. “Across the board,” Weber told us. According to Weber, customers like the i4 because it simply looks like a BMW. “From a driving experience also, people are surprised how much the i4 is a BMW,” said Weber.

Next, Weber said that the BMW i4 demand has certainly exceeded their expectations and because of supply chain constrains, the product is lower than he’d want to. But BMW is not stopping here. Weber says that the company is currently assigning six Gigafactories. They’ll be strategically positioned where the company is making electric vehicles in order to cut logistics costs. “A single gigafactory spawns over 200 hectare (495 acres),” Weber added.

Last week, BMW introduced a new generation of battery technology, developed internally, to be unveiled in the “NEUE KLASSE” electric vehicles in the 2025 timeframe. The cylindrical cells are a departure from the prismatic battery format BMW has previously used. Cylindrical batteries offer several advantages over prismatic batteries that BMW will take advantage of. Of course, the BMW i4 models continue to use the Gen5 battery tech.