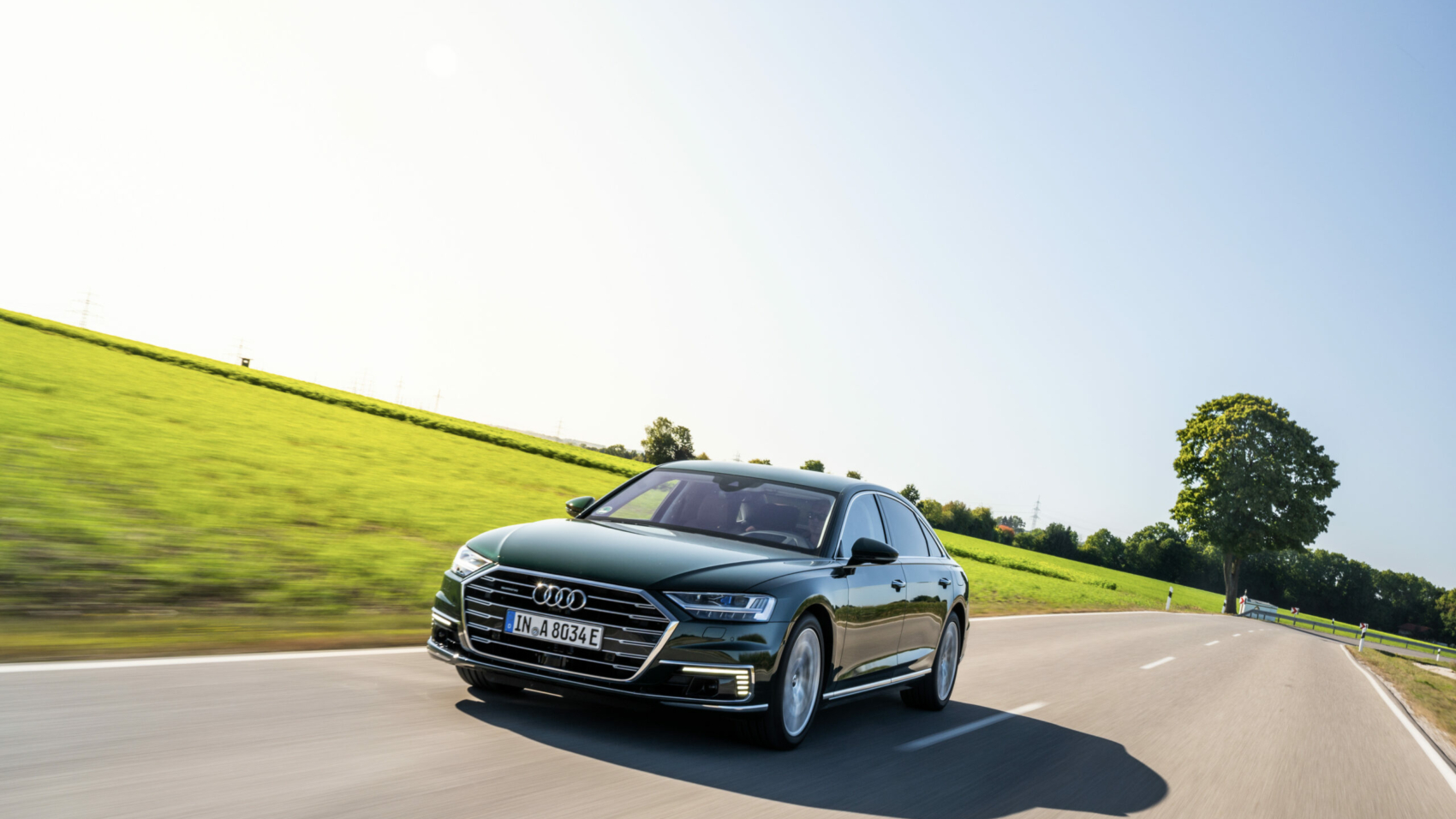 According to a report by Automotive News, quoting Audi development chief Hans-Joachim Rothenpieler, the Ingolstadt-based automaker has scrapped the A8 EV plans. Back in 2019, Audi CEO Bram Schot initially confirmed an A8 electric luxury sedan.

Now, the company will further enhance the drivetrain of the Audi A8 plug-in hybrid. The R&D chief says that the driving range will be extended beyond 47 km (29.2 miles).

According to the WLTP test cycle, the powertrain has an electric-only range of over 25 miles (40 kilometers).

While the A8 EV has been scrapped, Audi will now focus on developing more electric crossovers. The company currently offers the Audi e-tron SUV. 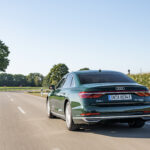 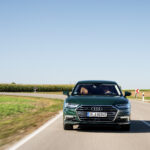 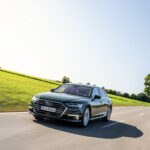