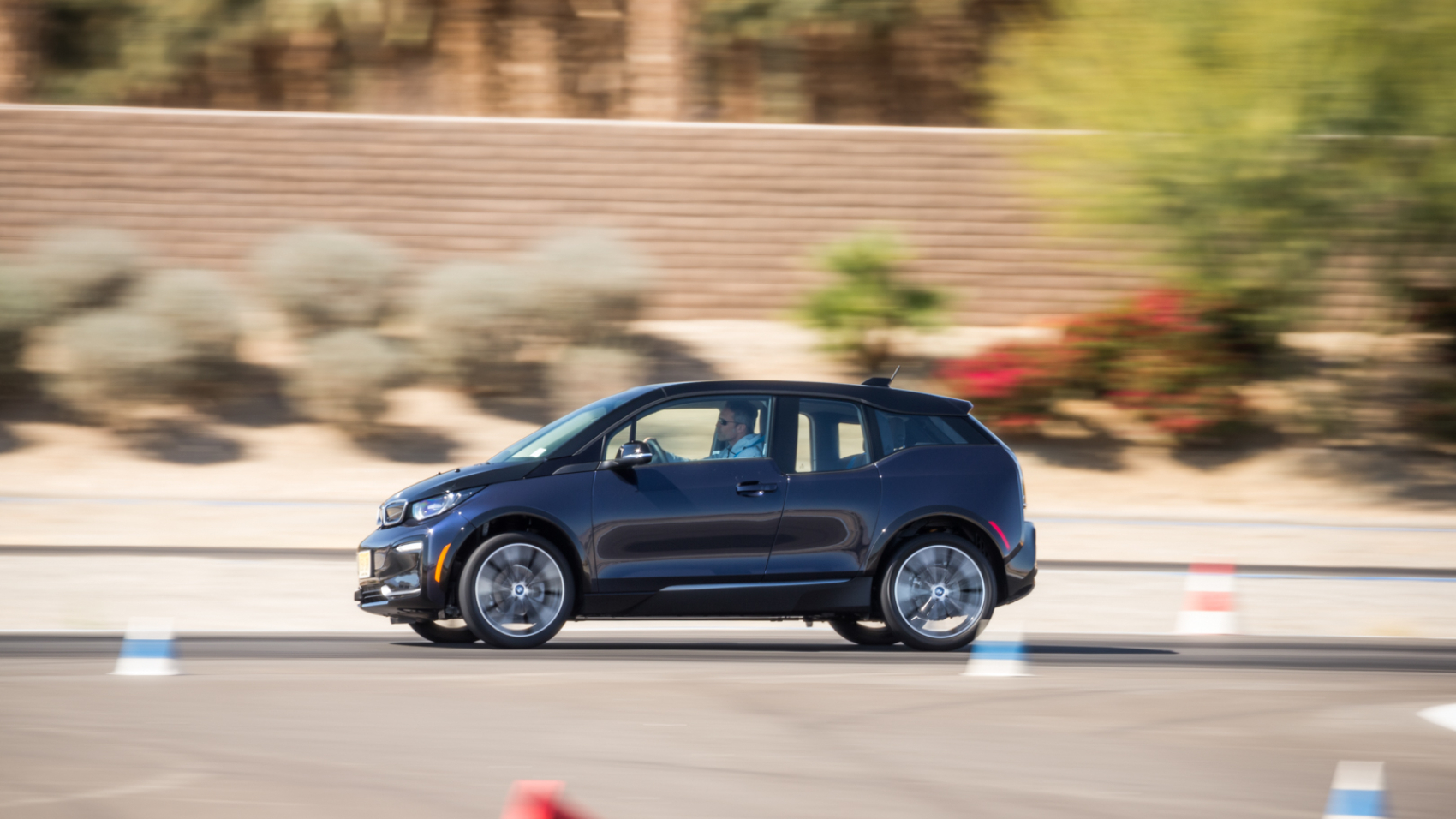 Electric cars are considered expensive by by a large number of potential customers. Especially in the U.S. where certain models aren’t available right now. Yet, Europe is seeing a rise in small, electric choices that don’t necessarily break the bank. Furthermore, cars like the BMW i3, Renault Zoe or Nissan Leaf have been on the market long enough to make second-hand purchase a viable option.

Whether you should go for one or not is still up to you, as electric cars while more reliable than ICE ones, have a different set of problems, mostly related to the battery pack. The guys from LoveCars have set out to test the aforementioned trio and see what each car is like. They cover the range indicated by each car when setting off, with the battery fully charged, to see which would cover the most ground.

The BMW i3 showed a range of 99 miles on the dash, the Renault Zoe showed 90 miles while the Nissan Leaf was the best of the three with an estimated range of 112 miles. What makes this test interesting though is that the weather was not nearly as good as you might want it for an EV test, as well as the fact that the i3 was an REx model. That is a disadvantage for the i3 as the range-extended models have a lower battery range.

By the end of the video, the guys tried to sum up which car was more efficient. The trip the trio took was 19 miles long so, considering the range shown by each car when they set off, the end result would show just how efficient each model is. The BMW i3 showed a range of 91 miles at the end of the test, the Renault Zoe 50 miles while the Nissan Leaf showed 88 miles left.

I guess it’s pretty easy to draw a conclusion here.