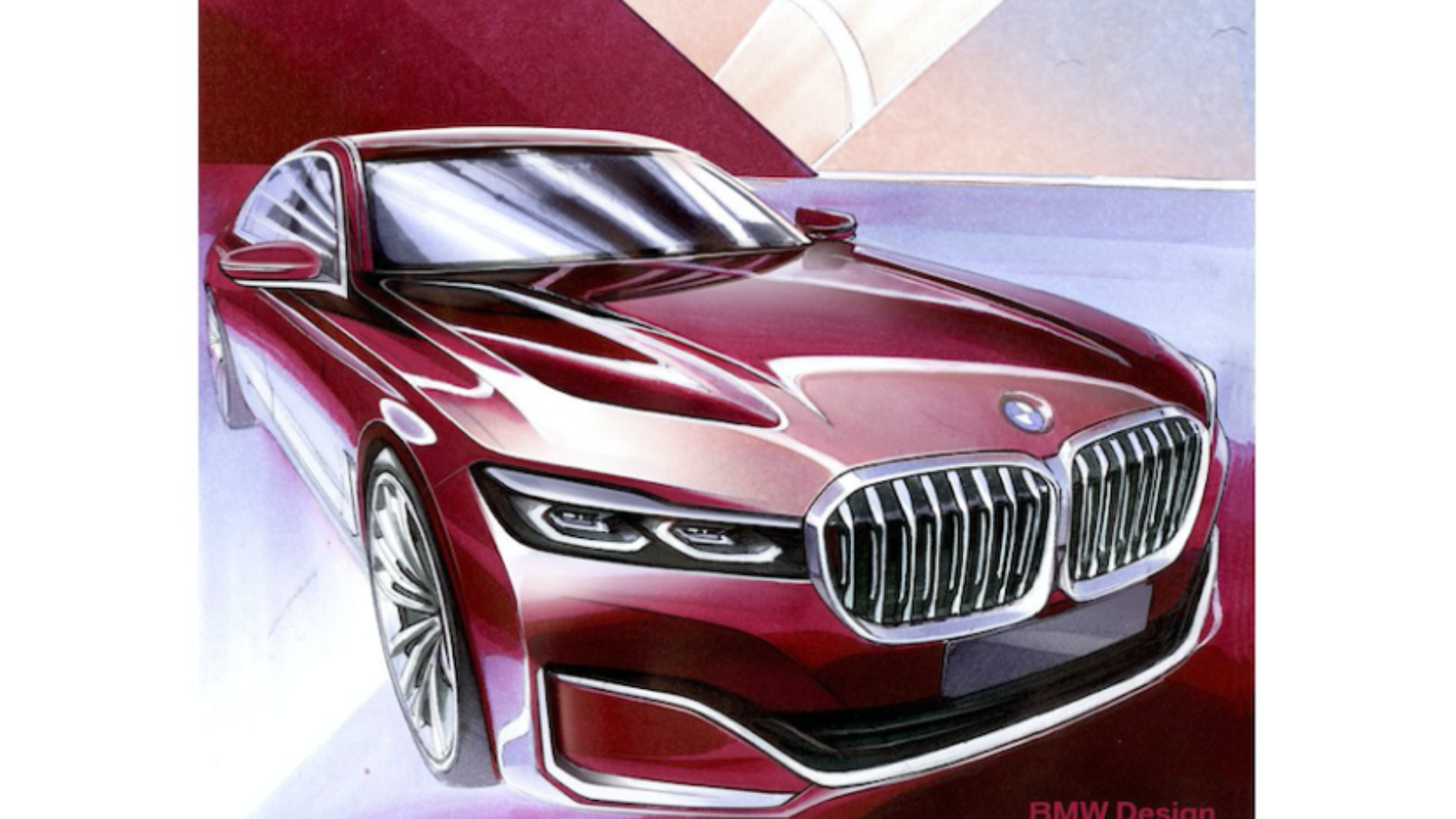 According to BMWBLOG, the upcoming BMW 7 Series will have several electrified models, traditional versions using internal combustion engines being the minority.

Rumor is that there will be two BMW 7 Series M Performance models, both electrified. The first one will be the BMW M750e which will be a plug-in hybrid using a 3.0 liter straight-six petrol engine combined with an electric motor for a total output of over 500 HP. Think of it as a replacement for the current BMW 750i if you will, with that beautiful 4.4-liter twin-turbo 530 HP V8 under the hood.

Next, we could also get an i7 M60 model, or maybe simply named (Mi7) which would be the replacement of the current M760Li.  Our sources tell us this will be a fully electric model, hence the i7 name. It will feature at least two electric motors and will have at least 650 HP to rely on, making it a proper replacement for that amazing 6.6 liter V12 engine we all love today. The battery pack could be over 100 kWh that should allow it to cover up to 400 miles (640 km) on a single charge.

The i7 name will also be used on two other 7 Series models that will come out, namely the i740 and the i750, with power outputs between 350 and 450 HP. Only the i740 will be rear-wheel drive which makes us believe the i750 will have two electric motors.

All electrified cars will be using the latest battery technology available from BMW and the BEV models will have batteries that can hold up to 120 kWh. Fast charging will be available for electric models but not there’s no word whether that will be possible for plug-in hybrids as well.