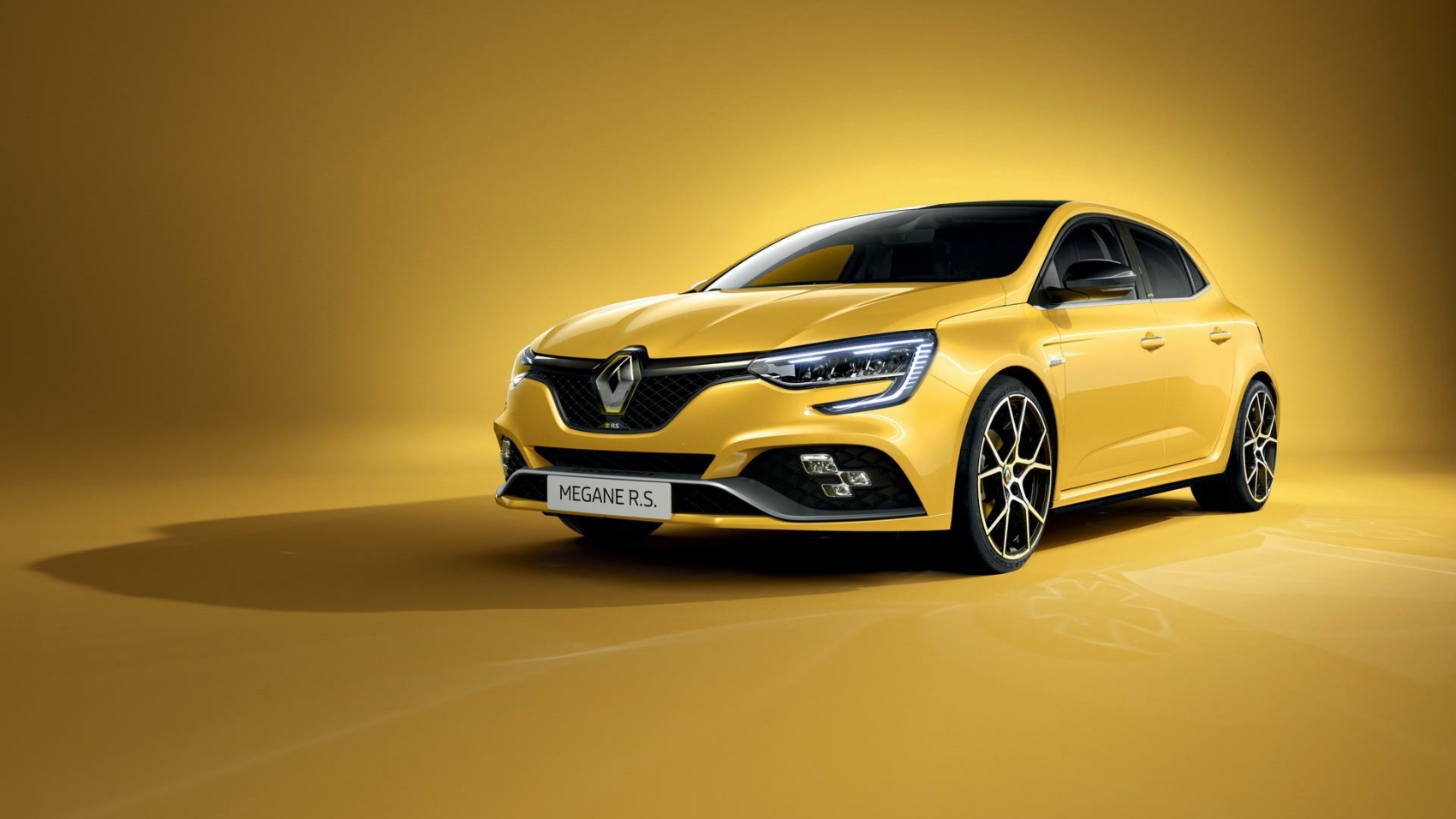 The Nissan Renault group, during the merging of the two respective companies, certainly hoped for greater luck. Yet this week, Wall Street Journal mentioned that the group will announce billions of dollars of cost cuts (both production and personnel) that will significantly affect the sales targets set by the company for 2022. The group is talking about a sales volume of 10 million units compared to the predetermined 14 million.

To deal with this horrible crisis, Renault has decided to apply for a 5 billion euros company-saving loan from the French government, but in response, Finance Minister Bruno Le Maire said: “Renault must commit to become a shareholder in a French-German project for the development and creation of electric batteries. It is one of the topics still under negotiation to proceed with the disbursement of the loan.”

The automaker, in which the French state holds a 15% stake, will present a broad review of its objectives to its shareholders this week to inform them about the drop in sales and profitability that have been amplified by the Coronavirus crisis.

Several French production sites may close and Le Maire has admitted that the government would not have asked Renault to give up on worker cuts as a condition for receiving the rescue, stating that the “big proclamations” made in the past had already failed.

Most of the cars sold by Renault are already produced outside of France in countries with lower production costs and the company will present the details of the strategy to cut costs by an additional two billion euros on Friday.

The French president Emmanuel Macron is planning to reveal some significant announcements that will support the car industry this Tuesday, in order to ease the recovery period that will await every car manufacturer in the world. These announcements will probably encourage the selling of new Electric Vehicles.

The European Union unlocked €3.2 billion last November in order to help the European Battery Alliance in the production of lithium-ion batteries, so that the EU won’t be completely dependent from the Asian Battery imports in the future. Probably, this €3.2 billion will soon become €8.2 billion.

If Renault will accept to join this project, the group is going to work together with their French rivals PSA (Peugeot, Citroen and Opel) which are already part of the project.