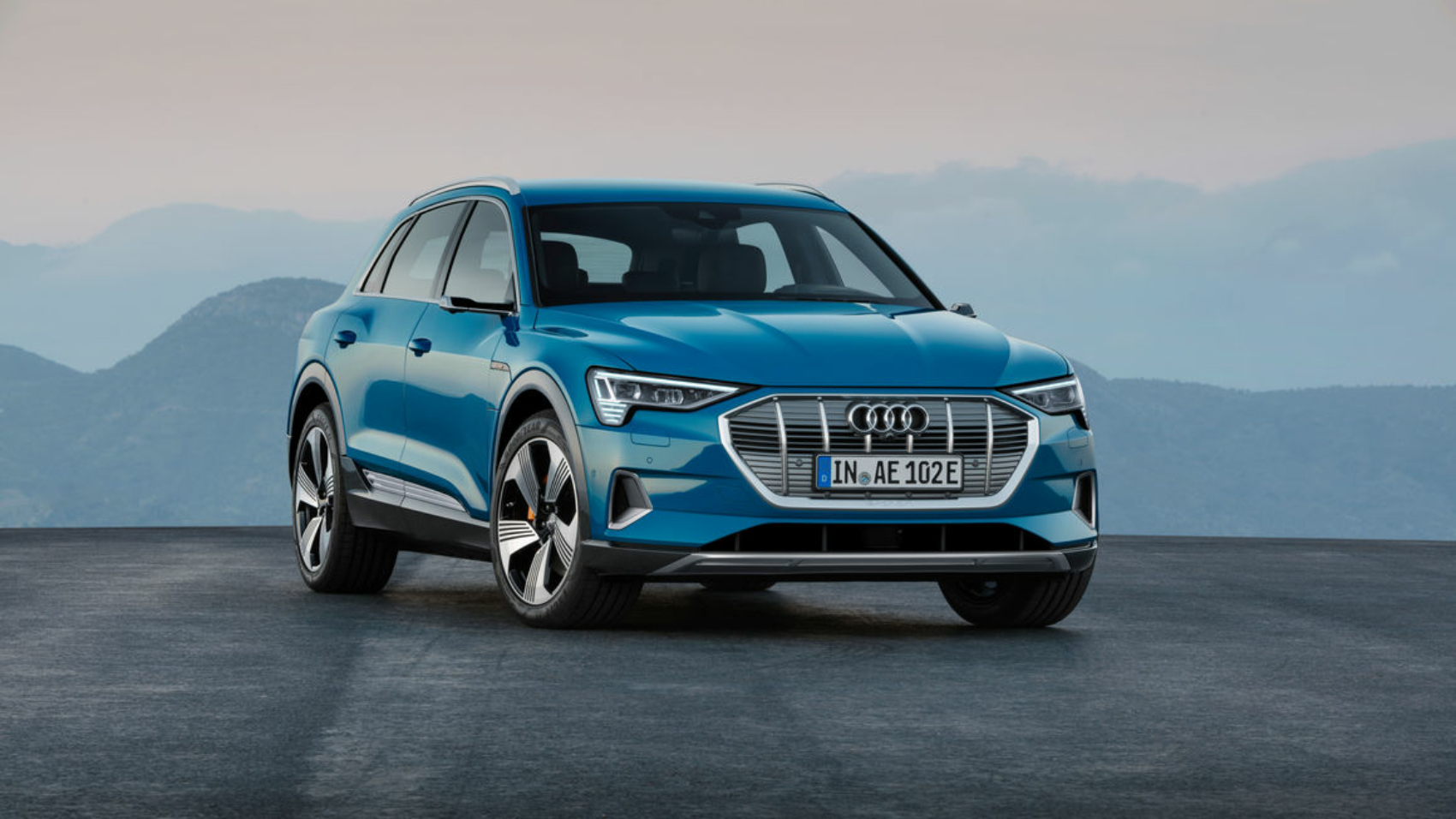 Audi had its Annual Press Conference earlier today and made an important announcement regarding its electric vehicle expansion. Company CEO, Markus Duessman, took the stage to confirm the Q6 E-Tron purely electric SUV is going to be launched next year.

To be built at home in Ingolstadt, the zero-emissions model will ride on the same Premium Platform Electric (PPE) architecture as the next-generation Porsche Macan.

The Audi Q6 E-Tron will follow the fullsize E-Tron SUV (pictured here) launched in 2018 as an electric adaptation of the MLB platform originally engineered for vehicles with combustion engines. Later this year, the Q4 E-Tron / Q4 E-Tron Sportback will premiere as the first Audi models based on the MEB platform engineered from day one purely for EVs.

Details regarding the Q6 E-Tron are scarce, but we do know the PPE platform is derived from the J1 architecture used by the Porsche Taycan and the recently introduced Audi E-Tron GT. It will support fast-charging at up to 350 kW and open up the possibility for high-performance derivatives carrying the RS badge.

Audi previously announced PPE will be more sophisticated than MEB by offering rear-wheel steering along with built-in torque-vectoring capabilities. Not only that, but the high-end models will come with air suspension for a smoother ride. Several battery sizes are planned, along with single- and dual-motor setups for RWD and AWD models, respectively.

We should learn more about the Q6 E-Tron once Porsche unveils the all-new electric Macan, although that won’t happen until towards the end of the year or early 2022. The arrival of Audi’s new electric SUV won’t spell the end of the conventionally powered Q5 / Q5 Sportback as the models will peacefully coexist for a number of years.

The Q6 E-Tron is part of a greater plan to roll out more than 30 electrified models by the middle of the decade, with approximately 20 of them being pure EVs.