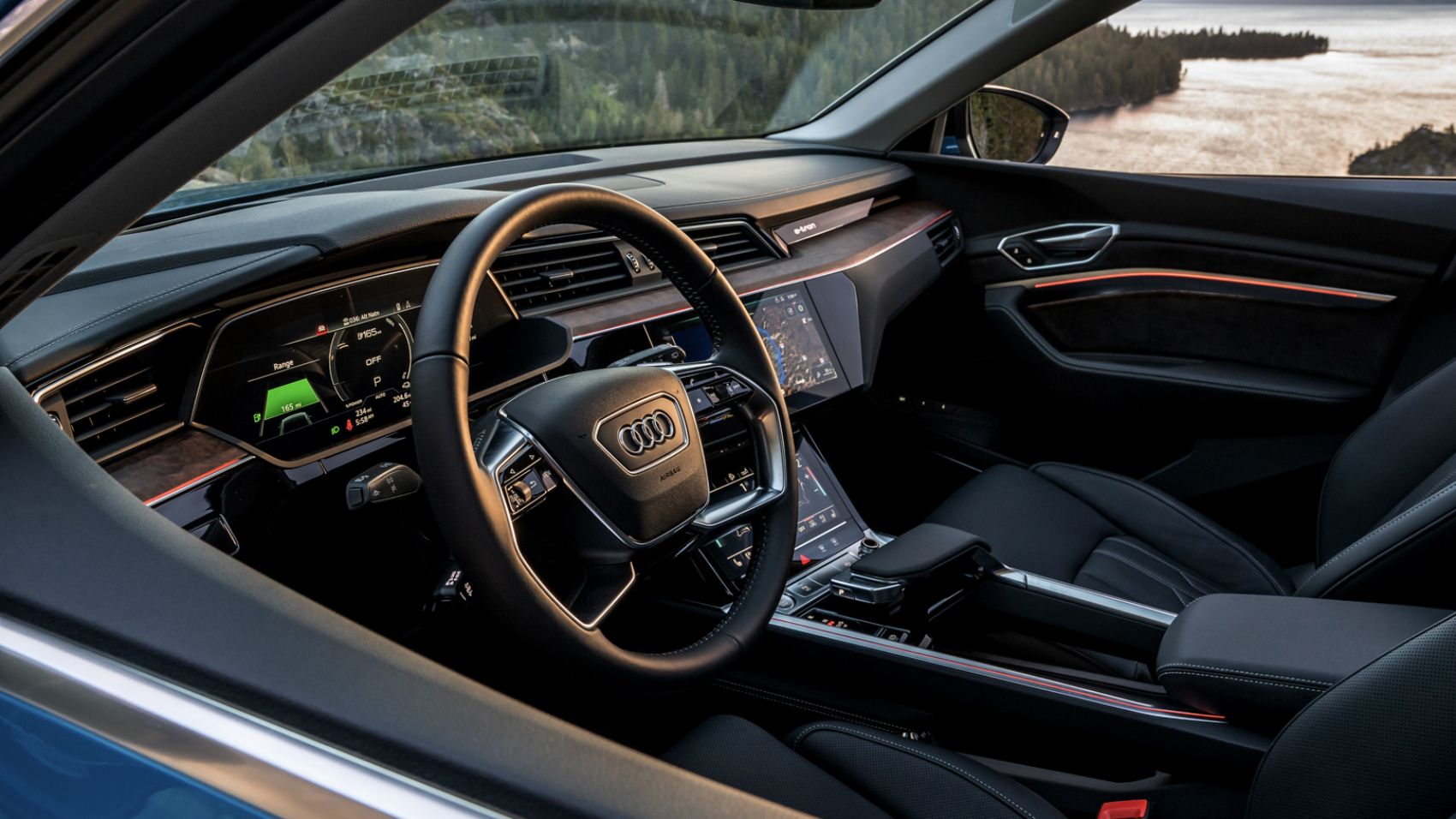 Each year, WardsAuto hands out awards for the top ten cars in certain categories. One such categories it for “Best Interiors” and the Audi e-tron made the list for 2020.

The Audi e-tron is an interesting EV because it doesn’t much feel like one. From its exterior looks to its cabin to its ride, the e-tron does its best to feel as much like a traditional luxury vehicle as possible. The goal of this is to make the transition from traditional gasoline vehicles to electric vehicles easier for Audi’s current customers. However, that doesn’t mean its cabin can’t benefit from an EV powertrain.

For instance, there’s a ton of extra cubby space in the center console, due to the lack of transmission tunnel, and there’s no engine or drivetrain noise. That last point actually can be tricky for automakers. Without engines or drivetrains making noise themselves, passengers can hear more and more wind and tire noise. So Audi had to work hard to insulate the cabin from outside noise even more than it does it its other luxury cars.

Thankfully, it’s done that. Sit in an Audi e-tron on the move and you’ll be shocked at how eerily quiet it is. Combine that lack of noise with its incredibly supple suspension and the e-tron’s cabin becomes a sanctuary of silence and relaxation.

Then there’s the material and build quality, both of which are absolutely top notch. The e-tron’s seats are lovely for long journeys (ironic because EVs aren’t the best long-distance cars) and materials are luxurious. 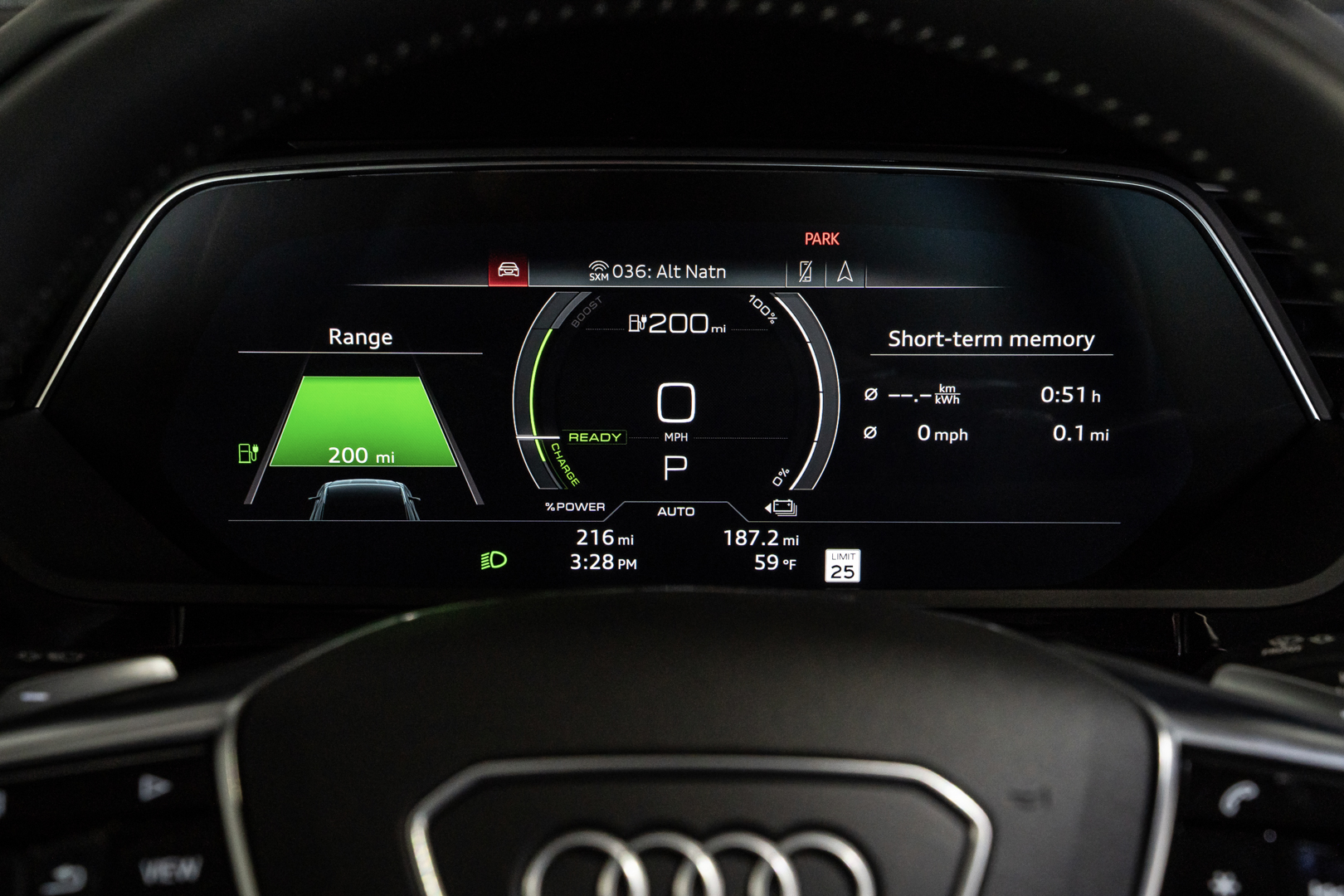 Even its technology is excellent for both the driver and the passengers. The driver gets the wonderful Virtual Cockpit, which can control all necessary functions, right from the steering wheel, with ease. While the front passenger gets the excellent new Touch Response MMI system and rear passengers even get their own touch-sensitive climate controls.

While the Audi e-tron might not be the pinnacle of electric powertrain technology but it makes up for that by being an outstanding luxury car and its interior is a big part of that.