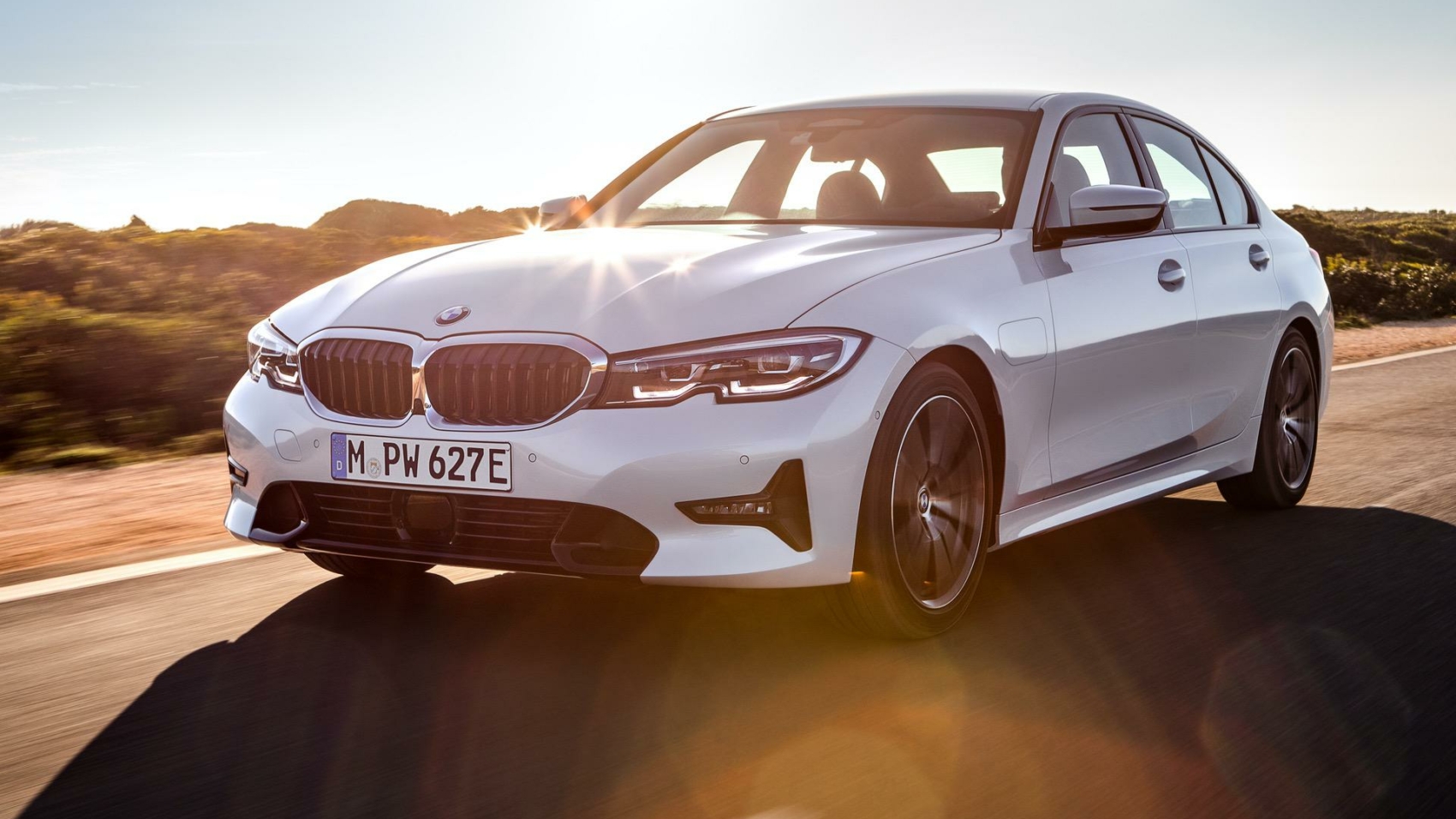 There’s a large portion of the BMW fanbase that’s very impatiently waiting for the Bavarian brand to debut a true Tesla Model 3-fighter. Now that the Model 3 is here, the 3 Series seems a bit old-hat, with its conventional powertrain and all. Enthusiasts can debate the merit of both cars’ handling and dynamics until they’re blue in the face but that doesn’t change the fact that the Model 3 is the future and the 3 Series is still a dinosaur.

However, it seems that BMW is going to change that, as an all-electric 3er is on the way and it’s just been caught doing some testing. (We don’t own the spy photos but you can see them here)

In these new spy shots, we see a camouflaged BMW 3 Series with one of those little “Electric Test Vehicle” badges on its side. Technically, those badges are used on any sort of vehicle with batteries and a motor. So even plug-in hybrids can wear those stickers.

Having said that, we’re confident that this car is, indeed, an all-electric 3 Series due to its lack of exhaust pipes. Even the plug-in hybrid BMW 330e has dual exhaust pipes for its gasoline engine and they’re both real and cut into the rear bumper, so it’s not as if BMW can hide them behind plastic bits like Audi and Mercedes-Benz do.

This test mule is also surprisingly heavily camouflaged. The production G20 3 Series has been out for two years now, so it’s not as if we don’t know what it looks like. Which means that either whatever this 3 Series Electric ends up looking like, it’s going to have some surprisingly big changes from the standard car, or that this is a facelifted G20 3er as well.

That’s entirely possible, as the design teams at all automakers work on facelifts the moment a car is launched and it’s actually getting close to the time that the G20 3er is due for an LCI facelift. But we don’t know for certain.

READ  Will BMW build a 3 Series electric sedan but with the i3 name?

We’re very intrigued by this car. The 3 Series is BMW’s bread and butter, so if it gets an all-electric powertrain, the brand could see a massive spike in EV sales. Hopefully, it has the proper power/range ratio to be competitive with the Tesla Model 3 and is priced within normal people’s budgets.