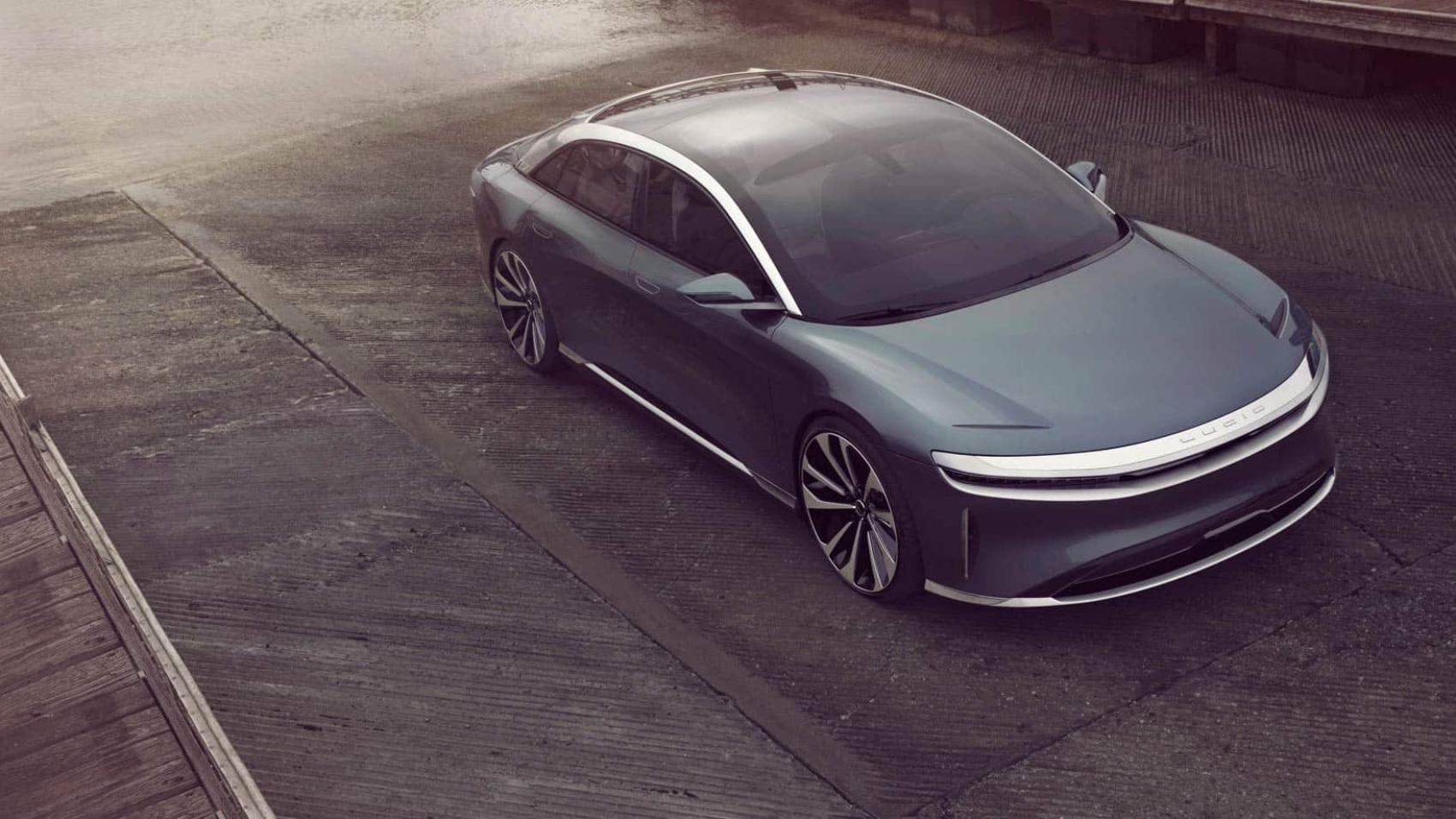 Tesla isn’t the only electric car brand from California and it’s also no longer the performance leader in electric cars. Actually Porsche already proved the latter fact but even Porsche might get its butt handed to it now. Lucid Motors is an EV upstart from the Left Coast and it’s just released a video of its all-electric performance sedan that’s ready to launch in about a week from today — the Lucid Air. In this new video, the Air runs a 9.9 second quarter-mile, obliterating a Tesla Model S P100D. And that’s only scratching the surface.

In this modern era of electric cars, there are a lot of boastful claims, from both legacy brands and new upstarts, that are almost never met in reality. So we’re going to have to wait to see the Lucid Air actually put its money where its mouth is when it debuts on September 9. Having said that, Lucid Motors is confident that it will meet all of its lofty claims and its credentials do suggest that it can. 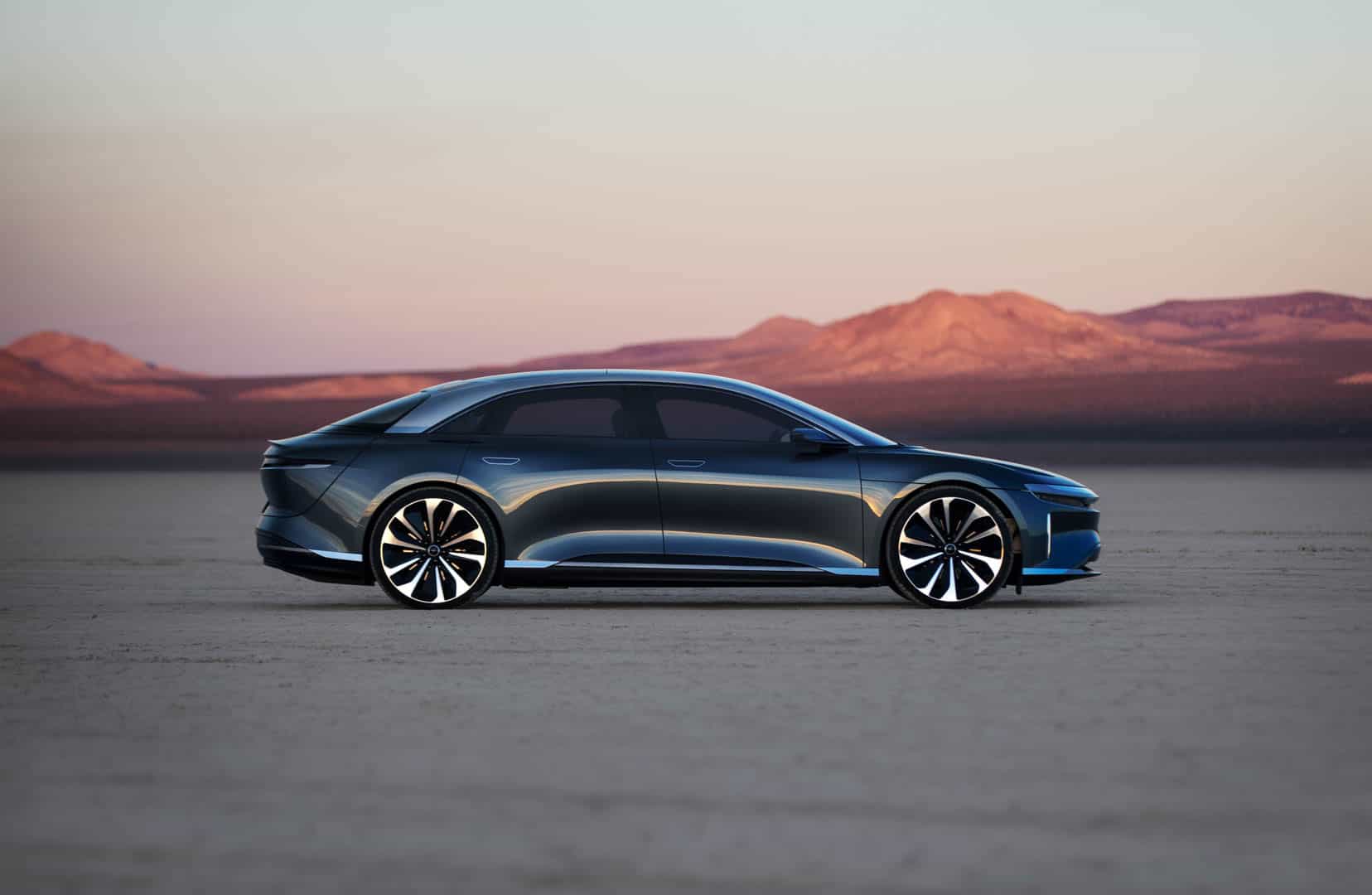 The Lucid Air is a monstrous electric sedan, with a maximum power output of 1,080 horsepower from two electric motors. But that’s nothing compared to the rest of its specs. Lucid Motors develops its own electric drive units in-house and they’re more advanced than any other on the market.

The ultra-efficient permanent-magnet electric motor used in the Lucid Air is combined with its own inverter, transmission and differential to create a compact drive unit that weights just 163 lbs (74 kg) and, according to Lucid, is small enough to fit into an overhead carry-on bag. Power? Lucid claims each drive unit is capable of 650 horsepower and 20,000 rpm. 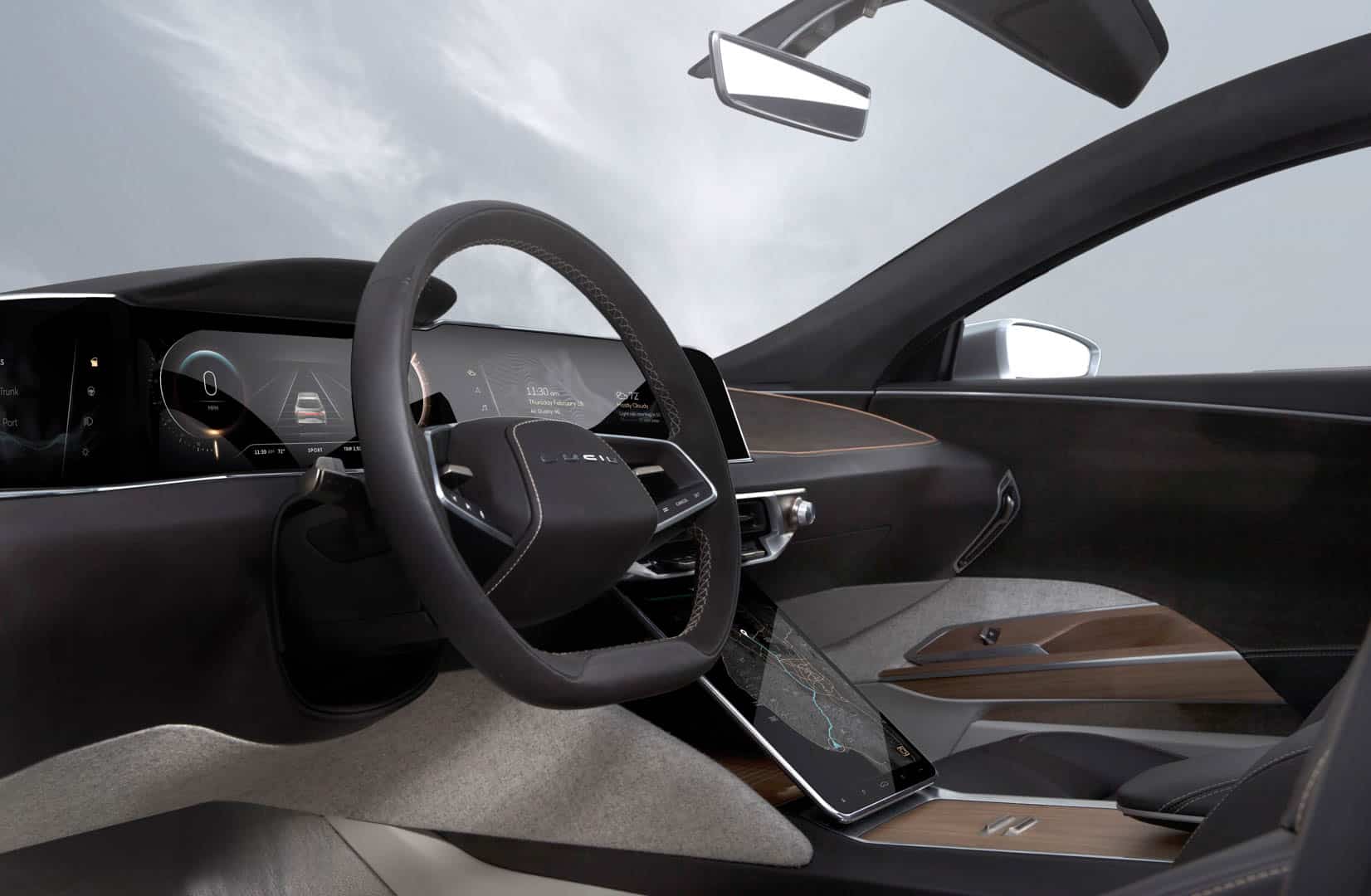 It gets even better. The Lucid Air uses a 900-volt architecture, combined with what the brand calls its “Wunderbox” on-board charging unit. The charging unit is capable of charging at a variety of different voltages and is said to be capable of adding 300 miles of range in just 20 minutes when using a DC fast charger. That’s light-years ahead of its competition, if true. Lucid has also partnered with Electrify America and claims its 350kW DC fast chargers can handle that charging speed.

How much total range does the Lucid Air have? According to the California-based brand, a whopping 517 miles of range. That range isn’t EPA-tested but Lucid representatives are confident the EPA rating will match. What’s shocking about that number is that it comes from a 113 kWh battery pack, which isn’t much larger than the battery pack found in the Tesla Model S 100D Super Long Range Extra King-Sized Plus (or whatever it’s called now), yet has more than 100 miles of range.

These are extreme claims and, if true, would make the Lucid Air the most incredible EV sedan on the planet. However, it actually has the credentials to back up its claims. Lucid has been using motorsport-derived technology for its EV motors, just as brands like BMW, Porsche and Ferrari used to use back in the day. Lucid has a technology sub-division called Atieva, which has actually been designing, developing and manufacturing the battery packs for Formula E since 2018. So the brand is on the cutting edge of automotive battery technology.

As for price, nothing is announced just yet. Lucid has maintained that the entry-level car will start at $60,000, just don’t expect it to have the aforementioned specs. However, even at $150,000, the Lucid Air would dominate the industry. We can’t wit until September 9 to see what’s to come from Newark, California. 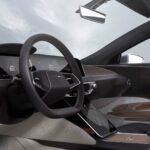 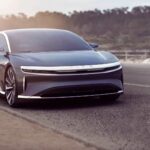 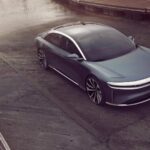 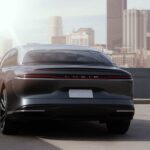 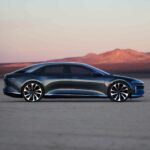