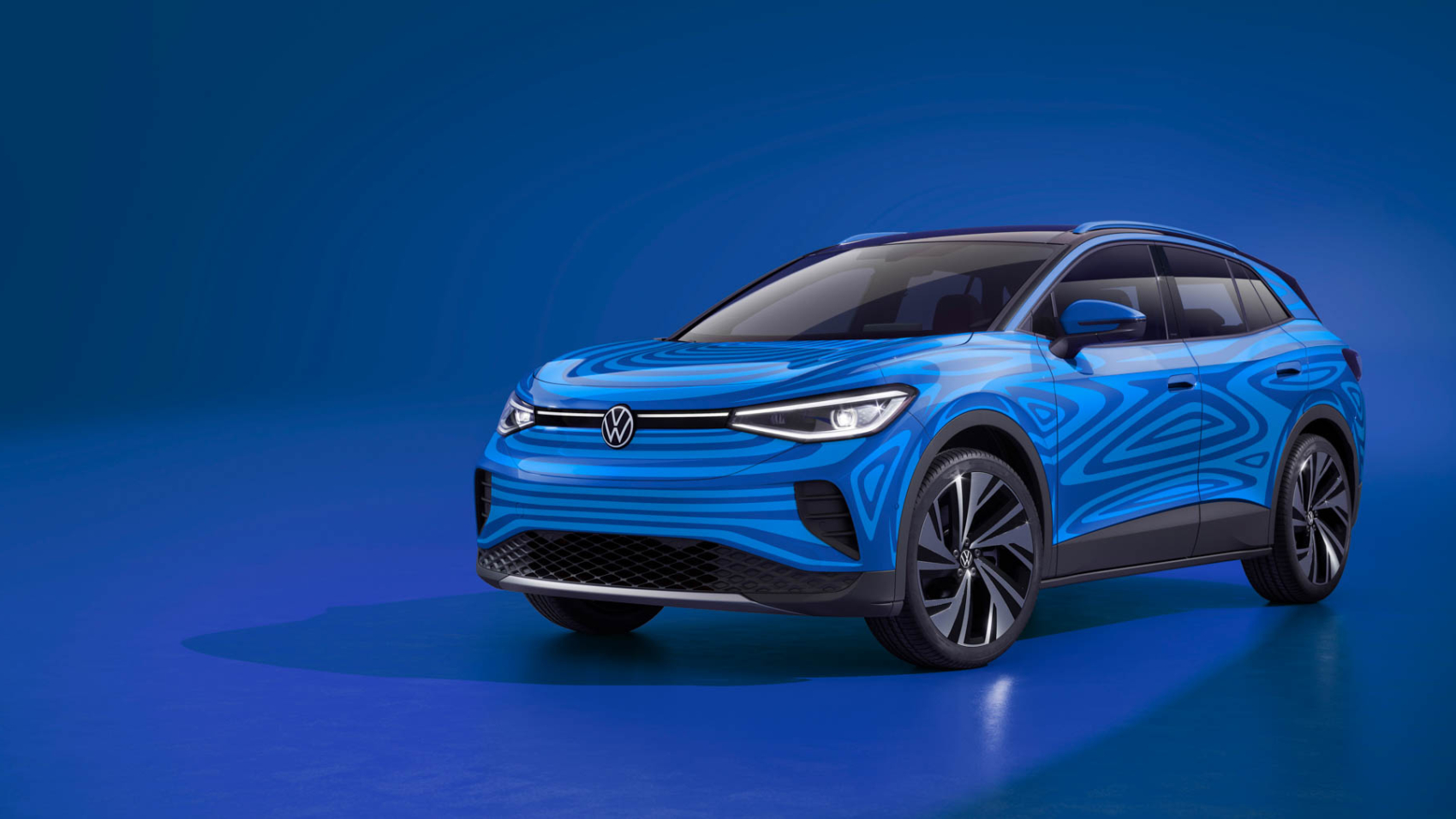 After the Audi e-tron and e-tron Sportback, the next model to wear the same electric nomenclature will be the Audi Q4 e-tron. It will be smaller, lighter and less expensive than the current e-tron offerings and it will also likely have better tech. More important than that, though, is the chassis it’s going to be built on. The Q4 e-tron will sit upon the VW Group’s MEB all-electric architecture. To get an idea of what that might be like, we look to the Volkswagen ID.4.

We recently took a look at the Volkswagen ID.3, as it’s also built on the MEB platform. But the ID.3 is a small hatchback, more similar in size to an Audi A3. Whereas the Volkswagen ID.4 is a crossover and will likely be very similar to the Audi Q4 e-tron, when it eventually debuts. Even more important still, the ID.4 will be the first of the “ID” models to go global, as it will be offered in the US market and China.

So this new review from Auto Express of the aforementioned Volkswagen is actually quite interesting to Audi fans. The ID.4 will give us a great preview of what the Q4 e-tron will be like. Especially on the inside.

The smaller VW ID.3 was sort of criticized for its less-than-premium interior, having some hard plastics and materials more fitting of a less expensive car. Admittedly, it’s still great on the inside but it does feel cheap in some areas. Whereas the Volkswagen ID.4 feels better, more premium and more expensive, likely due to its global market-nature.

Under the skin of Auto Express’ test car was a 77 kWh battery pack and a single electric motor at the rear axle. So it made 201 horsepower and 228 lb-ft of torque, allowing it to get from 0-60 mph in 8.5 seconds. More important that power or performance, though, is range. The 77 kWh battery ID.4 gets 323 miles on just one battery charge, which is impressive. If history is anything to go by, though, it will have less than that when it finally reaches production.

According to AE, it’s a good drive. Because it’s rear-wheel drive, rather than all-wheel drive, it’s steering is less corrupted and it feels more nimble through corners. “There’s a bit of body lean, as to be expected with an SUV. However, the ID.4 feels precise, and it’s much lighter and nimbler than its official [curb weight] suggests – 2.2-tonnes thanks to the battery and motor, but all mounted low in the car’s floor for a low center of gravity.” said AE.

We’re going to keep our eyes on the upcoming Volkswagen ID products, as they’re likely going to give us a lot of insight into Audi’s new e-tron models in the future. This ID.4 is the first one to watch out for.