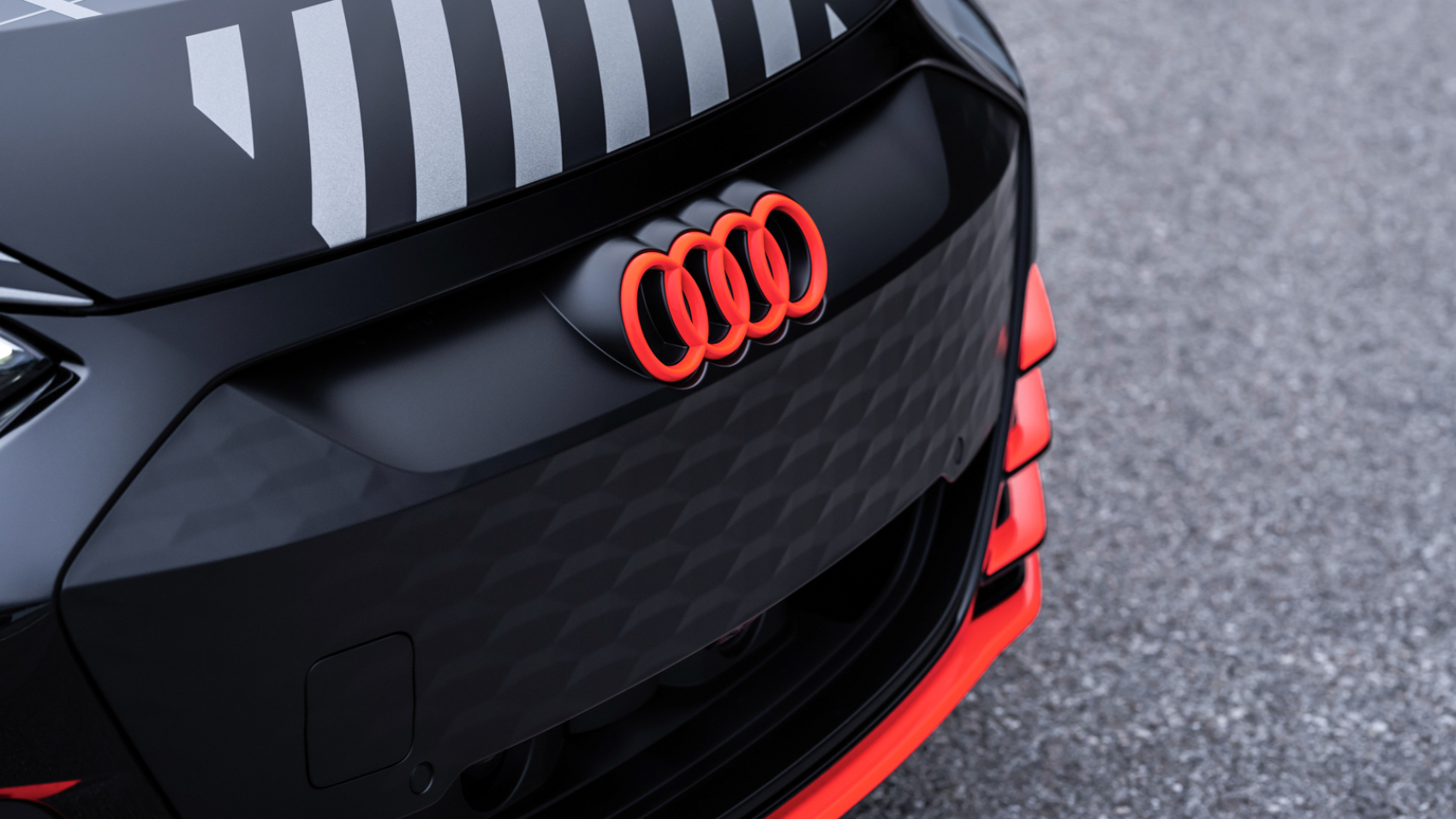 Audi has just released some official info, and some camouflaged photos, of its upcoming four-door, all-electric super GT and the big news is actually the noise it makes.

Like all electric vehicles, the Audi e-tron GT makes an audible sound as it drives by, which is mandatory with all electric cars. However, the e-tron GT takes it to a different level. Not only does it make a unique and interesting noise on the outside, it also makes a unique noise on the inside.

Audi engineers worked hard to come up with a sound that captured the excitement of acceleration that’s typically lacking in electric cars. To do so, they replicated the sounds of helicopters, as well as turbines in wind tunnels. So they took a small drone and flew it near microphones, while also blowing a small fan into a metal tube, also in front of a mic. And those are just a few of the sounds captured to help create a distinct, futuristic and emotional noise. 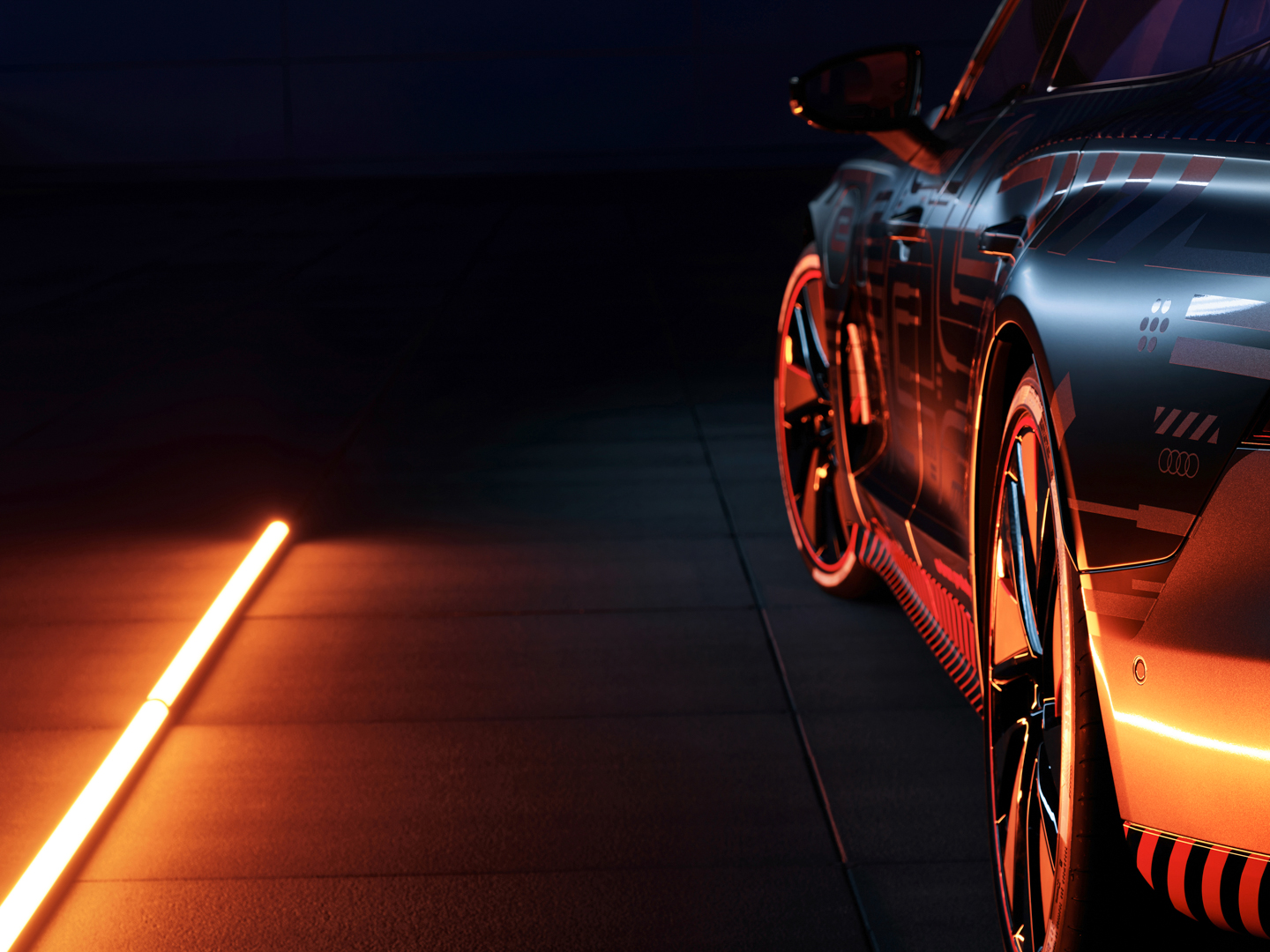 The sound is also variable and can change based on several different variables. For instance, accelerator position, speed and drive select. So, from inside the car, the idea is that it will sound sporty and thrilling to accelerate hard, as the newly developed noise will adjust accordingly.

Audi also released info about the e-tron GT’s production. The new electric Audi will be built in the same plant as the Audi R8 and will actually use similar manufacturing techniques.

“With the integration of the Audi R8 and Audi e-tron GT, a unique combination of craftsmanship and smart factory technology is coming to life at Böllinger Höfe,” says Production Head Wolfgang Schanz in summary. “I am especially proud of the passion and spirit of our team.”

Now that these new teasers are coming, we can expect to see the actual Audi e-tron GT soon. We know it will be revealed in 2020 and we’ve heard December but it cold show up even earlier. Either way, we’ll be seeing the final product soon and we can’t wait.