The rumored iX M60 is coming sooner than originally believed as BMW has confirmed the high-performance electric SUV will break cover next month. The world premiere will take place in Las Vegas during the 2022 Consumers Electronics Show, which kicks off January 3 with the first press day. The model’s name has been officially confirmed by the German luxury brand, but without disclosing any technical specifications.

Taking into account the current flagship version, the iX xDrive50, already offers 516 horsepower and 765 Newton-meters (564 pound-feet_ of torque, the M60 will be an even more potent EV. Reports state the second M electric car after the i4 M50 will hit the 600-horsepower mark and might even surpass it. The extra oomph should enable a 0 to 60 mph sprint in roughly four seconds considering the xDrive50 needs 4.4 seconds to complete the task.

Logic tells us it will use the same 111.5-kWh lithium-ion battery pack as the lesser trim level in which it offers an estimated 300 miles of range. However, with BMW’s engineers prioritizing performance over efficiency, chances are the distance covered by the zero-emissions SUV will be shorter before having to recharge the pack. 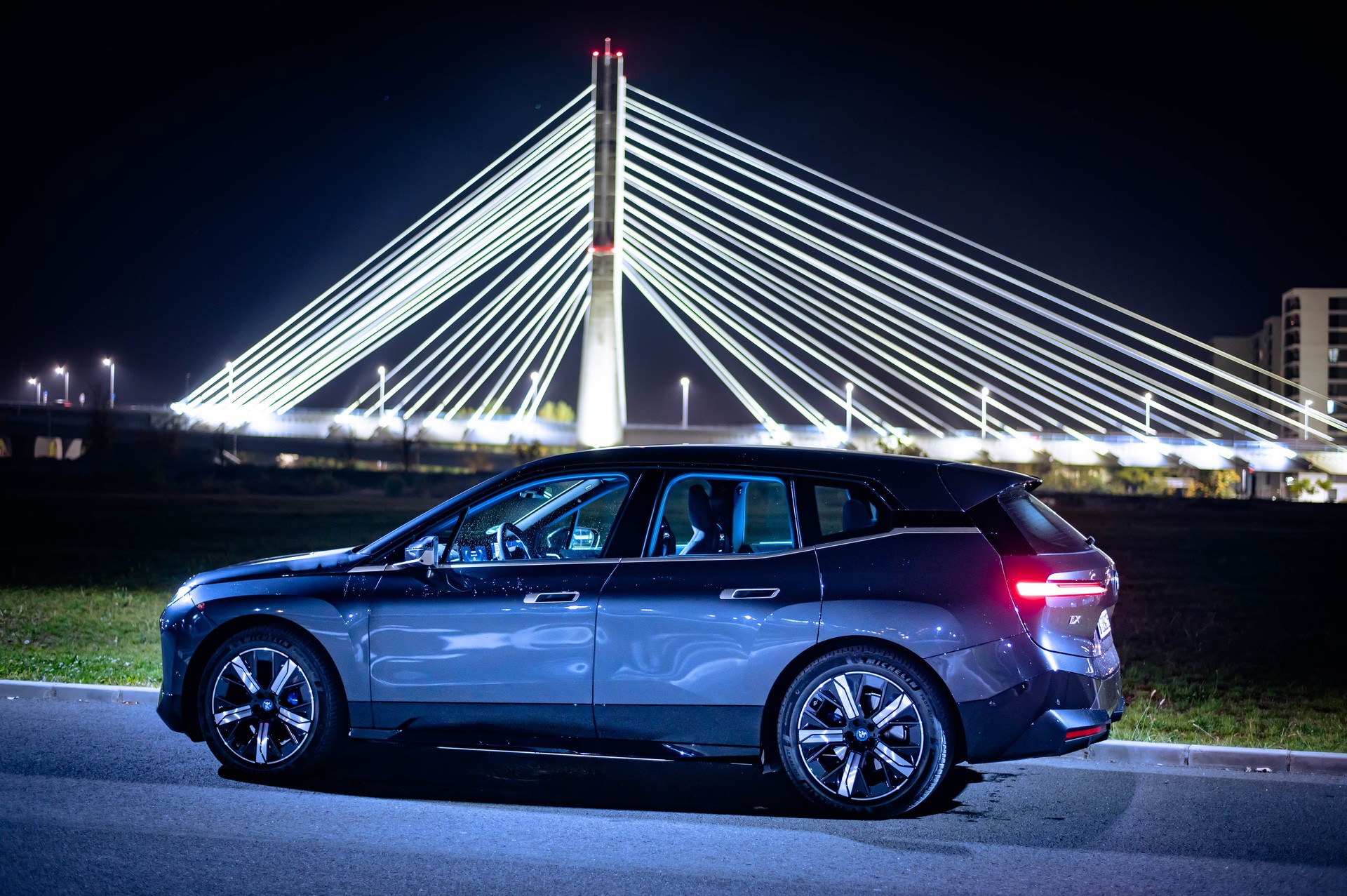 Even though pricing details have not been disclosed, we do know the iX xDrive50 starts at $83,200 before options and without taking into account the federal tax credit of up to $7,500. The M60 will certainly command a premium, and equipped with a few optional features, you could easily end up spending six figures for BMW’s range-topping electric SUV. Alternatively, that kind of money should get you behind the wheel of the XM plug-in hybrid SUV arriving late 2022.

Aside from presenting the iX M60, BMW will demonstrate at CES a promising color-changing technology by simply pressing a button to modify a vehicle’s exterior shade. In addition, the Bavarians will also showcase what they refer to as “a cutting-edge in-car movie theater experience,” although we will have to wait until next month to discover what it’s all about.

Previous article2023 Tesla Cybertruck will be sold without painted body, says Elon Musk
Next articleToyota showcases four Beyond Zero EVs with three SUVs and a sedan