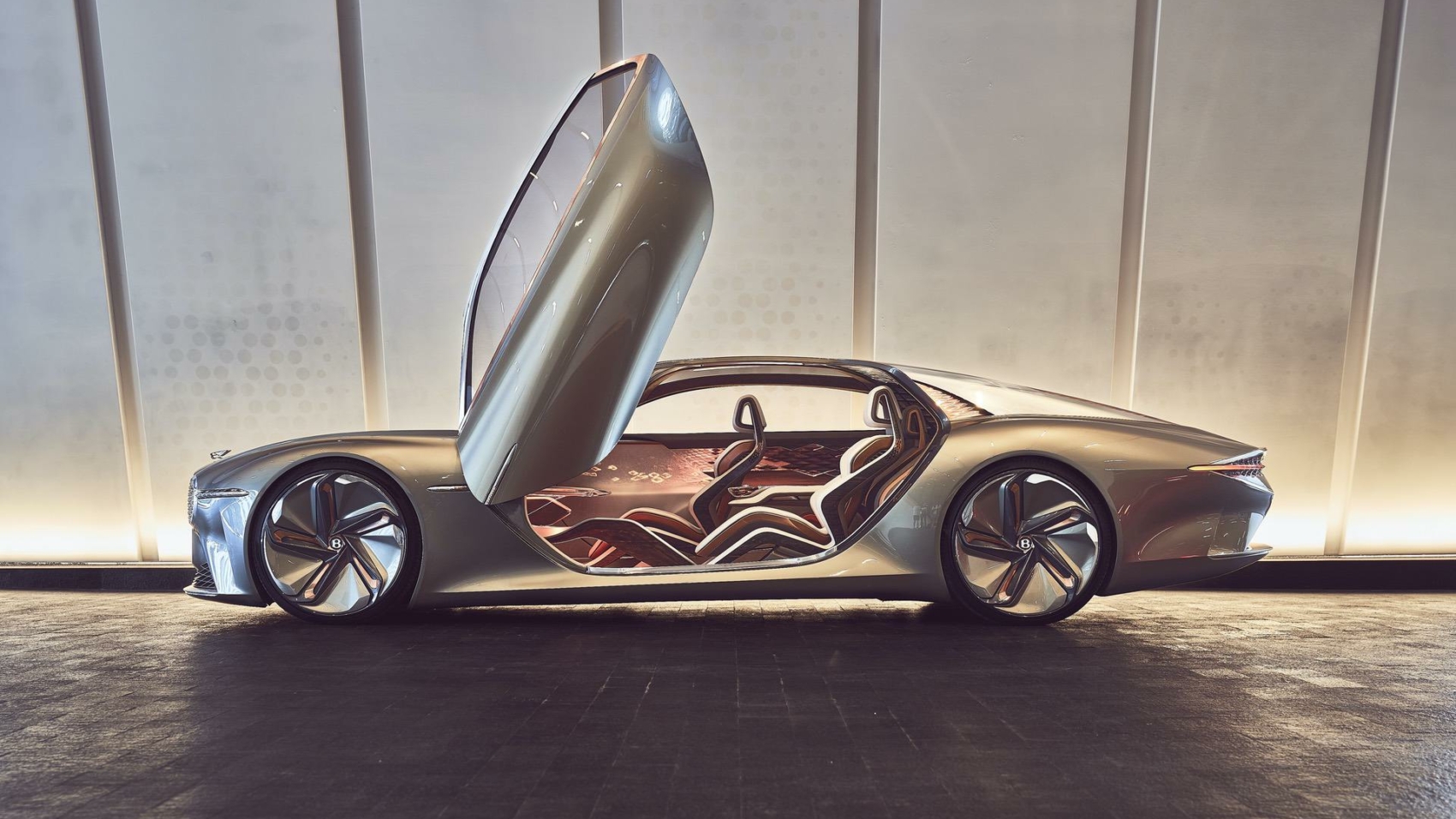 Luxury car maker Bentley announced this week their plans to go fully electric by 2030. The radical move is part of the company’s Beyond100 strategy to become an “end-to-end carbon neutral car brand.” But the first step towards electrification starts with plug-in hybrid Bentley models which will arrive by 2023. The first fully electric Bentley will arrive in 2025, and as soon as 2026 it will be selling only plug-in hybrids and full electric luxury cars. The move will mean Bentley will retire their 12-cylinder petrol engines, with employees working on internal combustion technology to be redeployed within the company.

The British company says that 55 percent of Bentley customers say they’d consider buying an electric car from them in the next decade. 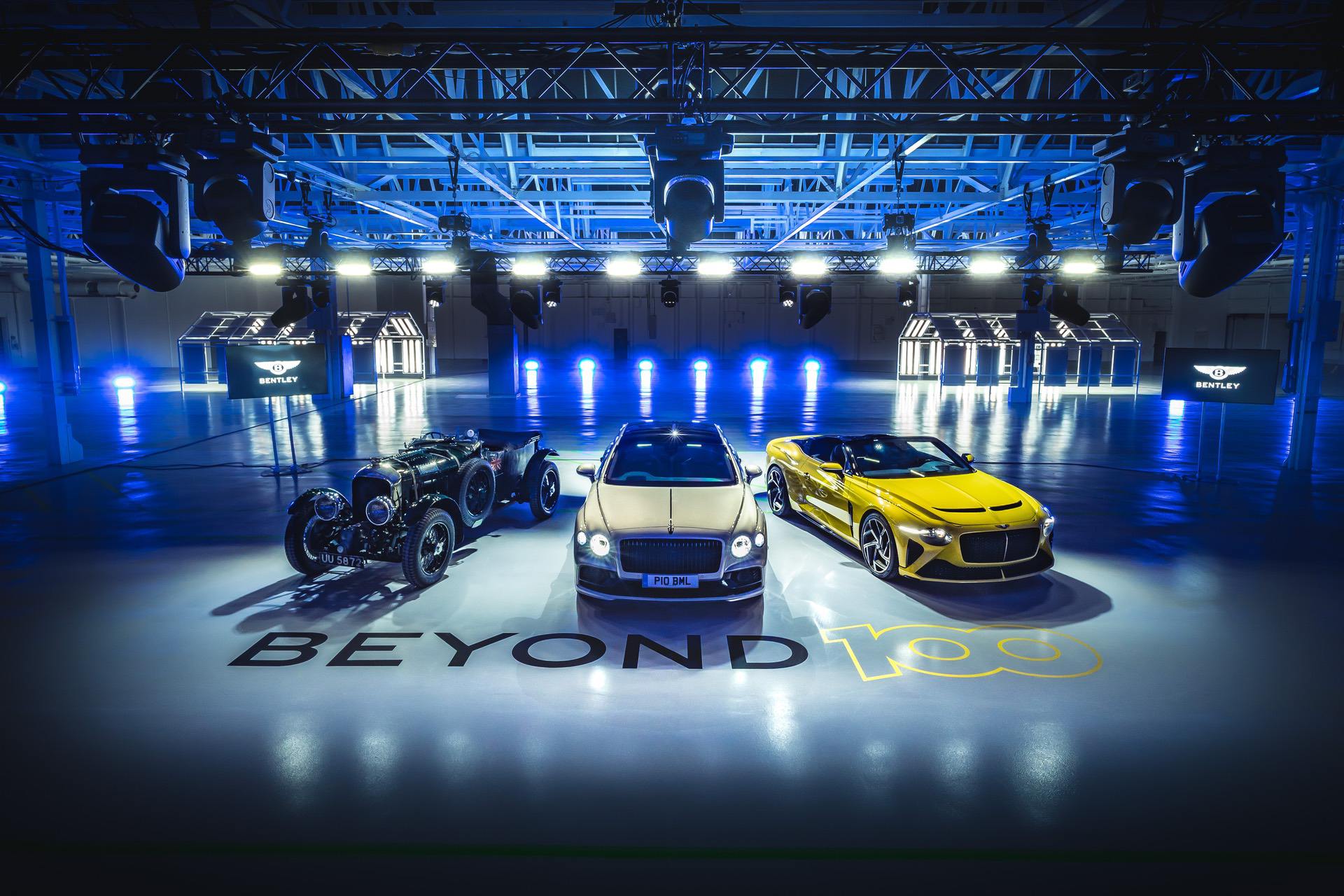 Adrian Hallmark, Bentley’s chief executive, said: “Since 1919, Bentley has defined luxury grand touring. Being at the forefront of progress is part of our DNA – the original Bentley boys were pioneers and leaders. Now, as we look Beyond100, we will continue to lead by reinventing the company and becoming the world’s benchmark luxury car business.”

“Driving this change includes, and also goes beyond our products, delivering a paradigm shift throughout our business, with credibility, authenticity, and integrity,” he said. “Within a decade, Bentley will transform from a 100-year-old luxury car company to a new, sustainable, wholly ethical role model for luxury.”

In July 2019, Bentley had turned 100, and to celebrate its centenary, they showcased the future of luxury grand touring. The Bentley EXP 100 GT is a concept that showcases Bentley’s plan for future grand tourers. The EXP 100 GT has four electric motors, each for every wheel, and has a maximum of 1,100 lb-ft. Power figures are not disclosed.