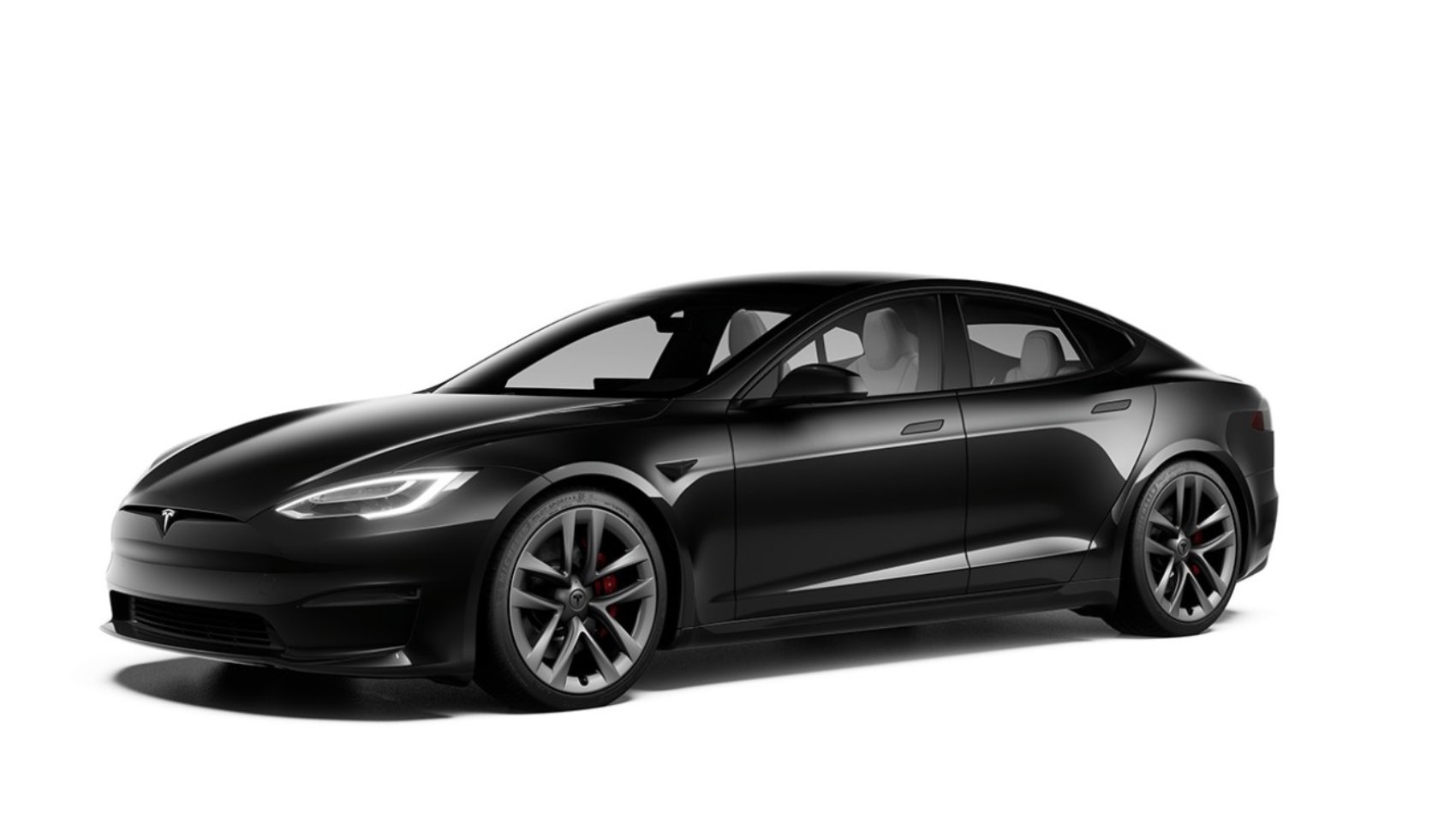 When Tesla unveiled the Model S refresh at the end of January, one of the highlights was the Plaid+ version promising hypecar performance and 520 miles of range. Conceived as the absolute range-topper, the high-performance electric sedan was priced at $139,990. It didn’t take took long for the flagship version to suffer a setback as deliveries were delayed. Not only that, but its starting price increased by a whopping $10,000 in the first half of March.

It’s early June and Tesla has yet to deliver a single Plaid+ customer car. That won’t be happening at all as Elon Musk announced on Twitter the hottest version of the Model S has been canceled. It’s still showing up on the company’s website with mid-2022 availability, but it is only a matter of time before it will be wiped out from the configurator.

Plaid+ is canceled. No need, as Plaid is just so good.

Why is Tesla axing the Plaid+ only a few months after announcing it? Because the regular Model S Plaid (without the “+”) is “just so good.” Musk claims there is “no need” for an even faster and more powerful version of the zero-emissions sedan. A separate message on Twitter from the company’s CEO says the Plaid will indeed hit 60 mph in less than two seconds and will be the “quickest production car ever made of any kid.”

The 49-year-old businessman says the Model S Plaid’s acceleration “has to be felt to be believed.” We’re not entirely sure it will be the quickest-accelerating production car in the world seeing as how the quad-motor Rimac Nevera electric hypercar does the 0-60 mph (0-96 km/h) run in 1.85 seconds and 0-62 mph (0-100 km/h) in 1.97 seconds with a one-foot rollout.

0 to 60mph in under 2 secs. Quickest production car ever made of any kind. Has to be felt to be believed.

As a refresher, the first Model S Plaid customer cars will be delivered during a dedicated event at the Fremont factory in California this Thursday, June 10. The new crown jewel of the range costs $119,990 before incentives and promises 350 miles of range as well as a quarter-mile time of 9.23 seconds with a trap speed of 155 mph. The all-wheel-drive sedan packs a mighty 1,020 horsepower and torque vectoring courtesy of three electric motors.

While the Plaid+ is now history, there is one other Tesla that could top the Plaid model. We’re obviously talking about the second-generation Roadster, which has been delayed multiple times and is now programmed to come out in 2022.