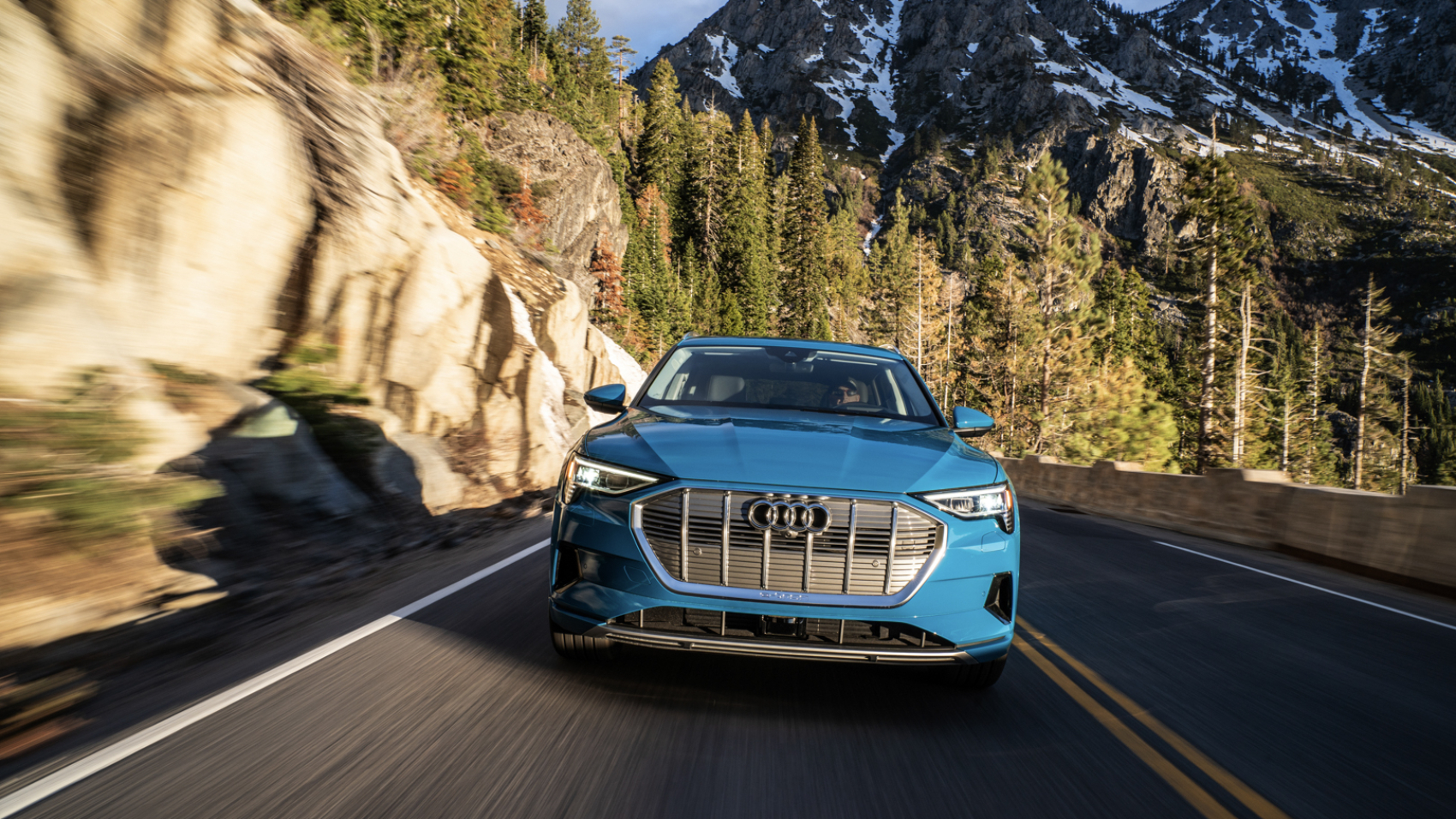 At the moment, the only sort of electrified Audi Q5 you can buy is the Q5 TFSI e, which is a plug-in hybrid. However, that’s going to change in about a year’s time, as Audi is apparently working on an all-electric version to debut alongside the Porsche Macan Electric in 2022 — the Audi Q5 e-tron.

This isn’t entirely unsurprising, if we’re honest. The Audi Q5 is built on the same chassis as the Porsche Macan (thought the latter is heavily modified and improved), so you’d imagine that the tooling and modifications made to the Macan for EV duty would be transferable to the Q5. So it only makes sense for the VW Group to try and maximize the return on investment for developing the all-electric Macan by adding the better selling Audi Q5 to the mix.

An Audi Q5 e-tron would also go a long way, or at least should go a long way, to increasing the popularity of Audi’s electric cars. The Q5 is one of Audi’s best selling vehicles of any kind, so it already has a strong customer base. If those same customers see that there’s an all-electric version of the car they already love, they might be more inclined to buy that, rather that buy the upcoming Q4 e-tron, which is a far more radical vehicle.

Audi also seems to be hedging its bets when it comes to EVs. There are seemingly two trains of thought when it comes to making EVs; one is that electric cars should be wild and futuristic looking and the other is that they should look and feel like standard cars. The former thinking is to excite new customers while the latter is to ease traditional customers into electric cars. It’s hard to say which is the better direction, as they both seem to have their pros and cons.