The Audi ABT Schaeffler Formula E team was not only one of the original teams in the all-electric motorsport but it’s also been the most successful team by a big margin. Forty three podium finishes and twelve victories have cemented the Audi team as the best team since the sport began. Despite that success and innovation, though. Audi is actually leaving Formula E after the 2021 season to focus its electric motorsport efforts on the grueling Dakar Rally.

“Formula E has accompanied the transformation phase at Audi,” says Markus Duesmann. “Today, electromobility at the four rings is no longer a dream of the future, but the present.” 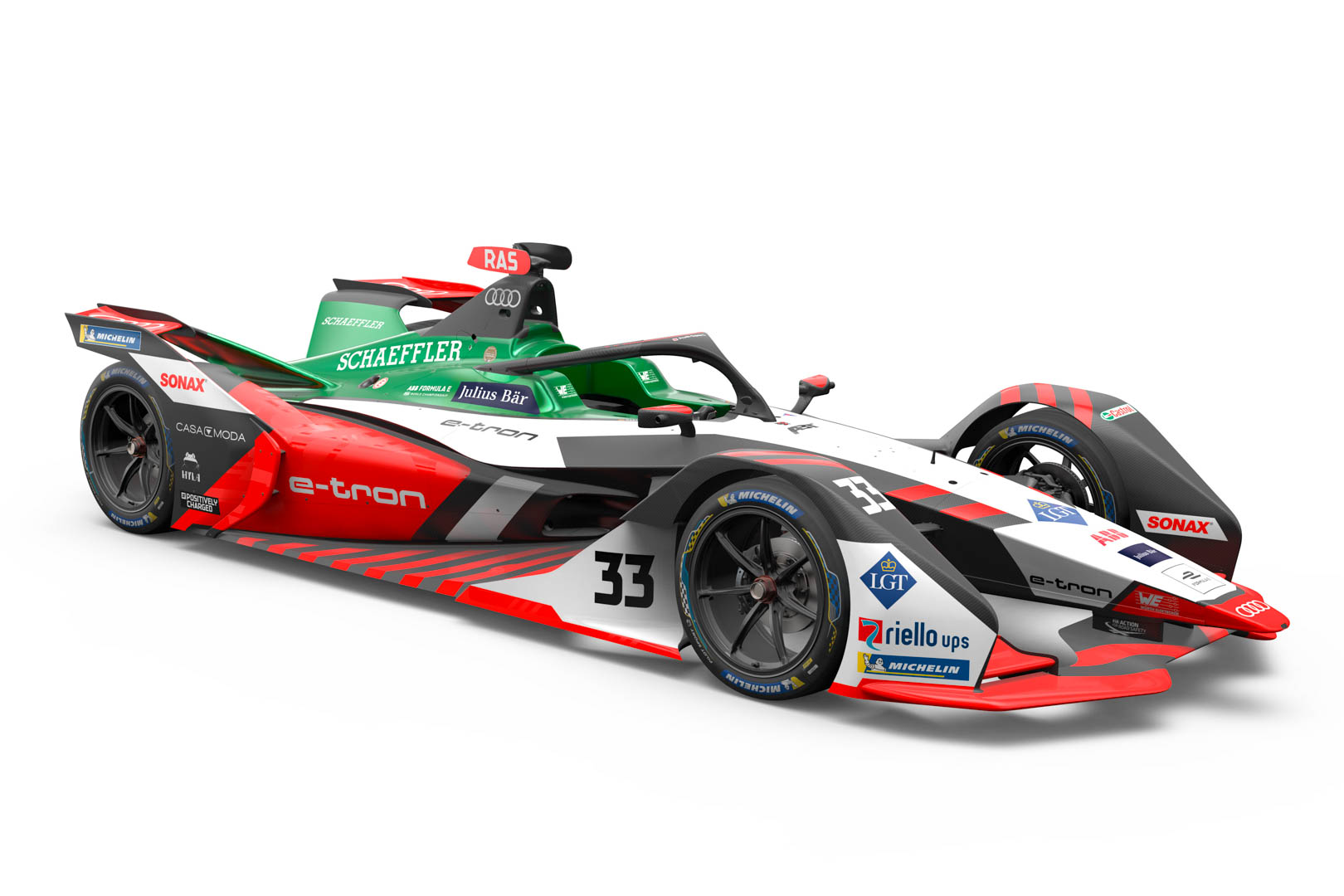 That electrified present means competing in new forms of motorsport and not just looking toward the future of what can be. Instead, Audi is looking at what sort of new and innovative ways it can get its e-tron technology into motorsport right now.

“This is why we are taking the next step in electrified motorsport by facing the most extreme conditions. The many technical freedoms offered by the Dakar Rally provide a perfect test laboratory for us in this respect.”

The Audi e-tron Dakar Rally racer will be driven entirely by an electric powertrain, however, as you might imagine, it will need more than just a standard battery to handle the extreme conditions of Dakar. A purely battery electric vehicle could never finish the 7,646 km (4,751 mile) rally across Saudi Arabia, which is where the 2021 Dakar Rally will be held.

So while its drivetrain will be entirely electric, driven by battery power, that will get power from an energy converter and a TFSI engine. So it will essentially be an electric car with a gasoline range extender. Stopping off to charge wouldn’t be ideal in a rally race through the desert, so the range extender is the only way to have an electric racer.

The most explosive news in connection with Audi joining the Dakar Rally 2022 comes from Motorsport-Total.com. According to the report, Audi want to realize their rally project together with the X-Raid team. The corresponding report has so far neither been confirmed nor denied. Of course, the implications are quite high considering that the X-Raid has been the BMW and MINI partner for a long time. Also, the X-Raid owner Sven Quandt is one of the largest BMW Group shareholders.

We’re extremely excited to see what becomes of this Audi e-tron Dakar Rally racer and how well it does in the upcoming race. Audi will be the first manufacturer to enter an electric car in Dakar, so not only is it making history for the brand but also for all of motorsport.

Previous articleBMW i4 to be offered in three variants: i435, i440 and M50 xDrive
Next articleMINI Electric GP – The Hot Hatch Of The Future