MINI Electric GP – The Hot Hatch Of The Future

The hottest of MINI hot hatches has immense potential, thanks to its weight reduction, added power and killer looking aero. However, in the real world, its automatic transmission and dull sounding engine sort of dampened the experience. Now, though, there’s a new model in the works and it could add some of the juice needed to let the GP chassis reach its potential. And it’s going to be entirely electric. Welcome the MINI Electric GP.

MINI is currently on a quest to launch electric performance cars in various different forms and it’s starting with its best. The upcoming MINI Electric GP is still under development but its existence has officially been confirmed by the British brand and we couldn’t be more excited about it. 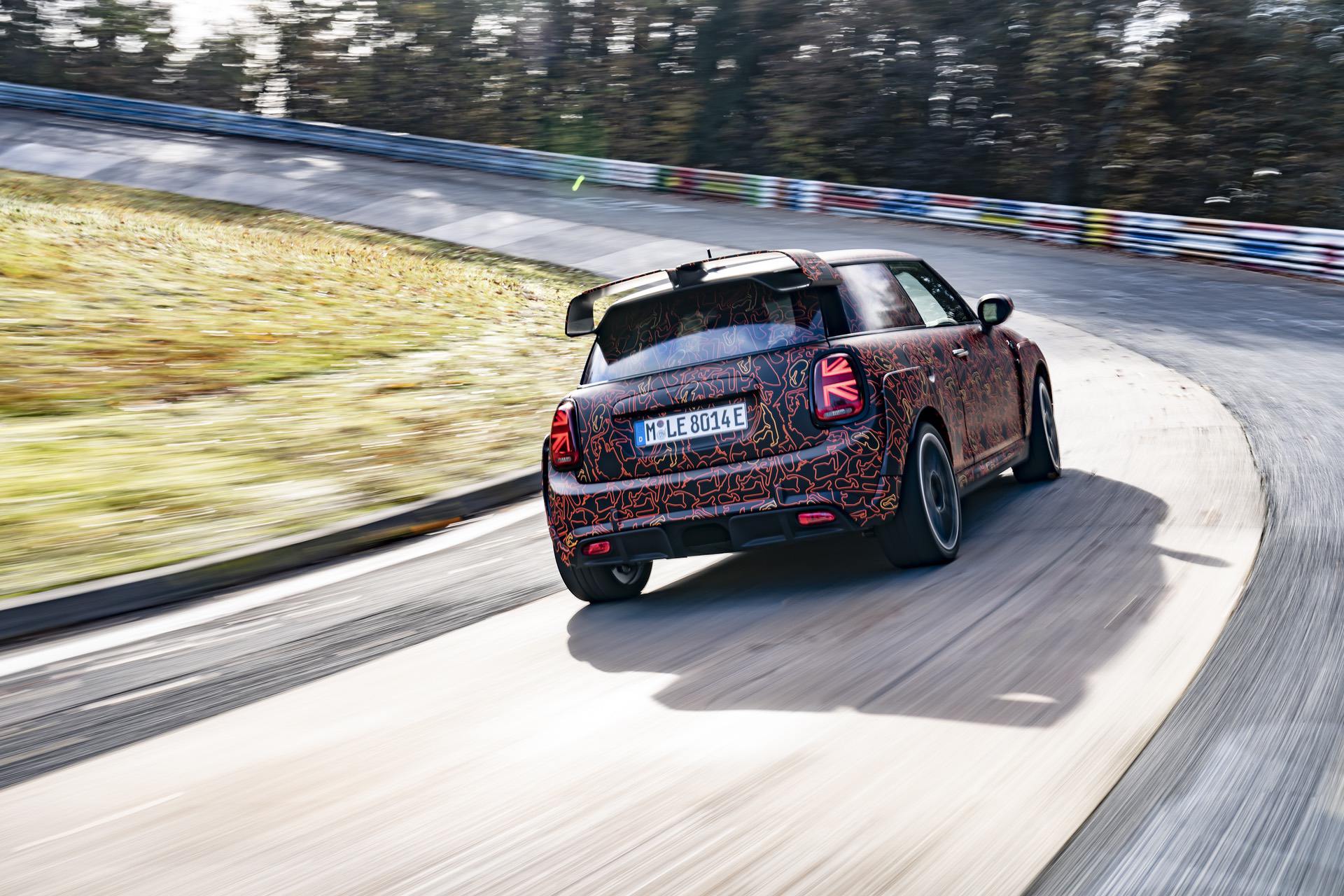 “With the MINI Electric, we’ve shown how well brand-typical driving enjoyment and electric mobility can be combined,” says Bernd Körber, Head of the MINI brand. “Now it’s time to translate the passion for performance of the John Cooper Works brand to electromobility. That’s why we’re working to develop concepts for electric John Cooper Works models.”

It might sound a bit hypocritical to complain about the standard GP’s lack of manual transmission but then praise the idea of an electric version, with no transmission, but hear us out. MINIs are actually the perfect cars for electric powertrains, as their short wheelbases and nippy handling beautifully compliment the instant torque of electric motors. So even though an electric powertrain won’t have a high-revving engine or a manual transmission, its instantaneous forward thrust should actually make it more fun than the standard GP’s ho-hum four-cylinder engine and eight-speed slushbox. 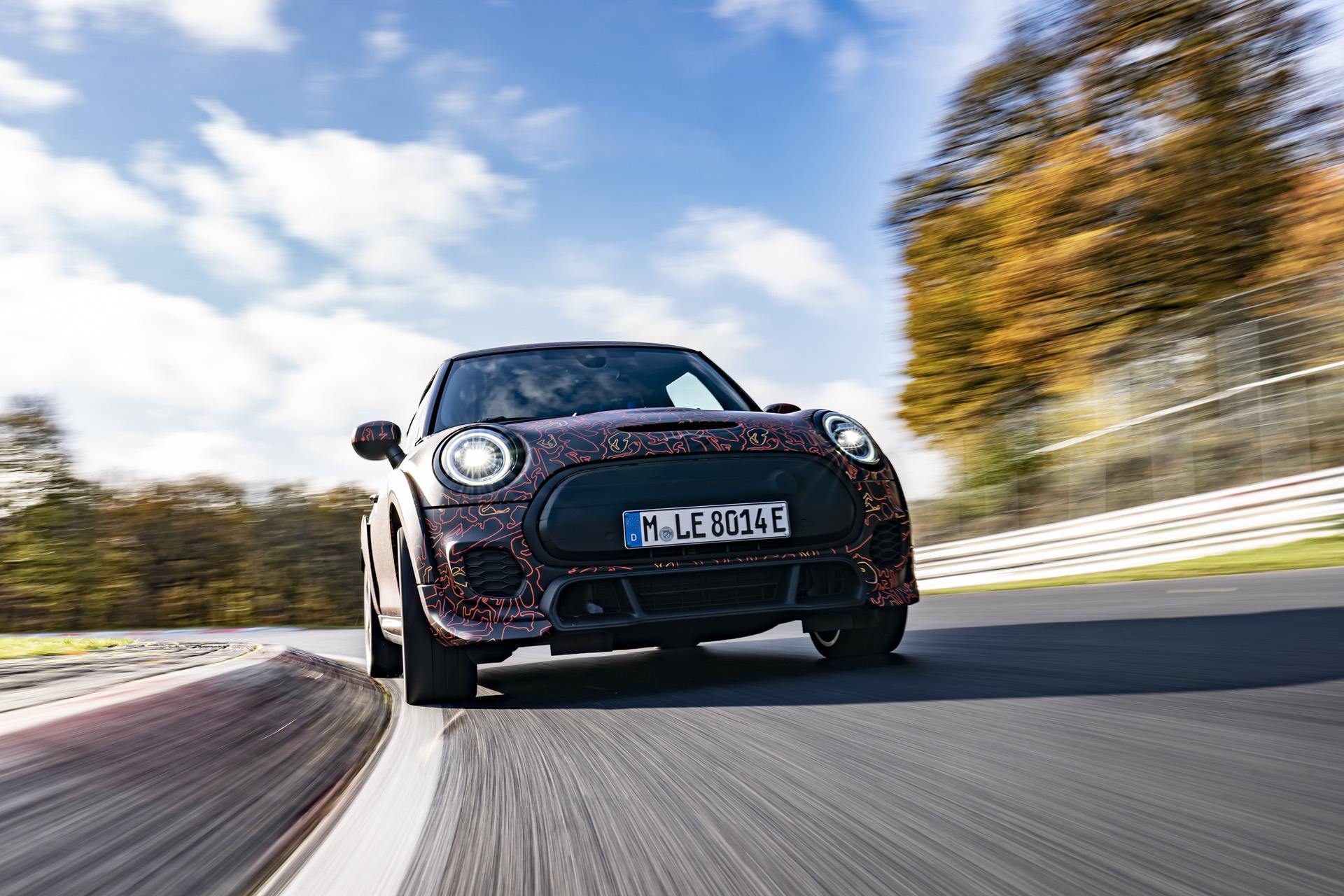 The best part of the MINI Electric GP is that the rest of the car will remain. So it will still feature the JCW GP’s fantastic suspension and steering, as well as it’s incredibly looking aerodynamics. So the electric version will handle every bit as well as the gasoline version but it will have more instant acceleration. Plus, imagine hearing the whine of the electric motor, along with all of the raw sounds from the road into the spartan cabin? It will sound like a Formula E car from the inside.

While MINI will continue to develop internal combustion performance cars, the brand is going to emphasize performance EVs in the future. “With this new focus on electric performance, we’re also creating the opportunity to sharpen the distinctive profile of the John Cooper Works brand more than ever before.” Körber continued.

Obviously, we’re a long ways away from driving the MINI Electric GP but we’re cautiously optimistic about its chances of being great. It has all of the right ingredients to make an exciting electric hot hatch.