At the beginning of the year, Subaru had a press briefing in Japan to signal its plans of going green. One of the bullet points was an entirely new electric vehicle as part of a greater green push to make EVs and hybrids account for at least 40 percent of sales by 2030. All vehicles in the lineup will be electrified by mid-2035, leading with a zero-emissions SUV.

Subaru showed a concept for the vehicle in question at the aforementioned press briefing, and it might go by the name of “Evoltis” if we were to rely on recent reports. The Japanese company announced today the model will be sold in Europe by the middle of the decade and will be similar in size to the Forester. In other words, we’re dealing with a midsize SUV, one that will ride on a platform co-developed with Toyota. 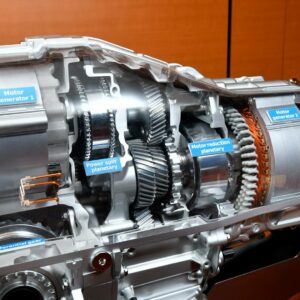 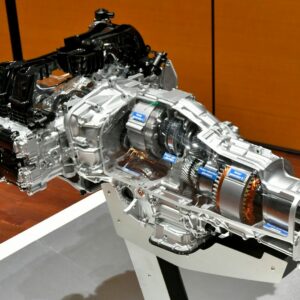 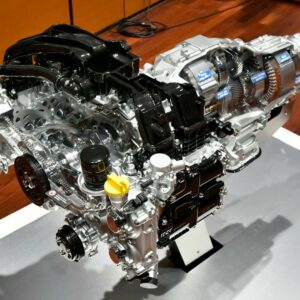 Subaru’s announcement comes only a few days after a similar disclosure made by Toyota. The RAV4-sized electric SUV will be unveiled in full sometime in 2021, but it won’t hit the market in the foreseeable future. The plan is to roll out the electric SUV “in a couple of years,” according to the firm’s sales and marketing chief, Matt Harrison.

Little else is known about the jointly developed midsize EVs, but the platform is being engineered to support rear-, front-, and all-wheel drive. The batteries will vary in capacity from 50 to 100 kWh while the power provided by the electric motors will range from 80 to 150 kilowatts (107 to 201 hp). The main idea behind the platform is to have a number of key fixed elements combined with others that vary to create vehicles that have different sizes and wheelbases.

Subaru promises to share additional details about the electric SUV in 2021 when we’re hoping to learn more about its Toyota sibling as well. These two models were originally announced in June 2019 when the two parties inked a deal to work on the EV-dedicated platform, with an SUV riding on the new underpinnings for each brand.