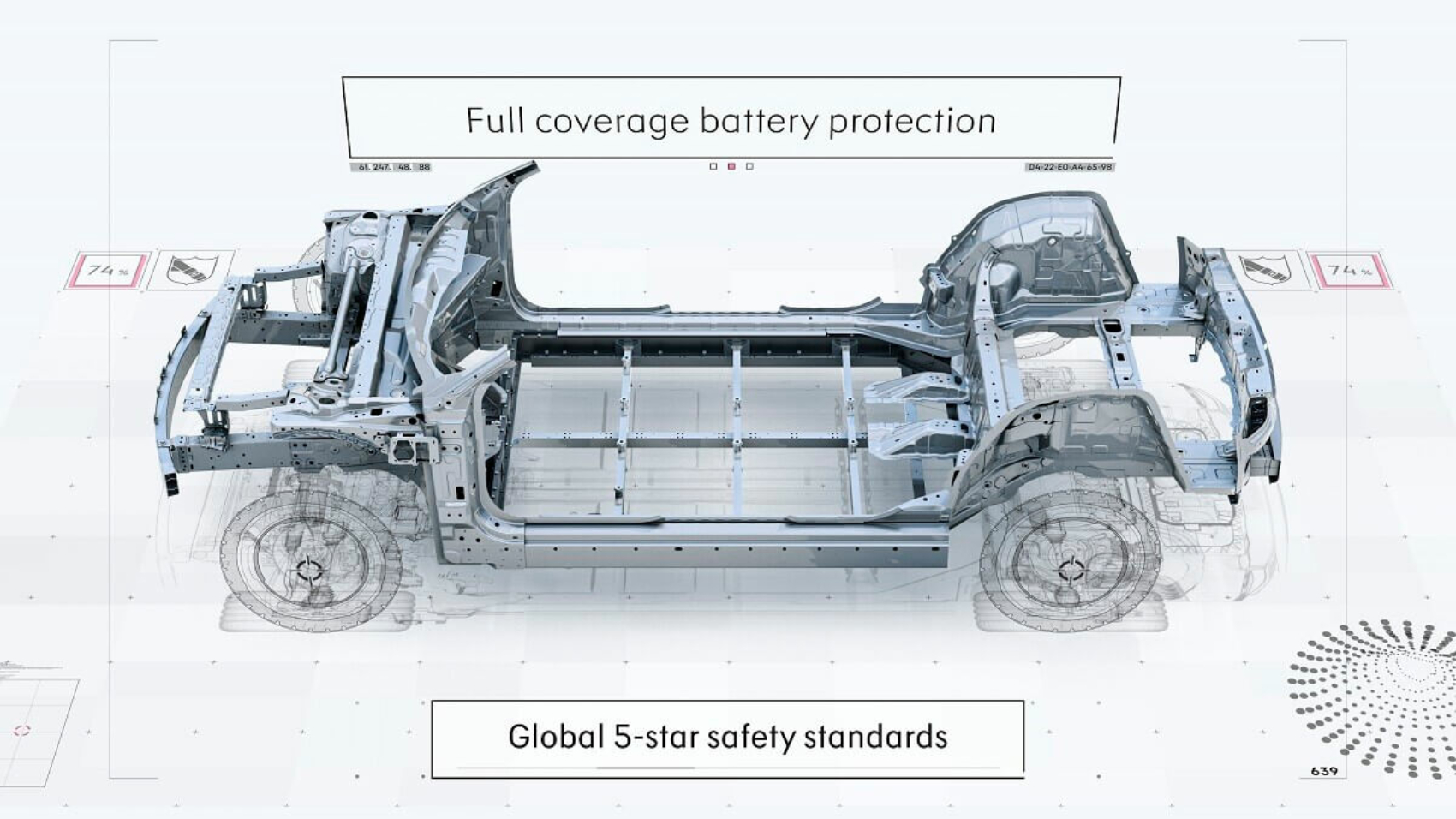 Even though it had its fair share of quirky and interesting cars, Daimler’s Smart car brand never really flourished as BMW’s successful Mini marque. The company founded back in 1994 is going through some massive changes to survive in an increasingly challenging market as Mercedes’ parent company has teamed up with Geely to transform the Smart brand.

The German and Chinese automakers inked a deal in March 2019 to form a 50:50 joint venture, announcing plans to build a new factory in China. When the deal was signed, larger models were promised, and now we know the first of the bunch will be an SUV. The disclosure was made on LinkedIn by Daniel Lescow, Smart’s VP of sales.

Technical specifications regarding the electric Smart SUV are limited at this point, but we do know the model will ride on Geely’s recently announced Sustainable Experience Architecture (SEA) featured here. The engineers are targeting a five-star Euro NCAP rating for the new model, which will be “super-compact on the outside and big on the inside.” Daniel Lescow went on to say it’ll be “instantly recognizable as smart, ultra-modern, sophisticated and advanced in connectivity solutions.”

There is some bad news in all of this as the high-riding Smart will be sold only in China and Europe, at least at first. The company withdrew from the US market back in 2019, and there’s no sign of a potential return in the foreseeable future. Daniel Lescow is confident the car will be a “huge success” on the Old Continent thanks to a “progressive design, innovation, high-tech and, of course, battery-electric driving.”

It’s important to keep in mind Mercedes is designing the vehicle while Geely is responsible for the engineering. The SEA platform has been in development for the past three years and will be used across the Geely Group, including for the Lynk & Co and Volvo brands. As a side note, Geely also owns renowned British sports car marque Lotus.

As a final note, Daimler recently sold to Ineos Automotive the Hambach factory in France where the Smart cars are made. Production of the EQ ForTwo will continue for the time being, although it’s unclear for how long. The facility will be retooled to accommodate production of the Grenadier 4×4 SUV scheduled to hit the assembly line from late next year. As for Smart’s other car, the EQ ForFour, it’s built by Renault at the factory in Novo Mesto in southeastern Slovenia where the Twingo and Clio are also put together.