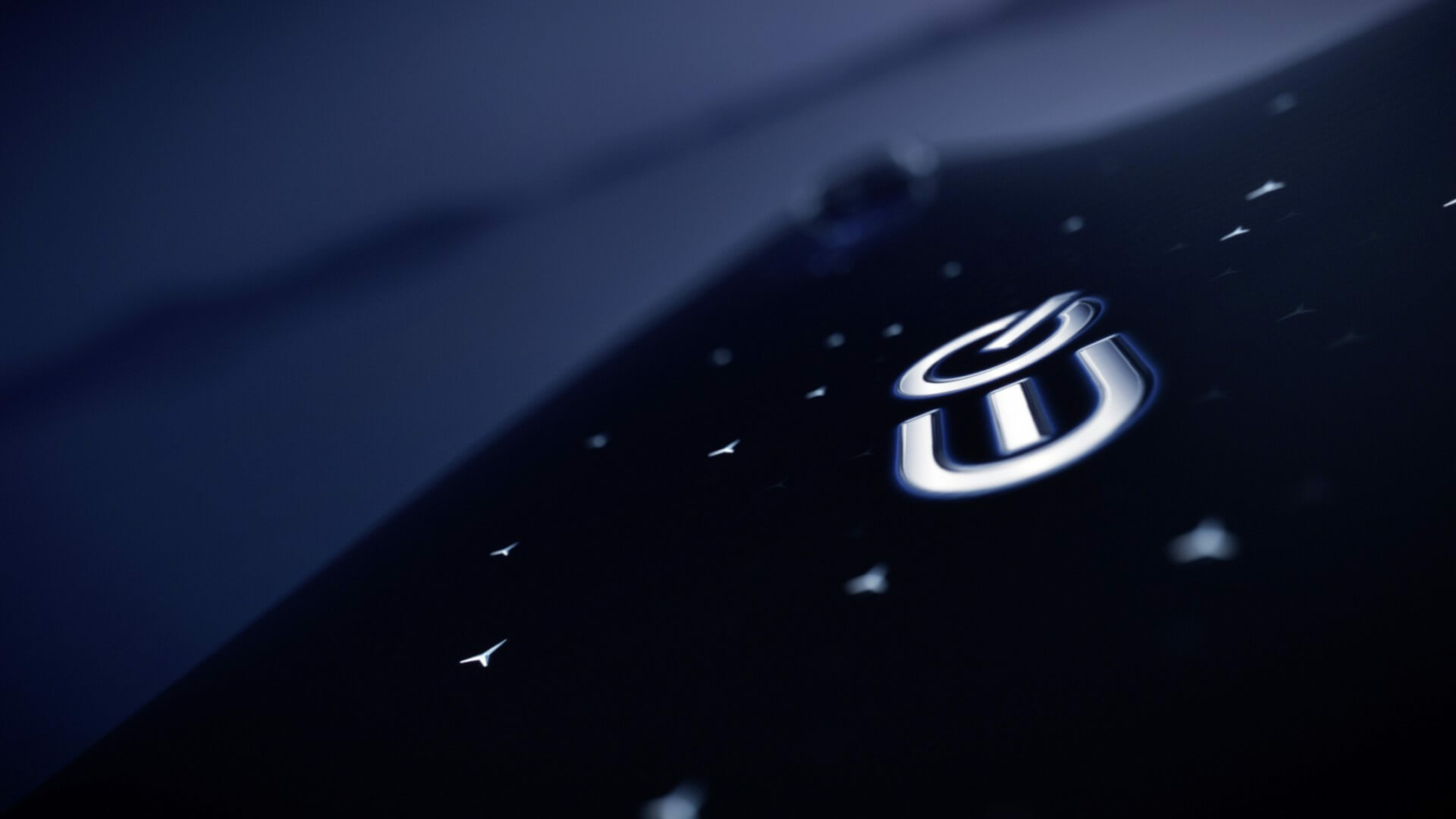 Another day, another teaser from Mercedes to get us ready for the 2022 EQS. In the build-up to the electric sedan’s world reveal next year, the three-pointed star will be giving a first glimpse of the silent luxobarge at next month’s Consumer Electronics Show in Las Vegas. While CES starts on January 11, the world premiere of the MBUX Hyperscreen is scheduled to take place online a few days earlier, on January 7.

Wait, what’s an MBUX Hyperscreen? MBUX is Mercedes-speak for its latest infotainment system and those letters stand for Mercedes-Benz User Experience. MBUX is a direct successor to the COMAND system the company has been using since the S-Class W220 debuted in the late 1990s. As for Hyperscreen, it’s the first time we’re hearing this term and it refers to the high-tech infotainment system developed for the upcoming EQS. 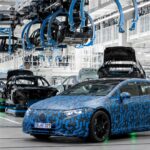 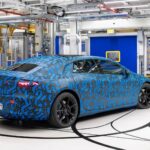 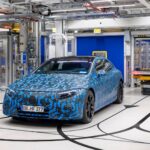 To be offered as optional equipment, Hyperscreen will take the shape of a curved display extending from one corner of the dashboard to the other. In other words, it will stretch across the entire width of the vehicle in front of the driver and front passenger. Mercedes claims the user experience is “as emotional as it is intuitive and effortless.”

The MBUX Hyperscreen is “representative of the emotional intelligence of the entire vehicle and is highly capable of learning.” Marketing fluff aside, we do know the new system with a large display supports artificial intelligence, meaning it will get better with time after getting “acquainted” with those inside the cabin.

You can rest assured the EQS will also support over-the-air updates since Mercedes has been rolling out OTA updates for some cars for a while now. We will have to wait until January 7 to discover what the new Hyperscreen brings to the table, aside from its generous size. The upgraded infotainment will be one of the main features that will differentiate the EQS from the conventionally powered S-Class, aside from the all-electric powertrain.

Mercedes has been coy on details about its electric flagship, only revealing it will have a maximum range of more than 435 miles (700 kilometers) based on the WLTP cycle. From the many teaser photos published so far, we also know it will have a swoopy liftback shape instead of the S-Class’ traditional sedan body style.

Series production will commence next year at the Factory 56 in Germany where the new S-Class W223 is produced. Arriving in 2022 from the Tuscaloosa plant will be an SUV companion to take on the likes of the BMW iX, Tesla Model X, and the Cadillac Lyriq.