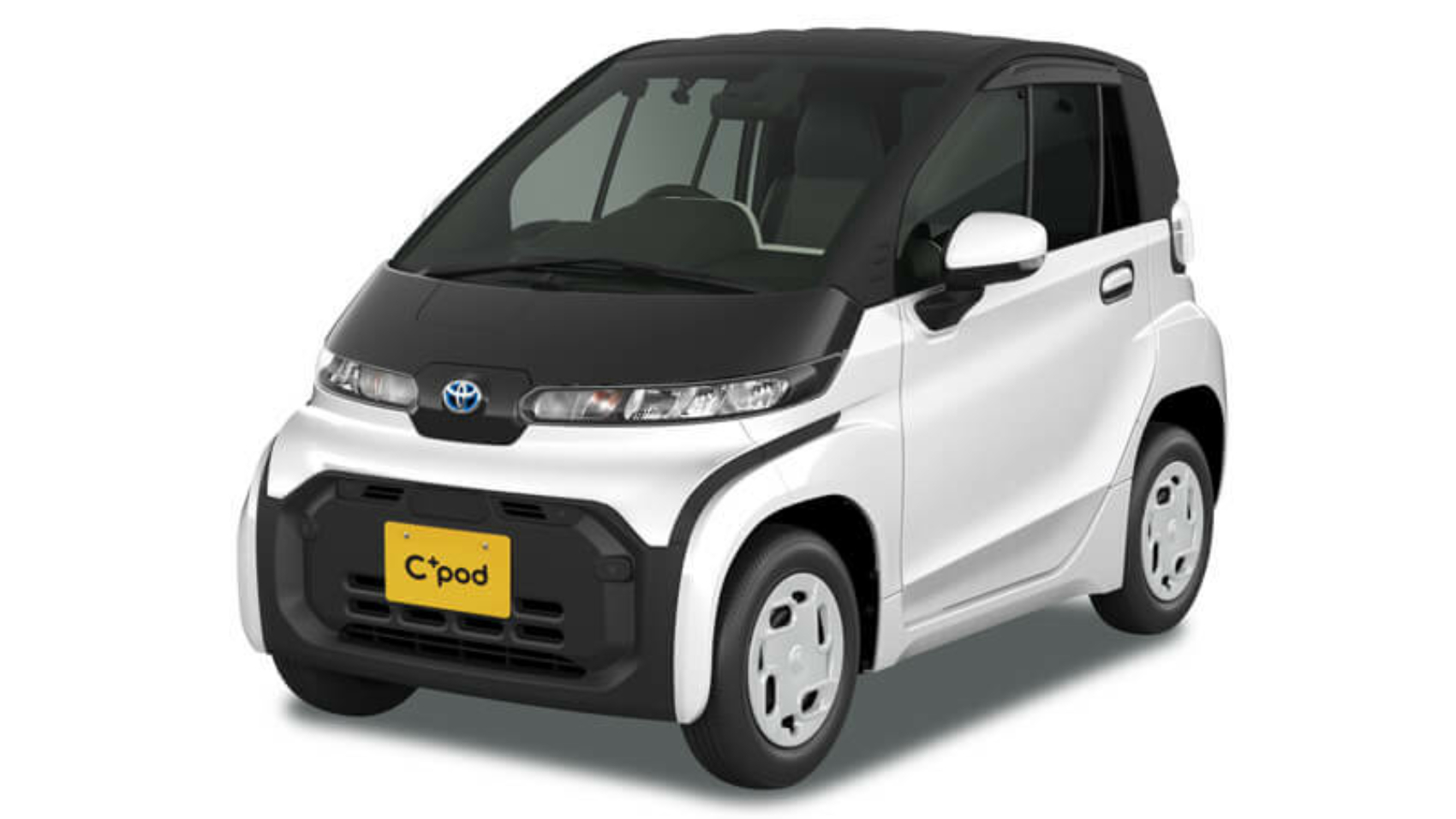 Many people think electric vehicles can’t get any smaller than something like the Smart EQ ForTwo. However, there are quite a few EVs even more compact than the already pint-sized two-seater from Daimler. Relevant examples that spring to mind include the Renault Twizy and the Citroën Ami. Toyota is now dipping its toes into the zero-emissions microcar segment with the cutesy C+ pod for domestic market Japan.

The teeny-tiny EV seats only two people and delivers a whopping 12 horsepower and 56 Newton-meters (41 pound-feet) of torque to the rear wheels. Yes, the C+ pod is rear-wheel drive. How small is it? It’s only 2,490 millimeters (98 inches) long, 1,290 millimeters (50.8 inches) wide, and 1,550 millimeters (61 inches) tall, with a wheelbase measuring just 1,780 millimeters (70 inches). That makes it considerably shorter and narrower than a ForTwo while having just about the same height.

You might be thinking by now the C+ pod is barely drivable considering the ultra-low output delivered by the sole electric motor. However, that shouldn’t be the case considering the minuscule EV weighs only 690 kilograms (1,521 pounds) for the better-equipped trim level or 20 kg (44 lbs) less if you settle for the base model. Toyota quotes a top speed of 60 km/h (37 mph), which should be more than enough for city use. 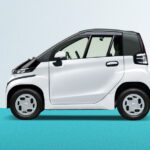 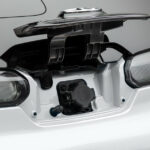 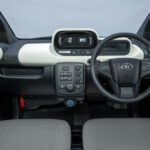 Its small 9-kWh lithium-ion battery pack gives it a maximum range between charges of 150 kilometers (93 miles), but it’s important to point out that number is based on the local WLTC mode, Class 1 test cycle. The battery is mounted underneath the floor in front of the seat while the motor is mounted at the back.

It takes about five hours to fully charge the battery through Single phase, 200V/16A, or approximately 16 hours if you’re using Single phase, 100V/16A. Despite being a no-frills electric vehicle, the C+ pod aims to deliver “high-quality riding comfort and brisk yet stable driving performance.”

Launched on Christmas day in Japan, the adorable C+ pod will initially have limited availability. Toyota will only sell it to corporate users, local governments, and “other organizations” at first prior to a full market launch programmed to take place in 2022. The new EV will be complemented by other electric mobility solutions, including the three-wheeler i-Road and walking area BEVs.

Riding on tiny 13-inch wheels, the Toyota C+ pod kicks off at 1,650,000 Japanese yen (about $16,000) for the base X model and rises to 1,716,000 Japanese yen ($16,600) for the G trim. It boasts LED headlights and LED rear combination taillights and uses plastic body panels to keep the weight low. It can be had with a choice between five two-tone exterior finishes as well as a trio of three-tone colors, all of which are combined with a black interior.