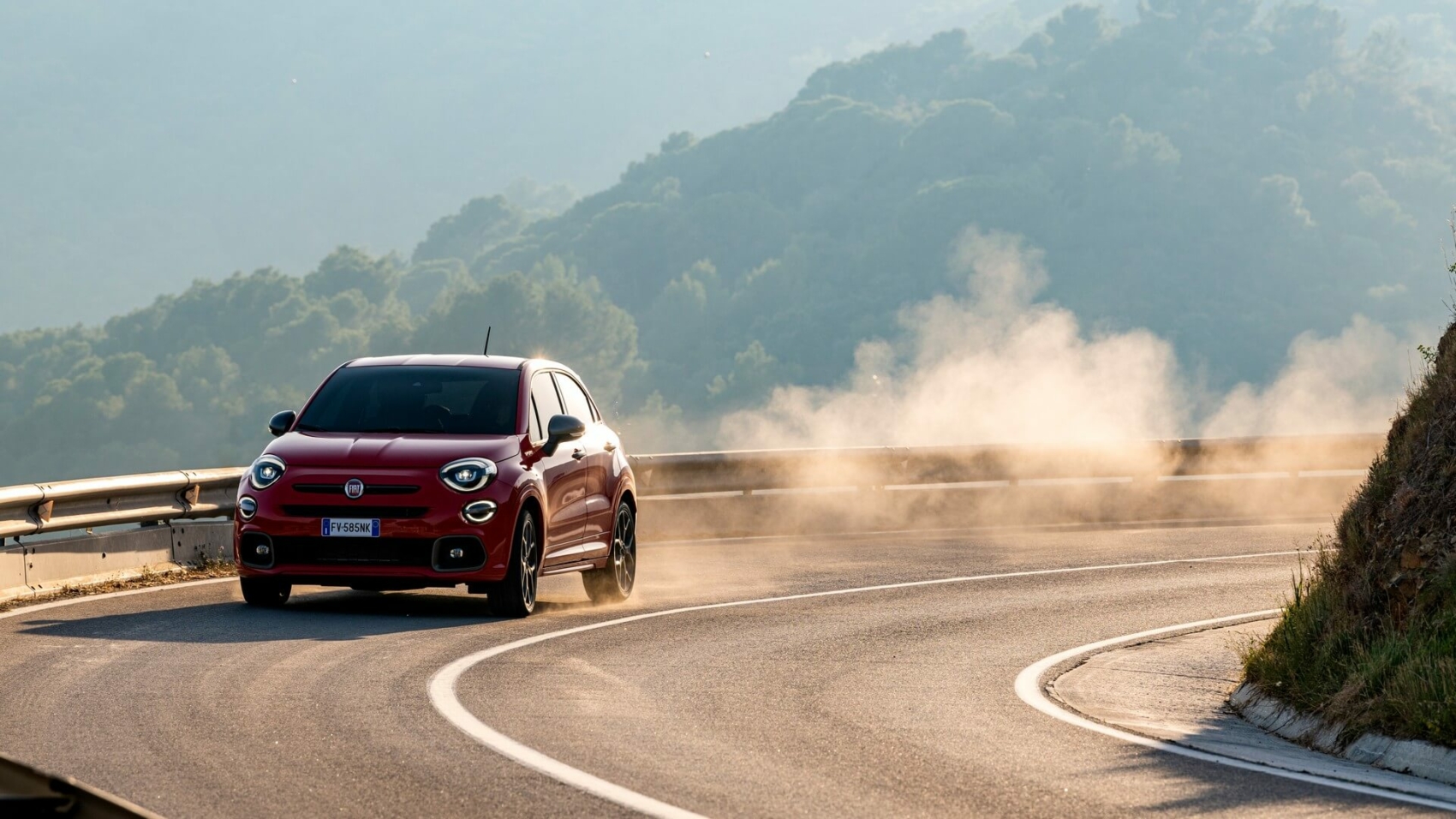 Fiat Chrysler Automobiles’ plant in Tychy is where the Fiat 500 and its Abarth hot hatch counterpart come to life along with the aging Lancia Ypsilon. From the second half of 2022, new products will be added to the factory in Poland as a result of a major investment planned to get the facility ready for the electric era. FCA is spending the equivalent of $204 million “with prospects for many times more,” according to Polish Deputy Prime Minister Jaroslaw Gowin.

Three new models with hybrid and electric powertrains will lead the way at the revamped facility and these will carry the Alfa Romeo, Fiat, and Jeep badges. The first of the bunch will reportedly carry the “Brennero” moniker while the other two are expected to be the next-generation 500X and Renegade, respectively.

Little else is known about the trio, but FCA does say the electric and hybrid models are being engineered to accommodate an all-wheel-drive system. According to local reports, the vehicles will ride on PSA’s Common Modular Platform now that FCA and PSA are months away from merging to become Stelantis, the world’s fourth-largest automaker.

Small EVs like the Peugeot e-208 / e-2008 and Opel Corsa-e / Mokka-e already ride on that platform, and it appears more are to come from Alfa Romeo, Fiat, and Jeep. While the Tychy plant assembled 263,176 cars last year, the number is expected to grow to 400,000 units annually with the addition of these three models.

Operational since 1971, the plant currently employs approximately 2,500 workers and has built a multitude of models over the decades, including a non-FCA product – the Ford Ka. By far the most popular of them all was the 126, with 3.3 million assembled, followed by the 500 with 2.3 million units and the Panda with 2.1 million examples.