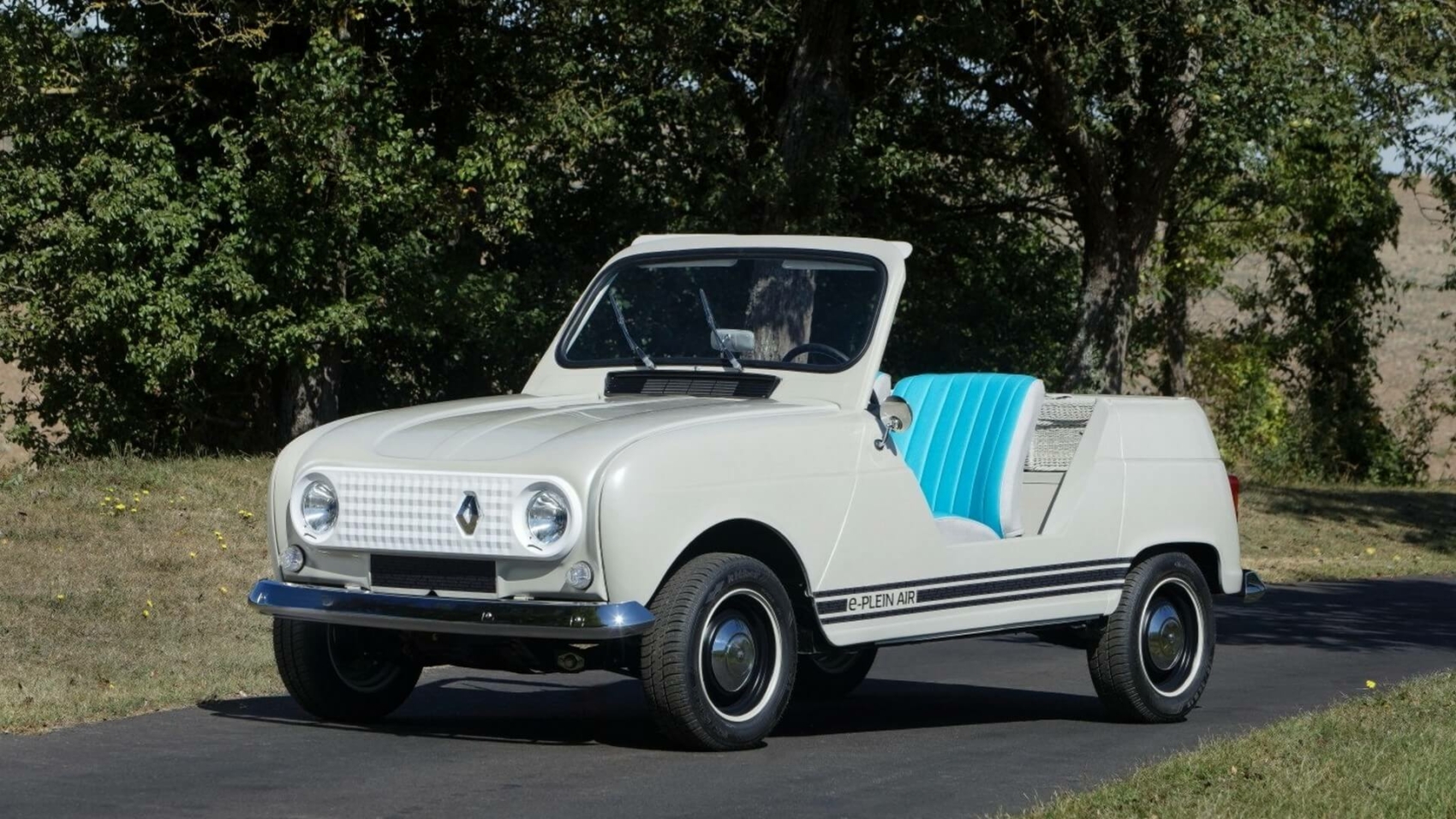 Renault already has its fair share of small electric vehicles when you consider the pint-sized Twingo ZE and the larger-but-still-tiny Zoe. There’s also the City K-ZE sold in China coming to Europe this year rebadged as the Dacia Spring. Despite having a strong portfolio of cutesy electric city cars, it appears the company with the diamond logo is looking to introduce additional small EVs.

According to a new report from Automotive News Europe, the Renault 4 and Renault 5 (sold in the United States as the Le Car) are both set to make a comeback, but with an electric twist. The pocket-sized cars are eschewing the combustion engine to be ready for the EV era upon us. Sources cited by AN say the models could be announced as early as January 14 during Renault’s strategy update for the coming years. 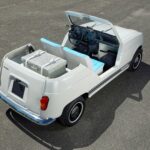 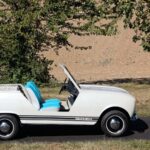 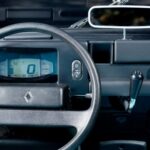 The French automaker is expected to provide details regarding its updated product portfolio, which is likely to focus on electric models going forward. AN quotes a source closer to the matter who said the company’s CEO Luca de Meo “is very focused on the products, and his strategy plan will be too.” He was referring to the revival of the Renault 4, a model made between 1961 and 1992 when it was replaced by the Twingo. As for the Renault 5, it was produced between 1972 and 1996, with North America getting the hilariously named Le Car from 1976 until 1983.

In hindsight, Renault might have signaled this move back in 2019 when it unveiled the e-Plein Air pictured here. A modern take on the Renault 4, the electric concept was developed for a classic car exhibition as part of a tie-up between Renault Classic, Renault Design, and Melun Retro Passion to mark the tenth anniversary of the Renault 4L festival.

It’s unclear whether the revival of two iconic nameplates will spell the end of the Twingo and/or Zoe or the modern-day Renault 4 and 5 will be additions to Renault’s EV lineup. Having four small electric cars plus the Dacia Spring could pose a problem as there would be a risk of product overlap, so the French automaker might be rethinking its family of small electric offerings to avoid sales cannibalization.

As a final note, the report goes on to say Renault could give some of its conventionally powered vehicles the proverbial ax, with slow-selling models like the Espace being the most vulnerable. At the same time, the company’s performance-oriented Alpine brand is reportedly working on three different EVs scheduled to arrive in the years to come.