Renault 4ever officially teased as electric revival of Renault 4

The Renault 5 prototype you see here won’t be the only electric revival of an iconic model from the French brand as the Renault 4 will also be making a comeback. The exciting news was shared today by the company with the diamond logo during its ElectroPop online event detailing plans for an accelerated EV adoption in the coming years.

Details are slim at the moment of writing but Renault says it will “revive another magic, iconic star currently named ‘4ever’ signifying the intention to make it a timeless classic.” While the Renault 5 showcar here will take the shape of a supermini, it is believed the 4 will be a crossover sharing the same retro-flavored design.

Both models will be underpinned by a newly developed CMF-BEV platform developed from day one exclusively for subcompact electric cars. Renault says the underpinnings will shave off costs by a third compared to the current Zoe while promising a maximum range of up to 400 kilometers (249 miles) in the WLTP cycle.

No fewer than 10 EVs will be launched by the middle of the decade by the Renault Group (including Alpine), some of which will ride on the CMF-EV architecture tailored to the C and D segments. Leading the way will be next year’s MeganE electric crossover due to be built in Douai, France as a sister model of the Nissan Ariya. 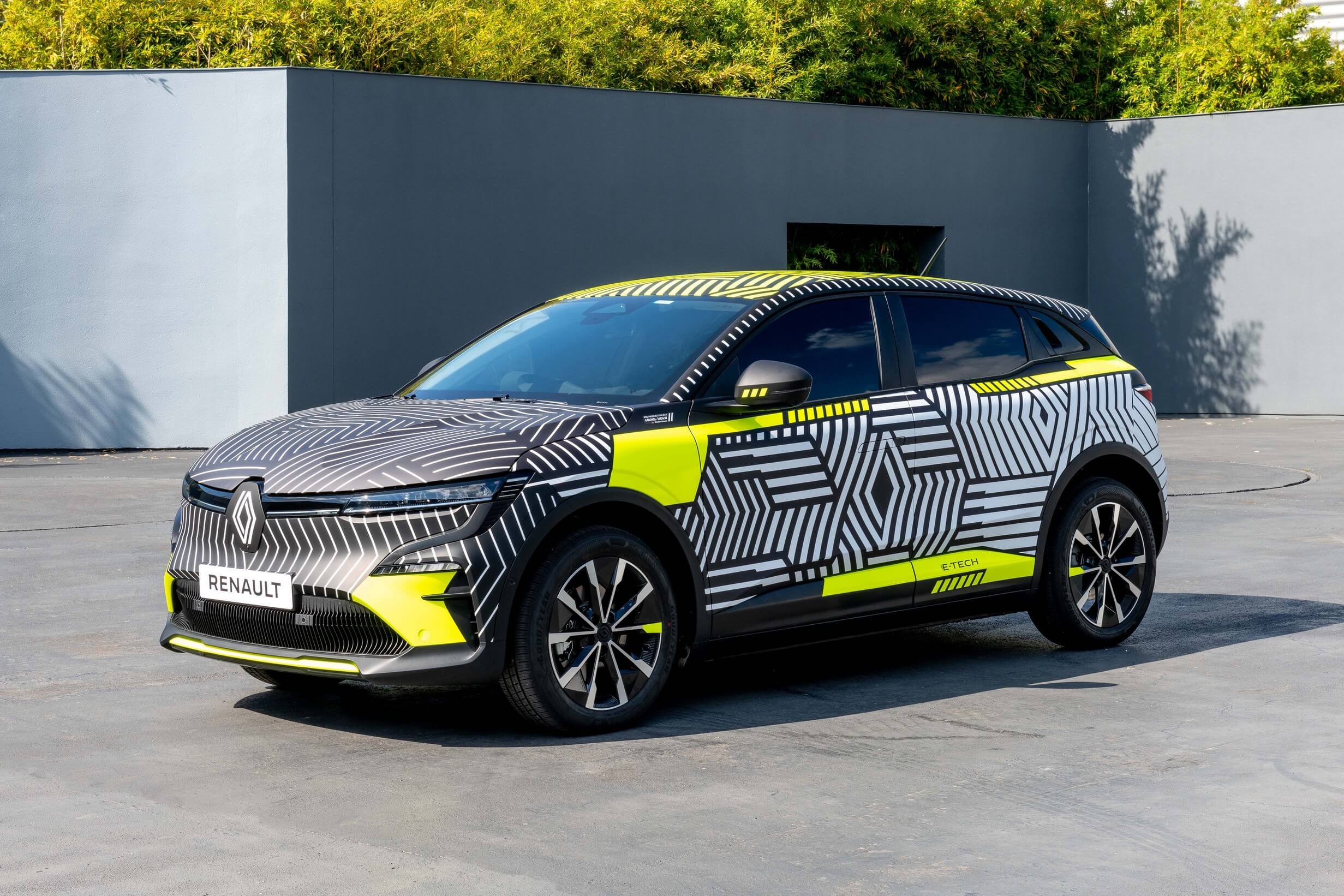 Sub-brand Alpine, which will morph into an EV-only marque, will introduce its first zero-emissions model in 2024 as per an announcement made during ElectroPop. By 2025, the Renault brand targets EVs and hybrids to account for more than 65% of total sales, with 90% of sales at the end of the decade to be represented strictly by EVs. The company’s previous target of 90% for 2030 included hybrids, but now the strategy has been revised to exclude them.

The 4ever is expected to arrive after the 5, but the automaker hasn’t provided a timeframe as to when exactly the reborn Renault 4 will be out.