Getting behind the wheel of an eco-friendly Niro has never been more convenient as Kia is introducing an attractive lease deal. As originally reported by Cars Direct after accessing a leasing bulletin, the electrified crossover can be had for as low as $199 per month on a three-year lease plan. The offer is applicable to all three flavors of the Niro: hybrid, plug-in hybrid, and the pure electric model.

Another factor to take into consideration is the different annual mileage you’re allowed to do since the Niro EV is capped at 10,000 miles whereas the two hybrid versions come with a 12,000-mile plan. Go for the zero-emissions model and the Niro EV qualifies for a sizeable $13,100 incentive, thus considerably lowering the original MSRP of $40,210. With $3,499 due at signing and the aforementioned monthly $199 payment, it effectively means you’ll be paying $296 a month.

As far as the hybrid models are concerned, the PHEV costs $4,900 more than the standard Niro Hybrid. However, the former comes with a nice $6,043 in factory lease cash whereas the latter only brings $3,900 in factory lease cash. With $2,999 at signing for the plug-in hybrid model, it means you’ll basically end up paying $282 per month, which is only $14 more than the standard hybrid Niro. 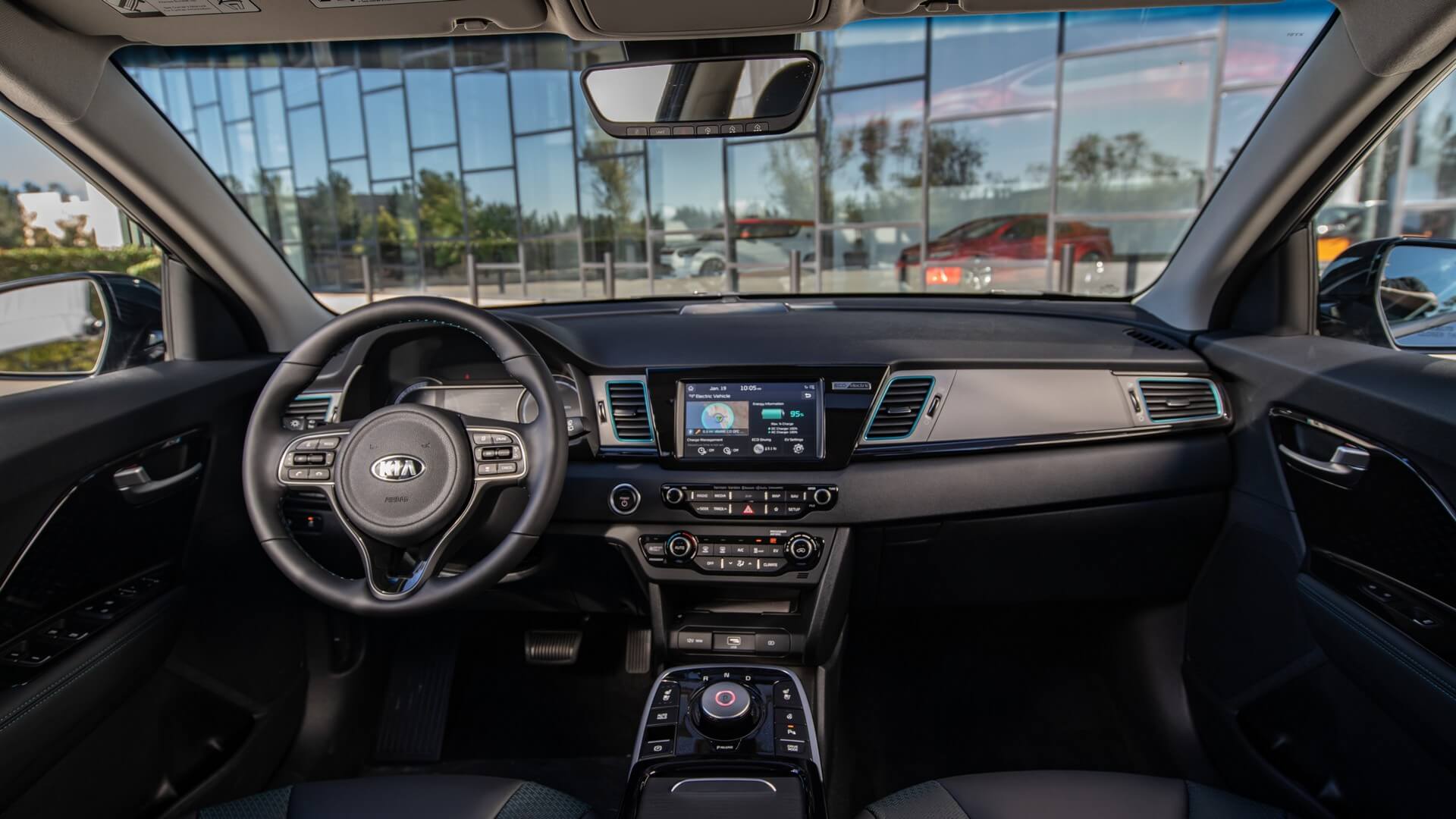 Factor in the PHEV model’s $1,000 clean vehicle rebate and the $908 clean fuel reward available in California, the decision to go with the plug-in Niro instead of the standard hybrid becomes pretty much a no-brainer. That’s especially true considering the PHEV has an all-electric range of 26 miles (nearly 42 kilometers), which could be enough for a short daily commute without sipping any gasoline.