Audi Wants to Phase Out Internal Combustion by 2040

Audi has made no secret of its ambitious plans for an electrified future. It’s currently working on several new all-electric models that will all debut within the current decade. However, the four-ringed brand’s plans may have become even more ambitious, as Audi CEO Markus Duesmann recently told Wirtschafts Woche that the brand plans of going entirely electric within the next twenty years.

While that’s not a hard twenty-year out for internal combustion, 2040 is sort of the desired timeline date for such a transition. According to Duesmann, Audi is currently developing a transition timeline to phase out current existing internal combustion engine models. Those models would then either become fully electric or be killed off altogether.

By the end of 2021, Audi will have six all-electric vehicles and twelve plug-in hybrid models on sale, eighteen electrified vehicles in total. But that’s just the beginning. Audi wants to have twenty all-electric models on sale by 2025 and, if it can do that, it could become an all-electric brand sooner than later. 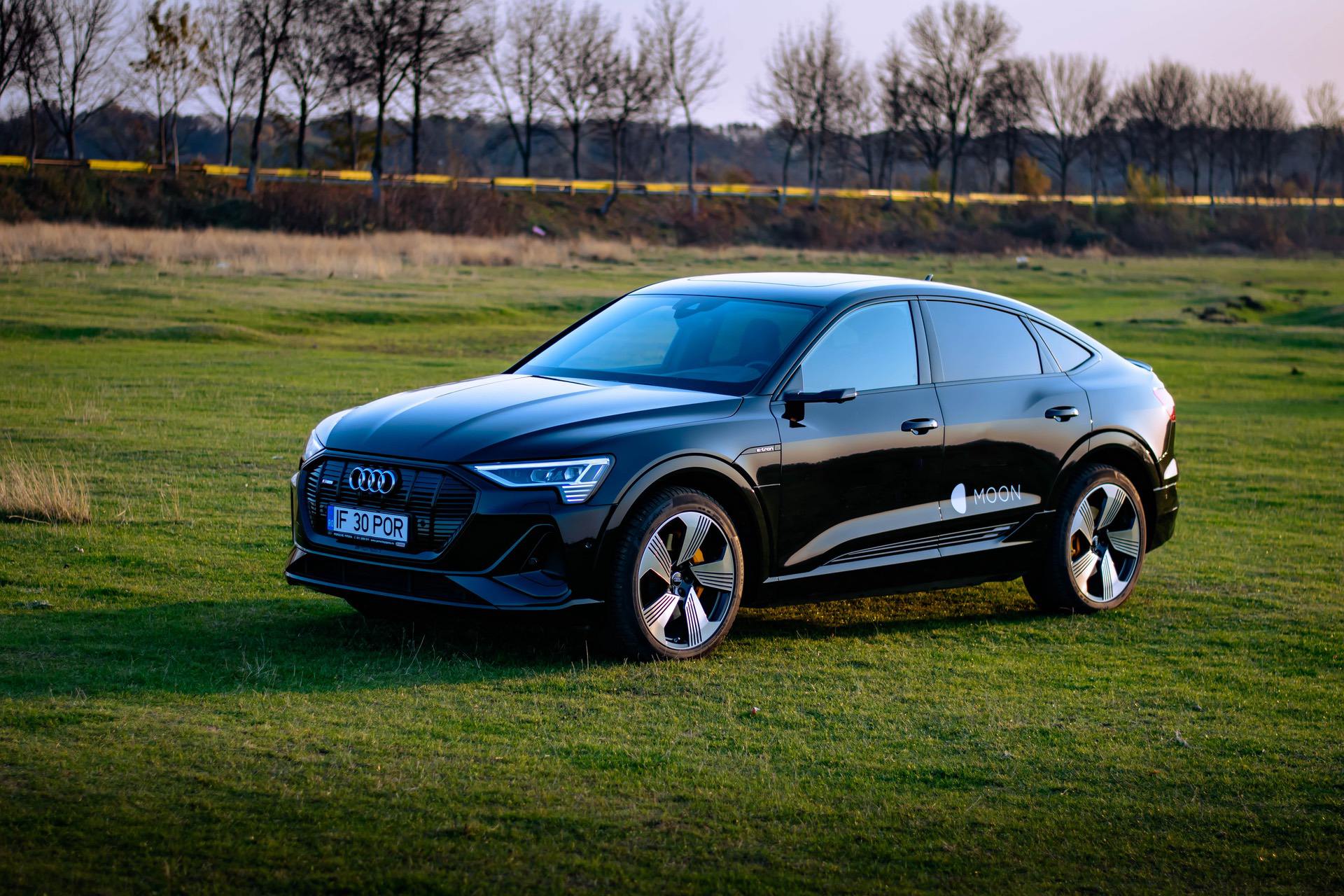 Although, Audi has already said that it’s going to continue its development of internal combustion engines, in an attempt to make them as efficient as possible. Even as Audi starts to phase out internal combustion, gasoline-powered engines will still have a place in the lineup. Plug-in hybrids will likely act as long-distance models in the lineup, allowing customers that frequently drive hundreds of miles at a time a more usable vehicle. While the rest of Audi’s customers can choose from one of its EVs.

At the moment, there are only four different Audi EVs to choose from and two of them are just model variants. The Audi e-tron, e-tron Sportback, e-tron S and e-tron Sportback S are currently the only four EVs in the brand’s lineup. However, by the end of the year, we’ll see the Audi e-tron GT and the Audi Q4 e-tron, both of which will be entirely electric. We’ll also likely see several new plug-ins debut this year.

So with all of that in mind, Audi’s goal of becoming entirely electric within the next twenty years actually doesn’t seem that far-fetched. But will other automakers follow suit? 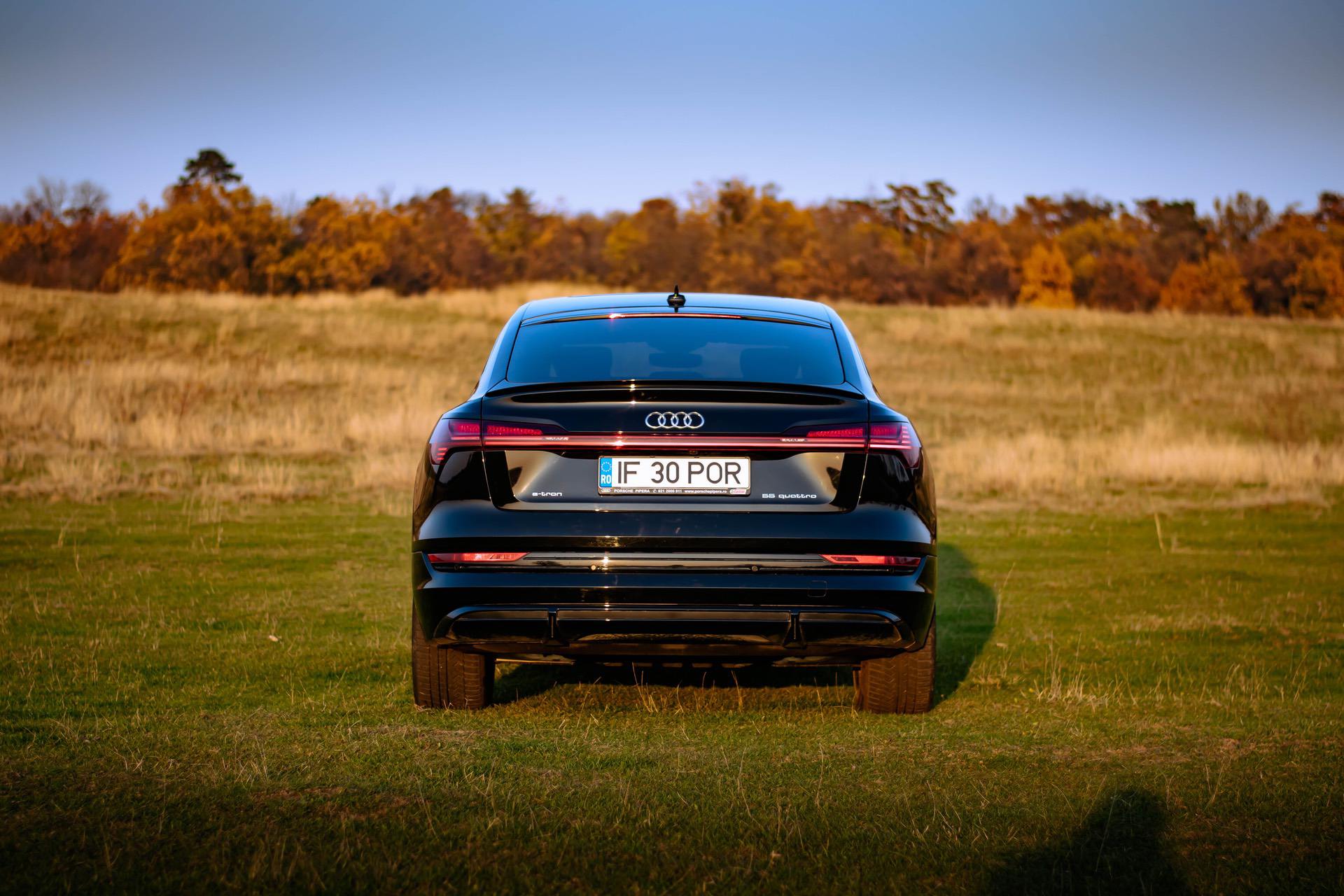 BMW also has ambitious plans to electrify more of its models, though, it does seem a bit late to the party. The BMW iX is BMW’s first true from-the-ground-up electric car since the i3 and it’s not even on sale yet. While both Audi e-tron models on sale are built on existing platforms, they aren’t just electrified versions of existing models, like the BMW iX3. Same goes for the Mercedes-Benz EQC.

However, we do know that BMW has more EVs planned for the near future, including the i4, an electrified 7 Series, an iX1 and potentially even a fully-electric M5. So BMW wants to phase out internal combustion as well but it might just have a bit later of a deadline.