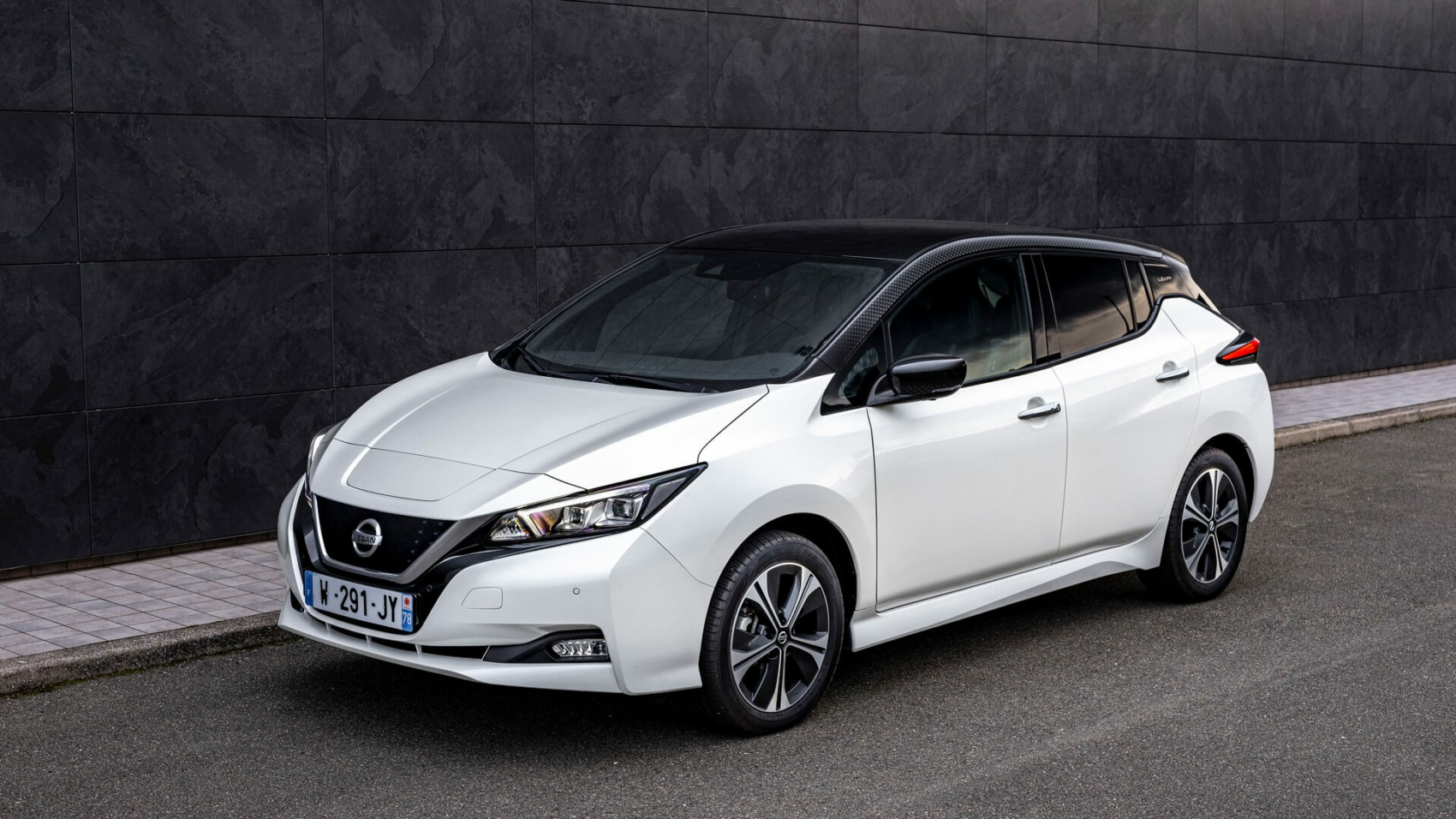 Nissan is in a festive mood as it’s blowing out the ten candles on the Leaf’s birthday cake by introducing a special edition in Europe. Suitably called the Leaf10, the electric hatchback takes design cues from the Ariya SUV and adopts a sophisticated Kumiko pattern on the roof, side mirrors, and tailgate. If you’re unfamiliar with the term “Kumiko,” it refers to a traditional Japanese technique using wooden bars to create various designs.

Rounding off the changes on the outside is a bespoke badge adorning the C-pillar finished in black, so suffice it to say, the exterior changes aren’t what you’d call significant. The good news about the Leaf10 is that Nissan has also made some tweaks inside where the special edition comes loaded with a Wi-Fi hotspot for up to seven devices through the built-in 4G connectivity. 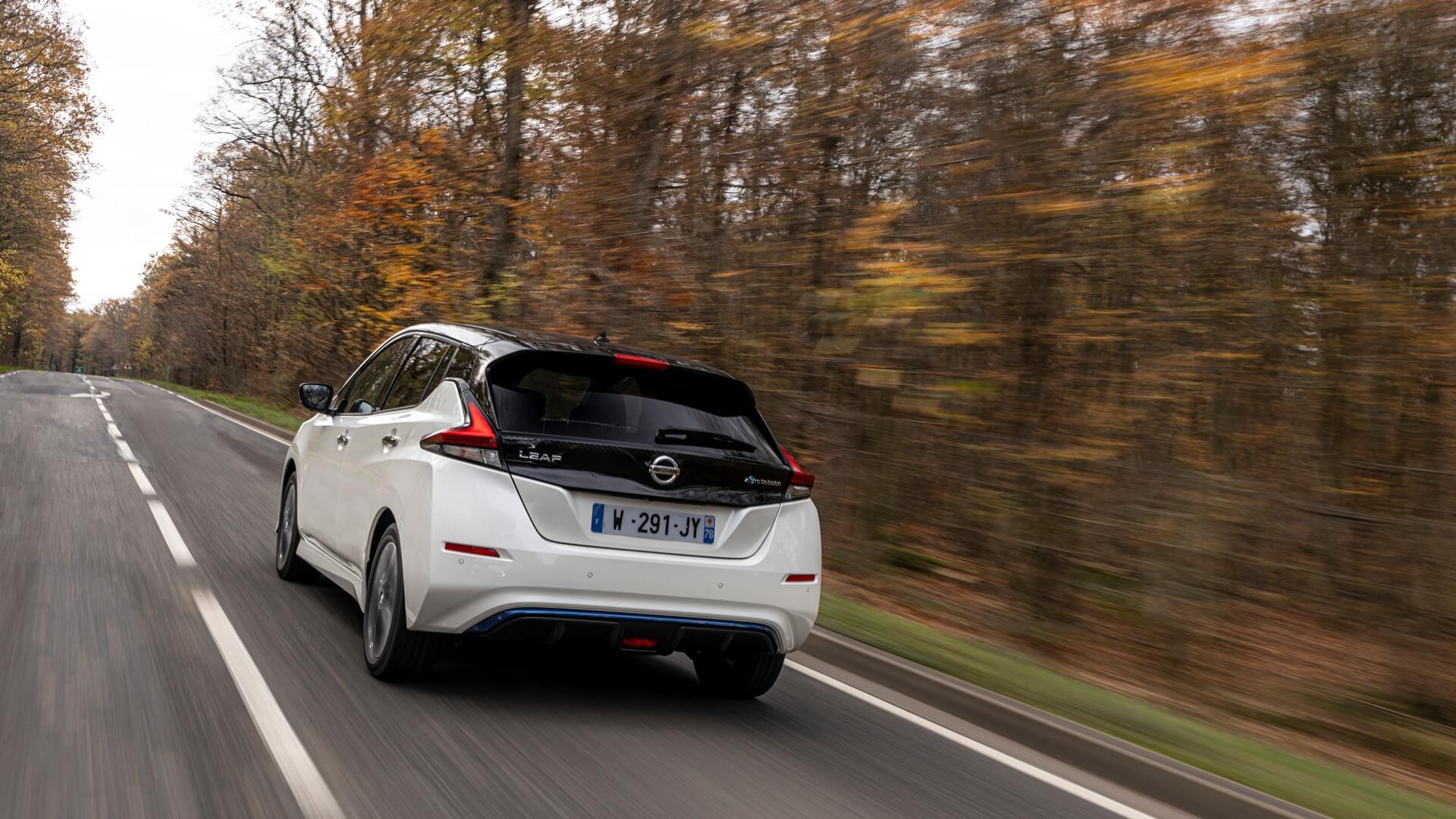 The Leaf10 is brimming with tech, including the NissanConnect Services smartphone app through which the owner can remotely control key features of the EV, including monitoring the battery charge level. Another relevant example is the ability to unlock the vehicle from a distance, which should be useful when you’re about to receive a package but want to avoid contact with the delivery person due to coronavirus concerns.

Another function that might come in handy if you’re letting a youngster drive the Leaf is to set up physical boundaries by establishing a pre-defined location. In addition, the zero-emissions hatchback can be pre-programmed so that it doesn’t go above a certain speed. Pre-heating the EV is also a possibility, and there’s blind-spot monitoring to reduce the risk of an accident with someone coming from behind. 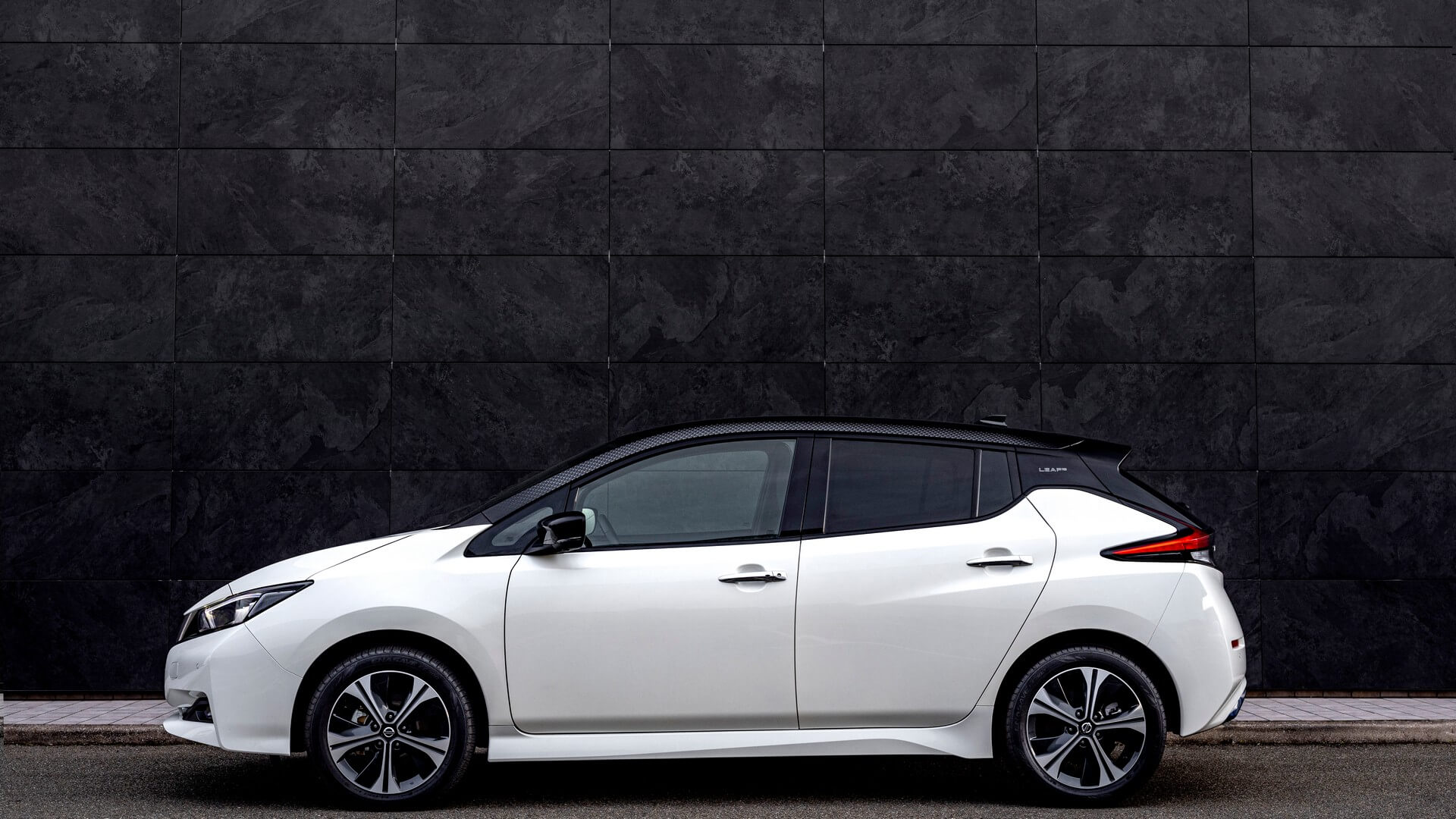 In its 10-year life cycle during which it has spawned two generations, the Leaf has generated more than 180,000 sales in Europe while global deliveries have surpassed half a million vehicles. Nissan claims it’s the world’s first mass-market EV, and this latest flavor celebrating the electric car’s success will arrive at dealers across the Old Continent later this month.