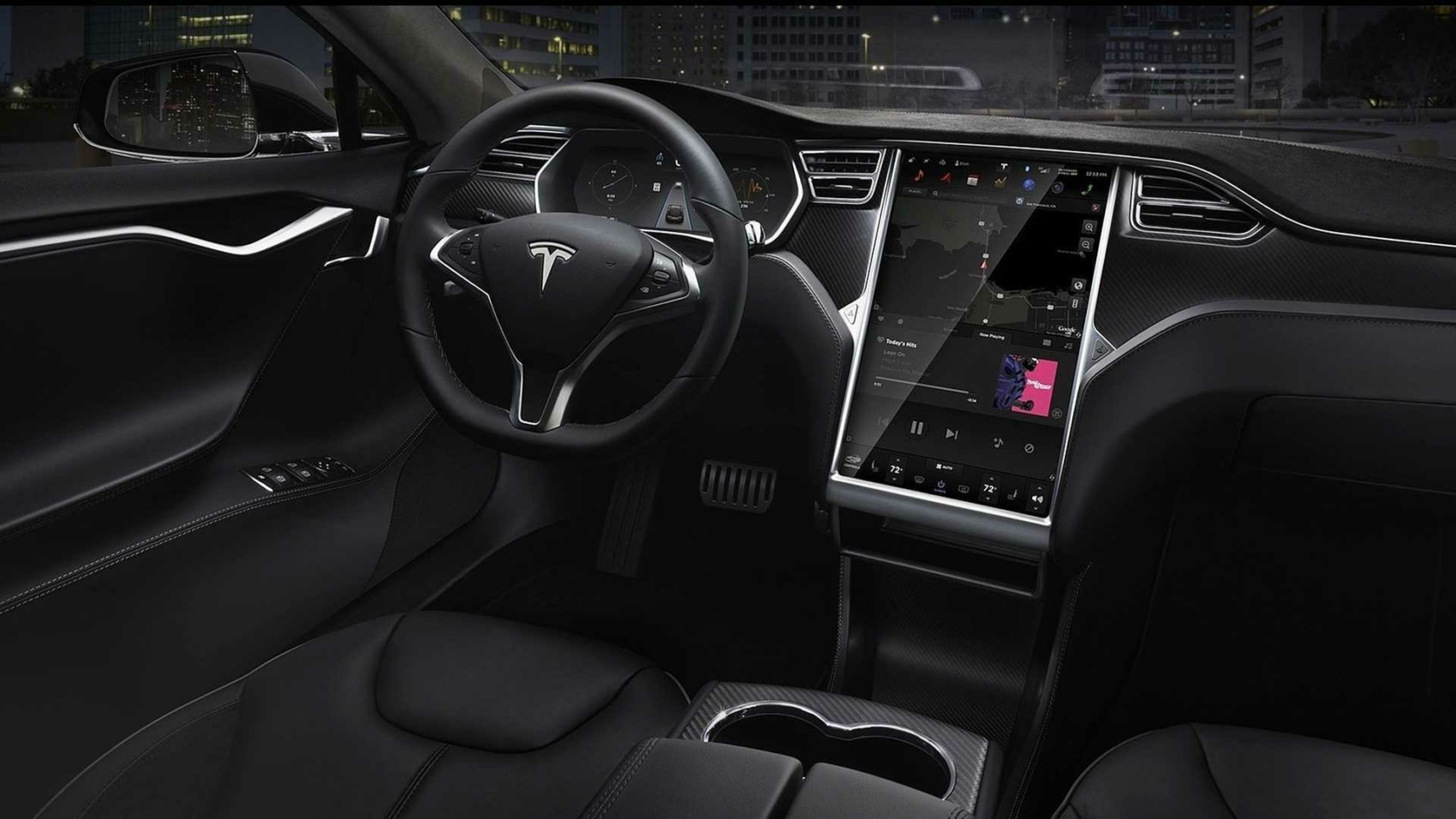 On January 13, 2021, the National Highway Traffic Safety Administration sent a letter to Tesla, asking the EV manufacturer to recall certain cars that had a potentially faulty infotainment system. According to the letter, certain 2012MY-2018MY Model S and 2016MY-2018MY Model X vehicles had issues with the center display, preventing the rearview camera from working properly while impacting “other safety-related vehicle functions.”

Fast forward to February 2, the NHTSA says Tesla has agreed to recall 134,951 Model S and Model X vehicles affected by the problematic 17-inch tablet. The issue stems from a hardware failure that occurs when the 8GB storage capacity is reached, resulting in the failure of the media control unit. The MCU with the Tegra 3 processor was used in roughly 158,000 vehicles built through early 2018. However, it seems Tesla is not recalling all of them as there’s a difference of about 23,000 cars.

The original letter sent by NHTSA went even more in-depth with the problems, beyond the loss of rearview camera functionality and safety-related features. On the affected Model S and Model X vehicles, the Autopilot might not properly work due to a potential loss of “audible chimes, driver sensing, and alerts associated with these vehicle functions.”

NHTSA says the list of problems can also include faulty heating, ventilation, and air conditioning, meaning defogging and defrosting might not work if the HVAC’s status was off prior to the touchscreen going dark.

It is a bit unusual for the NHTSA to formally ask a car manufacturer to issue a recall. Usually, automakers make voluntary recalls after discussing with the authorities about problems some cars might have. In this particular case, the agency noted Tesla did roll out over-the-air updates in an attempt to fix the issue, but it appears the tweaks pushed through OTA were not enough.