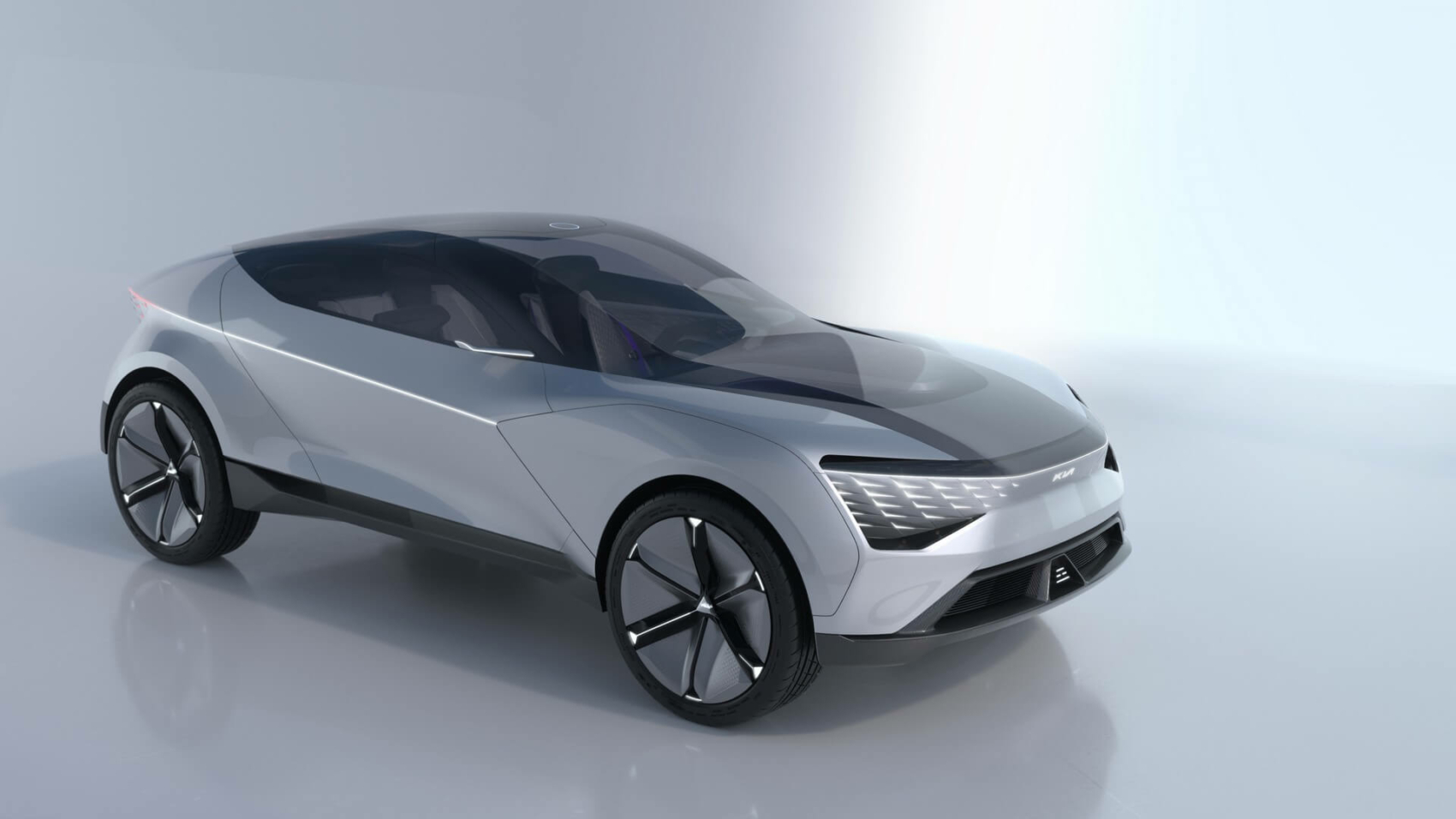 Despite weeks of rumors strongly suggesting a tie-up between Apple and Hyundai, the South Korean automaker has officially confirmed the two companies are not working together. Shortly after the announcement was made, Hyundai’s stock went down by six percent, effectively erasing $3 billion off the firm’s value.

It was an even worse situation for Kia, which shares had initially boomed after rumors about building the Apple Car in Georgia, plummeted by 15 percent, resulting in a $5.5 billion off its market value. A recent report stated Kia would start production of the fully electric car as early as 2024 for a vehicle rumored to ride on the E-GMP platform developed by Hyundai and Kia. However, this doesn’t seem to be the case.

Written in black and white is the following statement: “We are not having talks with Apple on developing autonomous vehicles.” According to Automotive News, Hyundai and Kia jointly announced this important news “in compliance with stock market rules requiring regular updates to investors regarding market rumors.”

If Apple still doesn’t have a partner to put an EV on the market, it can only mean the iPhone maker will not be coming out with the car before the middle of the decade. Developing a car takes a lot of work and the logistics involved in regards to finding a factory and the necessary production capacity are time-consuming, so we wouldn’t hold our breath for an Apple Car before 2025.

Another tech giant, Sony, has already unveiled the Vision-S electric sedan as a functional prototype, but the company behind the PlayStation has repeatedly said there aren’t any plans for a production version. Perhaps Sony is fully aware of the hurdles it would have to face with launching a road-going model and thinks it’s simply not worth the effort. The Vision-S is more of a tech demonstrator, meaning Sony could end up selling some of the goodies installed on the prototype to third-parties.