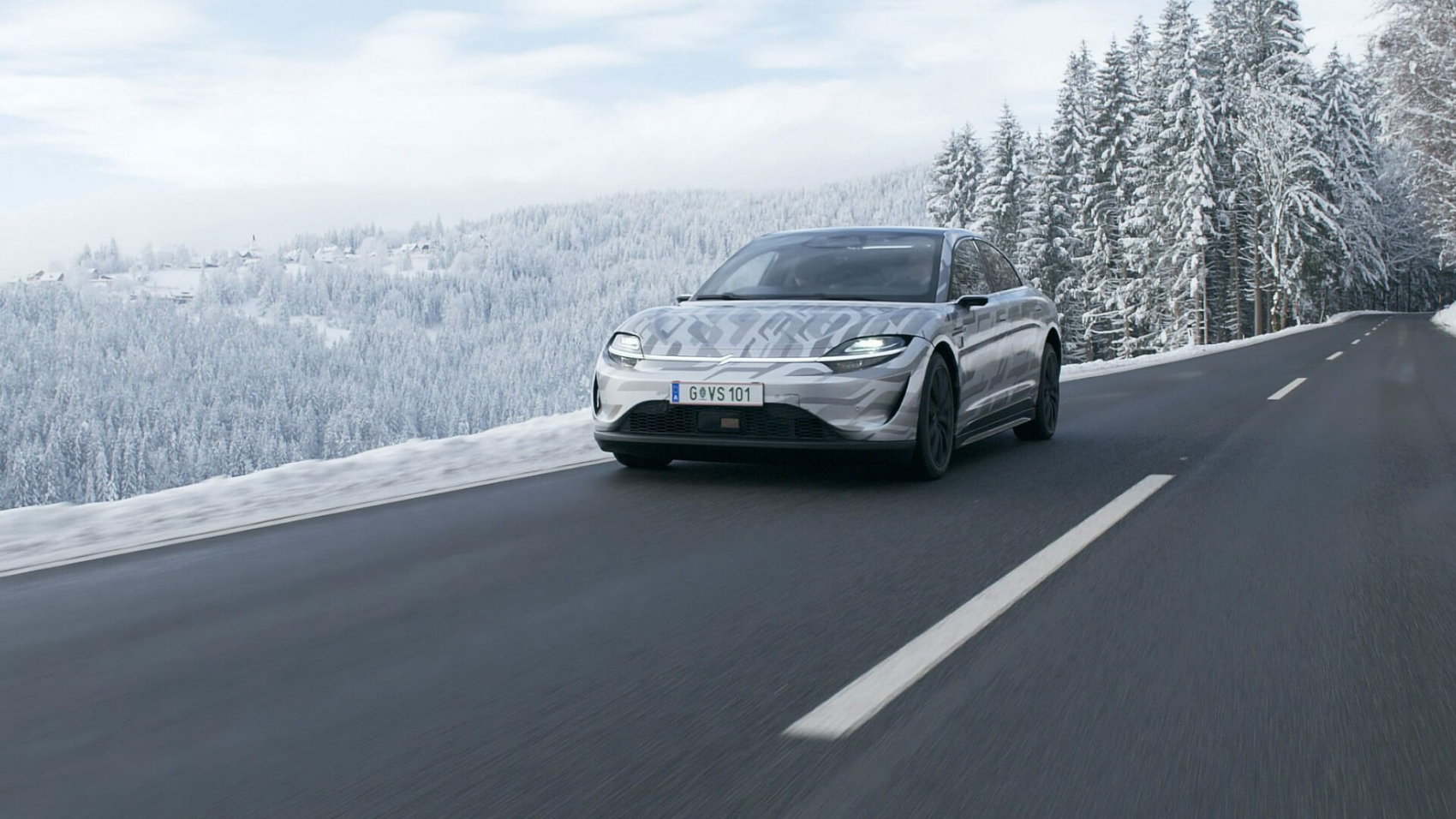 While the long-rumored Apple Car remains an on-again, off-again project for the time being, another tech giant is making substantially more progress with its ambitious EV program. Sony took everyone by surprise at last year’s Consumer Electronics Show with the unveiling of the Vision-S concept taking the shape of a sleek electric sedan. Now, it’s back.

The Vision-S has since evolved to prototype status and Sony has brought it to the online-only 2021 CES. While the Japanese company still isn’t committing to a production car, development is progressing and public road tests have commenced in Europe. Specifically, it’s being tested in Graz, Austria where Sony is engineering the electric sedan together with Magna Steyr. 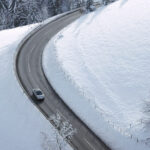 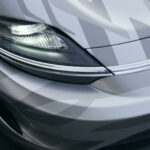 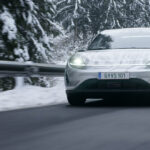 New details about the Vision-S remain shrouded in mystery, but we’ll remind you the original concept had dual electric motors for an all-wheel-drive system. Mounted at the front and rear, each motor was good for 268 horsepower (200 kilowatts) enabling a 0 to 62 mph (100 km/h) sprint in 4.8 seconds and a top speed of 149 mph (240 km/h).

The four-seater sedan sat on large 21-inch wheels and was conceived with a double-wishbone suspension at both front and rear axles. To ensure a silky-smooth ride, Sony and its partners have envisioned the Vision-S with an air suspension providing a variable ground clearance of 120 to 135 millimeters (4.7 to 5.3 inches). 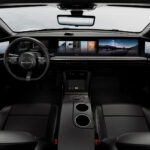 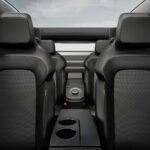 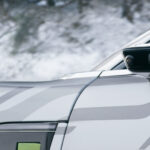 The images and footage don’t necessarily tell the true story regarding the car’s size, so we’ll remind you the Sony EV is quite large: 4,895 mm (192.7 in) long, 1,900 mm (74.8 in) wide, 1,450 mm (57.1 in) tall, with a generous wheelbase stretching at 3,000 mm (118.1 in). The prototype eschews conventional side mirrors in favor of cameras to improve visibility and lower the body’s drag coefficient, also helped by the recessed door handles.

The work-in-progress car showcased by Sony appears to carry over the concept’s all-digital dashboard with screens from one corner to the other. The setup echoes what another Japanese company has implemented inside its EV. We’re talking about the cutesy Honda E where the side displays show the footage grabbed by the cameras and flank the digital driver’s display and a dual-screen infotainment system.

We’ll be keeping an eye on the Vision-S as we’re getting the feeling Sony has big plans for the electric sedan considering they’ve already invested a lot of time and effort into the project.