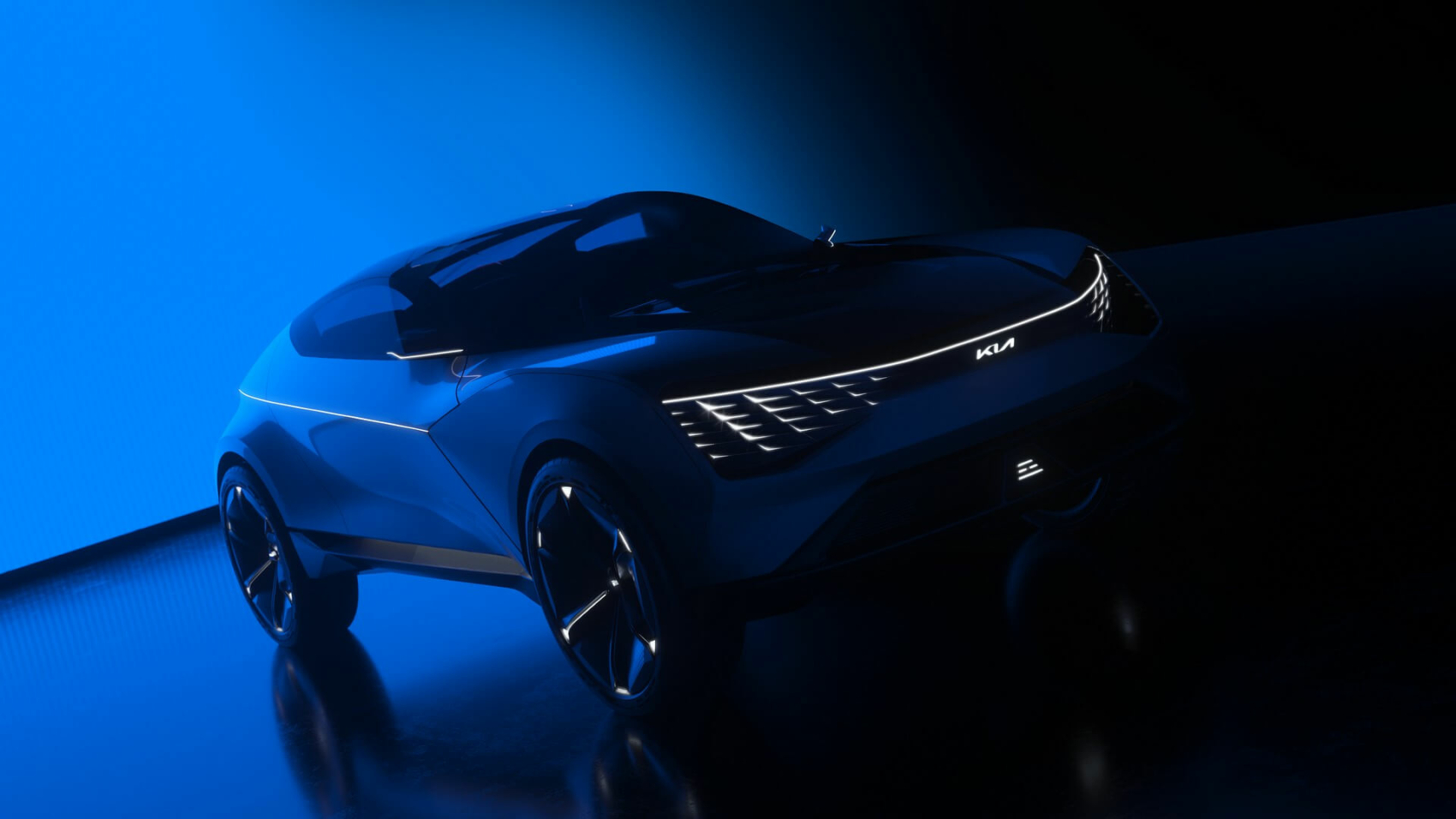 The Apple Car has been an on-again, off-again affair for many years, but there are now new signs it’s finally going to happen. Based on a new report published by South Korean news site Dong-A Ilbo, the iPhone maker will allegedly invest four trillion won (nearly $3.6 billion at current exchange rates) in Kia to jointly develop an EV.

It is believed the deal will be signed as early as February 17, with the electric vehicle set to enter production in 2024. Apple and Kia apparently want to build cars in Georgia, United States where the K5 midsize sedan is currently built alongside the Sorento and Telluride large SUVs. The factory currently has a production capacity of 340,000 vehicles a year, but that could grow around the middle of the decade as the deal between the automotive and tech giants reportedly includes an annual output of 100,000 EVs.

Shortly after Dong-A Ilbo’s article was published, Kia shares rose by as much as 14.5 percent to the highest level since 1997. That’s despite the fact representatives from both companies declined to comment about the potential tie-up. It is believed Apple’s EV is still in an early development stage and it might use the E-GMP platform debuting this year on the Hyundai Ioniq 5 and the upcoming Kia CV and Genesis GV60.

Being an electric vehicle in its infancy, it will take a while before the Apple Car will hit the streets. With Kia’s support, the Cupertino-based company can speed up development, but the EV is unlikely to be ready for at least several years from now. Another tech giant, Sony, has also been working on an electric vehicle of its own, but the PlayStation maker is adamant the Vision-S sedan concept will not be going into production.

Developing an electric car from the ground up is a major undertaking, hence why Apple is looking for a partner. Manufacturing vehicles is a separate story, requiring massive investments in a factory and tooling. It makes sense why Apple is actively trying to find a partner that knows its way around developing and building an EV and has the proper tools to make it happen.