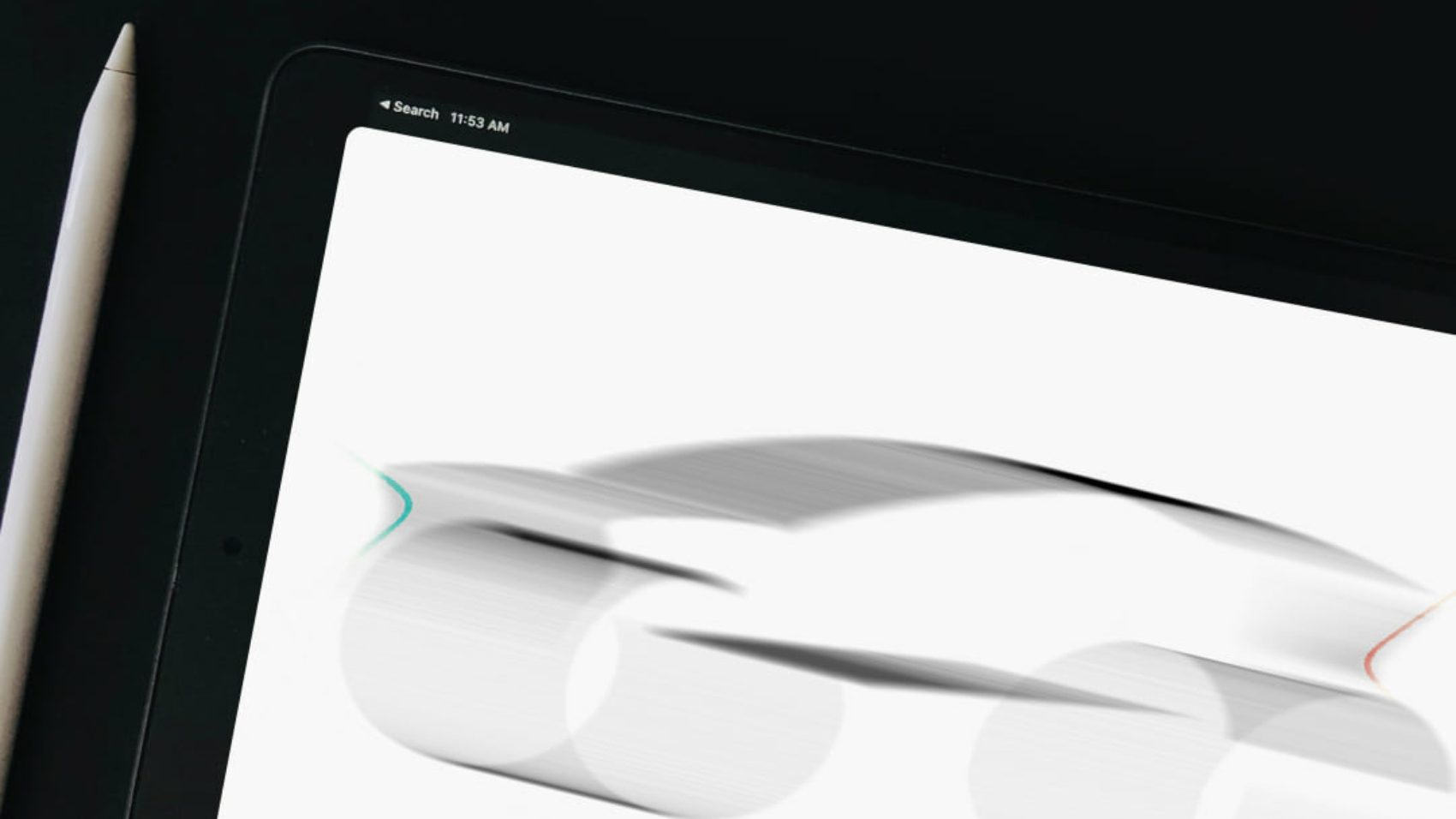 It would appear the Ocean SUV is not the only new electric vehicle Fisker is working on as the company has signed a Memorandum of Understanding (MOU) with Foxconn for a separate EV. It’s currently known by its “Project PEAR” (Personal Electric Automotive Revolution) codename and aims to become a “breakthrough new segment vehicle.”

A rather vague design sketch accompanied the press release, presumably hinting at the design and shape the new mysterious EV will take. The exaggerated wheels suggest it will be an off-road-oriented vehicle, perhaps a more rugged SUV than the Ocean, but it’s too soon to know for sure. All we have at the moment of writing is that it’ll be a “vehicle that crosses social borders, while offering a combination of advanced technology, desirable design, innovation, and value for money.”

That’s not saying much is it? Whatever it’ll be, Fisker pledges it’s going to stay true to the company’s ethos of creating “the world’s most sustainable vehicles.” The EV brand aims to start production in the third quarter of 2023 and Foxconn will be in charge of manufacturing, with the goal to build more than 250,000 units each year.

It’s quite an ambitious sales target and makes us wonder whether the model in question will be a smaller and cheaper EV to slot below the Ocean, even though the sketch suggests otherwise. Foxconn chairman Young-way Liu says the tie-up cuts the time it takes for a new vehicle to be developed and brought to the market in half.

Fisker aims to go global with the new electric vehicle by selling it in Europe, North America, China, and India. By making it available in the world’s second-most populous country, it could be another hint the car will have a lower starting price since India is still very much an emerging region.

Meanwhile, the Ocean will be shown as a production-intent prototype later this year and Fisker claims the electric SUV has already racked up more than 12,000 paid reservations. Series production is scheduled to commence in the final quarter of 2022.