Henrik Fisker is a man held in well regard by most BMW enthusiasts, as he penned one of the prettiest Bimmers of all time — the BMW Z8. Fisker also designed the breathtaking Aston Martin DB9, in my eyes one of the best looking machines of any kind ever made. Well, after a bit of a hiatus, Fisker is officially back but this time with an electric SUV that will have pricing to seriously challenge the premium EV competition — the Fisker Ocean.

While the Fisker Ocean was officially announced a couple of years ago, and honestly seemed like a pipe dream that would never come true, it’s officially on the way. Built by Magna Steyr in Austria, the Fisker Ocean will be an EV SUV sized a bit smaller than the BMW iX and will come with four different variants; Fisker Ocean Sport, a long-range Ocean Ultra, a high-performance Ocean Extreme, and a limited-run Ocean One Launch Edition. 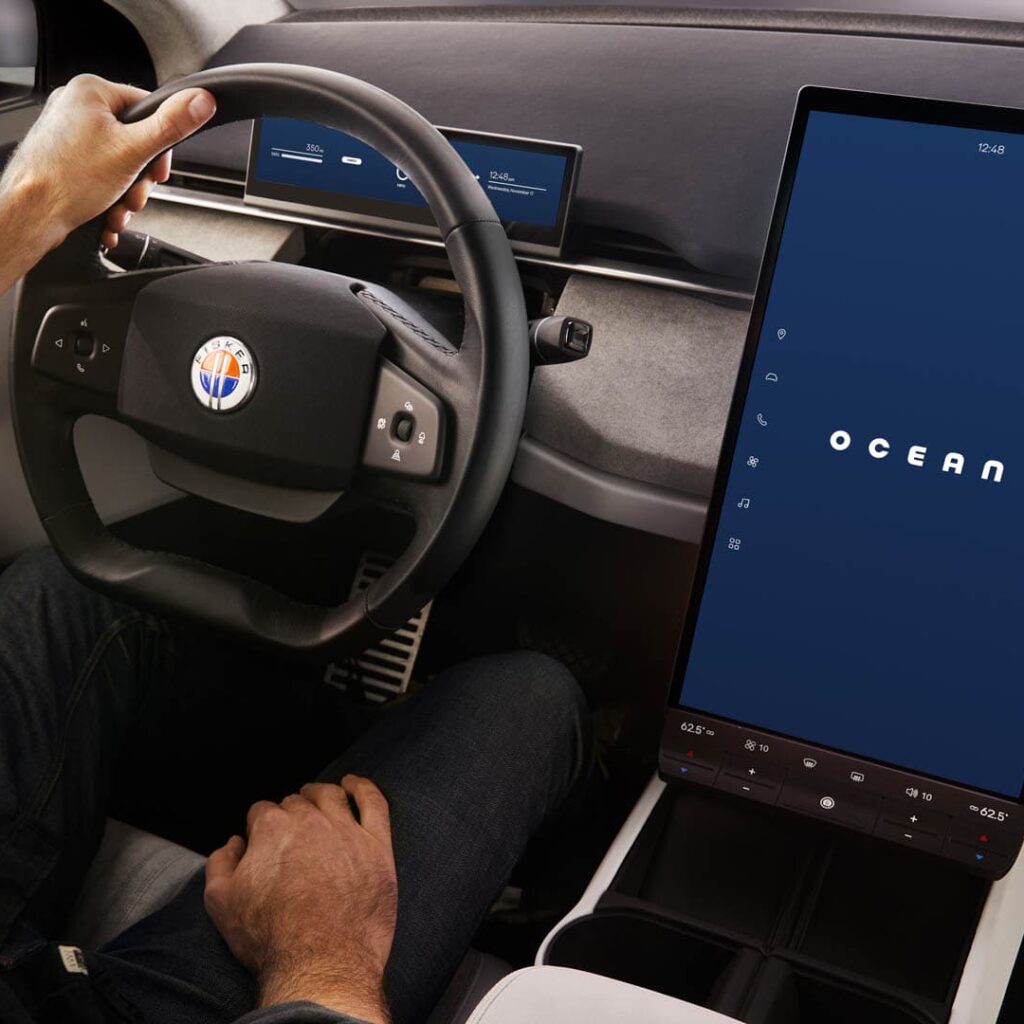 The base-spec Fisker Ocean will cost $37,499 in the US (£34,990 in the UK) and will come with 275 horsepower and 250 miles of range. The longer-range Ocean Ultra model will get 350 miles of range and will start at $49,999. However, the Ocean Extreme model will get around 550 horsepower and will start at around $68,999. The Ocean One Launch Edition will also be $68,999 and will come fully loaded with all options, though it likely won’t have the Extreme model’s performance.

It looks great, too. Typical of Fisker, the Ocean is simple, elegant, and sophisticated. It looks sporty but not overly so and, despite being a crossover, seems to be sensibly sized. The cabin is minimalist but very stylish, with interesting materials and a massive central screen that has the ability to rotate from portrait to landscape, depending on the driver’s preference. It has some whiffs of Tesla on the inside, in terms of its design, but looks more interesting and more chic. No surprise from Henrik Fisker.

The Ocean will make its official European debut later this month, at the Mobile World Congress in Barcelona and deliveries will begin later this year. While the Fisker Ocean seemed like a longshot to ever get built when it was first announced, Henrik Fisker has learned several paramount lessons from his previous automotive venture, the Fisker Karma. With those lessons learned, he was able to fix his mistakes with the Ocean and it looks like the world is going to get a very interesting new EV SUV from one of the most talented people in the automotive world.