It’s a bittersweet week for Hyundai as shortly after unveiling the hugely promising 2022 Ioniq 5, the company is now announcing a huge recall for another electric vehicle. It’s a known fact the Kona EV has been plagued with battery issues that have led to some cars catching fire, and Hyundai now hopes to solve these problems once and for all by recalling almost 76,000 vehicles.

These were manufactured from 2018 until 2020 and about a third of them were sold at home in South Korea. The recall actually impacts a total of 82,000 EVs as Hyundai will also be replacing the batteries of some Ioniq Electric vehicles as well as Elec City buses. It’s one of the largest recalls ever to impact electric vehicles, and it’s going to cost Hyundai the equivalent of approximately $900 million. 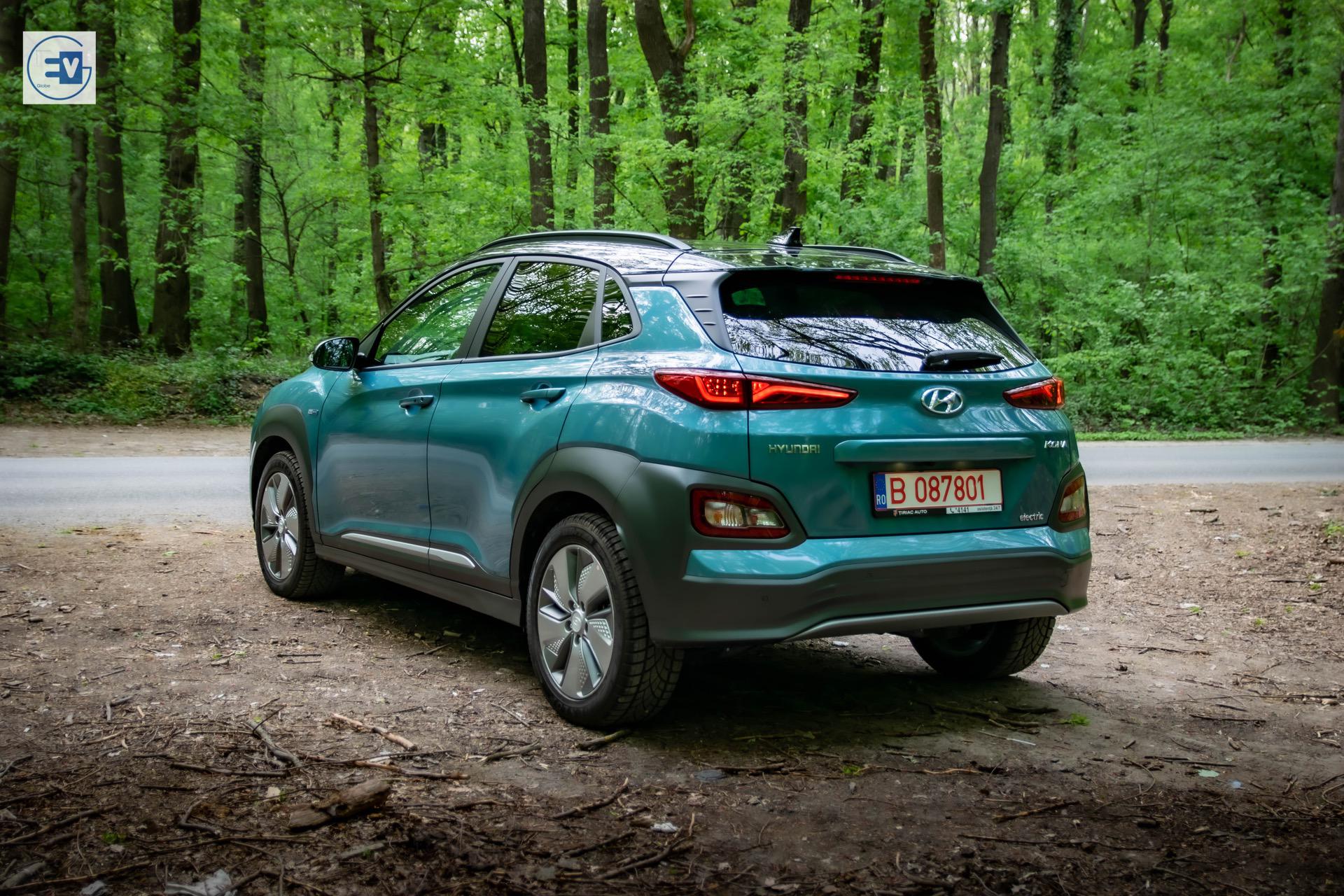 LG Chem division LG Energy Solution produced the problematic batteries, but the company is putting the blame on Hyundai. According to Automotive News Europe, citing a statement released by the battery manufacturer, Hyundai “misapplied LG’s suggestions for fast-charging logic in the battery management system, adding the battery cell should not be seen as the direct cause of the fire risks.”

On the other hand, the Transport Ministry of South Korea released its own statement, claiming battery cell defects were discovered in China at LG Energy Solution’s factory. It’s unclear at this point how the automaker and the battery manufacturer will split the costs of this hugely expensive recall, but a decision is expected to be taken sometime next week in a best-case scenario. 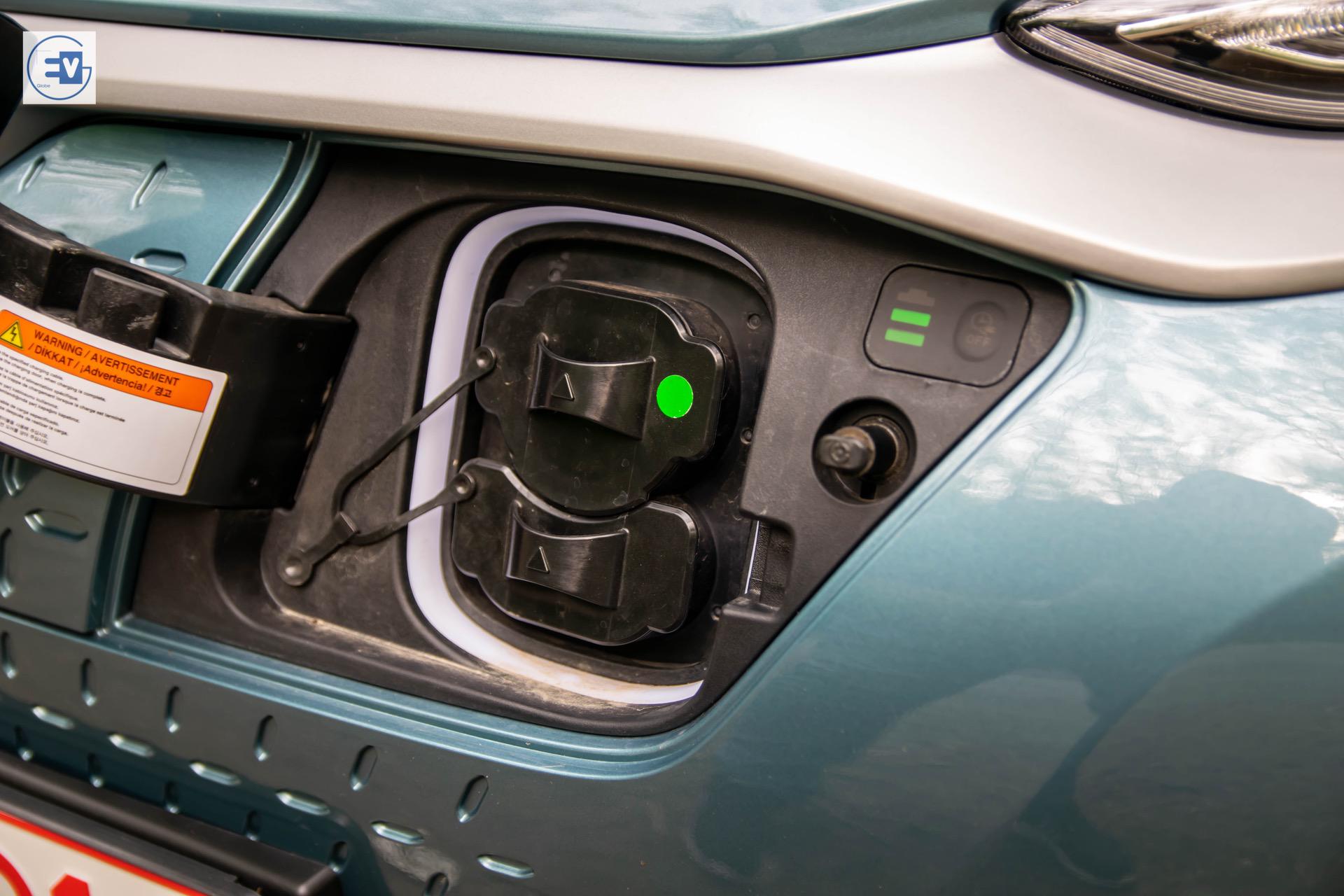 At the moment of writing, about 15 cases have been reported that have to do with battery-related Kona EV fires. Most of them (11) took place in Korea, with a couple in Canada along with a single case in Austria and Finland. Hyundai recommends owners of the Kona EV and Ioniq EV not to fully charge the battery by limiting charging to 90% to diminish the fire risk.